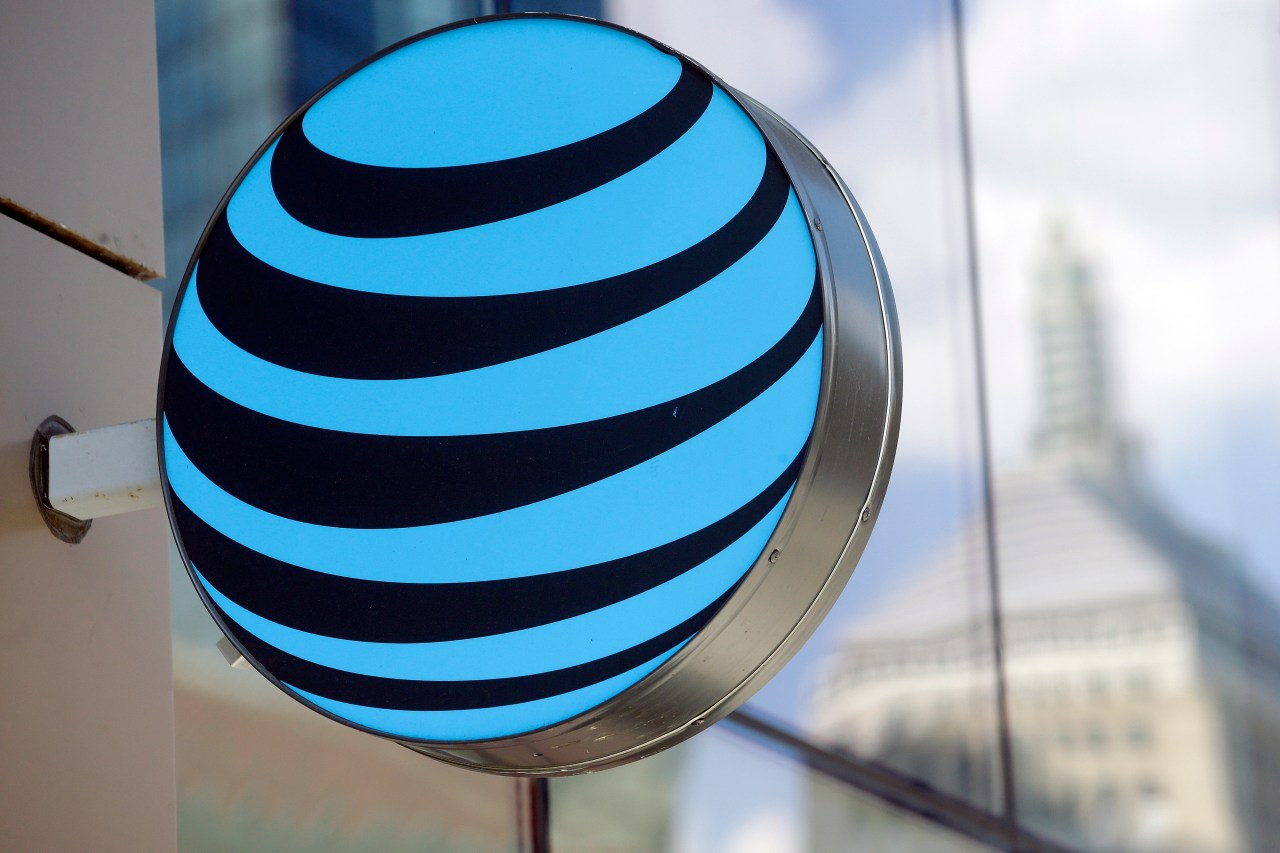 FILE – In this July 29, 2019 photo an AT&T logo sits above an entrance to a building, in Boston. U.S. antitrust regulators have cleared the $43 billion combination of Discovery and AT&T’s WarnerMedia, according to corporate securities filings, Wednesday, Feb. 9, 2022. Discovery says it and AT&T have not gotten objections from the Department of Justice or the Federal Trade Commission. (AP Photo/Steven Senne, File)

U.S. antitrust regulators have not challenged the $43 billion combination of Discovery and AT&T’s WarnerMedia during a key review period, according to corporate securities filings, easing the way for the deal to close in the next few months.

In a big retreat for wireless giant AT&T, the company last year decided to separate WarnerMedia, which it bought in 2018 for $81 billion after a protracted antitrust battle with the Trump-era Justice Department. WarnerMedia, home to CNN, HBO and HBO Max, would then combine with Discovery, the parent of networks like HGTV and its own streaming service, Discovery+.

Discovery Inc. said in a Wednesday filing that it and AT&T Inc. have not gotten objections from the Department of Justice or the Federal Trade Commission during a key review period that has ended. U.S. antitrust authorities could still decide to file suit, but that is uncommon. European antitrust regulators have already signed off, and the deal is expected to close in the second quarter. Discovery shareholders still have to approve it.

FTC spokesperson Betsy Lordan said the the FTC only announces when it is issuing a complaint. DOJ spokesperson Arlen Morales declined to comment. AT&T referred questions to Discovery.

The deal had not gone without criticism. Democratic lawmakers in December asked DOJ to take a hard look at the merger, saying it raises “significant antitrust concerns” and could threaten the industry’s workplace diversity efforts.

The Biden administration has called for a tougher version of antitrust enforcementand sued to stop a proposed $2.2 billion acquisition of Simon & Schuster by German media giant Bertelsmann’s Penguin Random House, while also pursuing an antitrust lawsuit against Facebook, now known as Meta, that could result in spinoffs of some of its businesses.

Just as it is essential to get our heart rate up during exercise, it’s vital to ensure you’re giving your muscles and heart enough time to cool down. … END_OF_DOCUMENT_TOKEN_TO_BE_REPLACED

Ten students in the Rucks Department of Management at LSU's E. J. Ourso College of Business have been named Rucks Fellows.Thr students were selected … END_OF_DOCUMENT_TOKEN_TO_BE_REPLACED