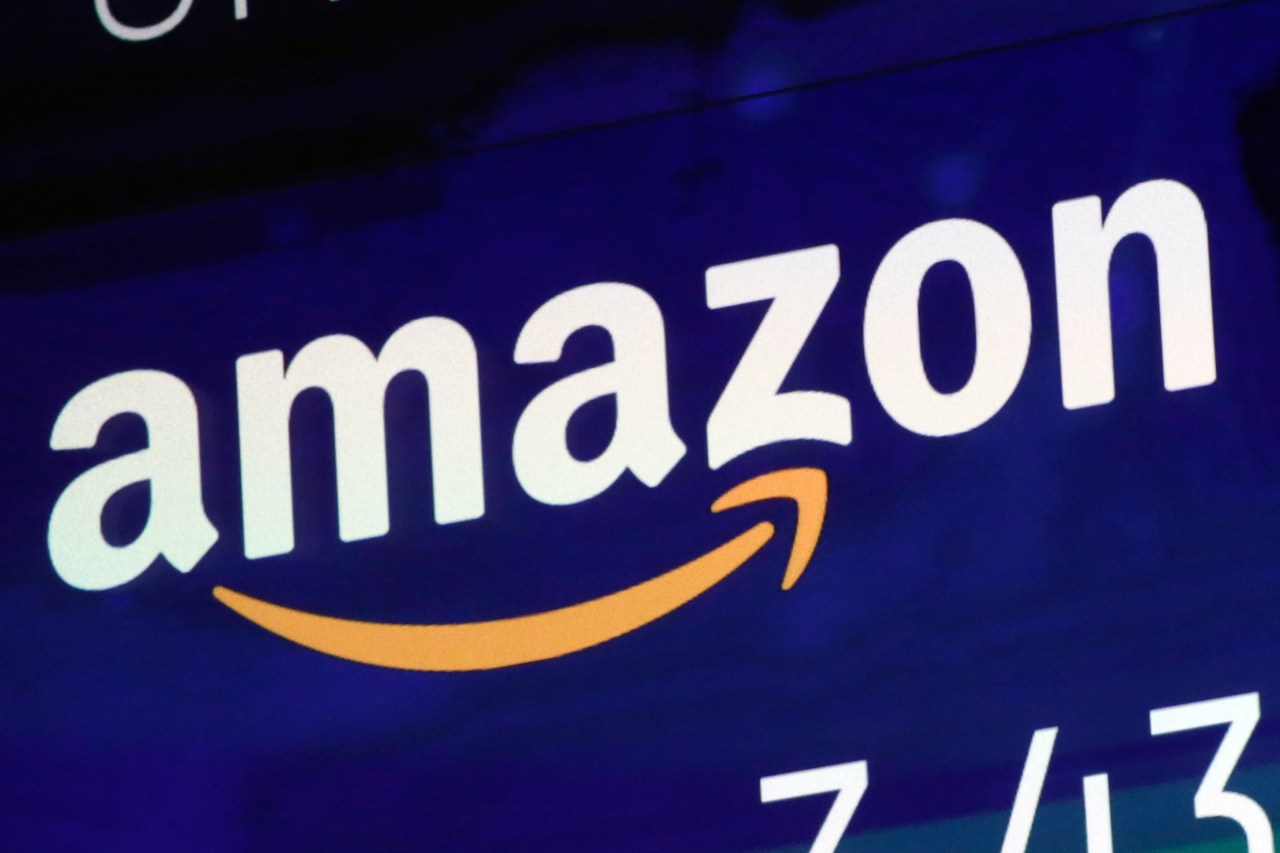 FILE – The logo for Amazon.com Inc. is displayed on a screen at the Nasdaq MarketSite, July 27, 2018. House lawmakers have made good on their threat to seek a criminal investigation of Amazon, asking the Justice Department Wednesday to investigate whether Amazon and its senior executives obstructed Congress or violated other laws in testimony on the tech giant’s competition practices. The bipartisan battle against the world’s biggest online retailer by the House Judiciary Committee escalated with the letter to Attorney General Merrick Garland referring the case for a criminal inquiry. (AP Photo/Richard Drew, file)

WASHINGTON (AP) — Lawmakers followed through Wednesday on their threat to seek a criminal investigation of Amazon, asking the Justice Department to investigate whether the tech giant and senior executives obstructed Congress or violated other federal laws in testimony on its competition practices.

The House Judiciary Committee escalated the bipartisan battle against the world’s biggest online retailer with a letter to Attorney General Merrick Garland referring the case for a criminal inquiry.

Amazon engaged in misleading conduct that appeared designed to “influence, obstruct or impede” the antitrust subcommittee’s 2019-20 investigation into the market dominance of Big Tech, the letter says.

As an example, it cited testimony by a senior Amazon official maintaining that the company doesn’t use the data it collects on third-party merchants on its platform to compete with them, and doesn’t list its own products in customer search results before those of third parties. Those assertions have been contradicted by credible news reports, the letter says.

News reports have detailed Amazon’s alleged practice of undercutting the businesses that sell on its platform by making “knock-offs,” or very similar products, and boosting their presence on the site.

“Amazon attempted to clean up the inaccurate testimony through ever-shifting explanations of its internal policies and denials of the investigative reports,” the lawmakers said. “The committee uncovered evidence from former Amazon employees, and former and current sellers, that corroborated the reports’ claims.”

“After Amazon was caught in a lie and repeated misrepresentations, it stonewalled the committee’s efforts to uncover the truth,” the letter says. It was signed by Judiciary Committee Chairman Jerrold Nadler, D-N.Y., and the Democratic and Republican leaders of the antitrust subcommittee.

Amazon spokespeople didn’t immediately respond to a request for comment on the committee’s action. The Seattle-based company has previously denied that its executives misled the panel in their testimony.

Amazon’s third-party marketplace, with independent merchants listing millions of their products on the site, is a huge part of the company’s business. It has about 2 million sellers, and Amazon has said that more than half the goods sold on Amazon.com come from third-party sellers. It also makes money by charging third-party sellers fees, bringing in tens of billions in revenue.

In a May 2020 letter to Amazon founder and then-CEO Jeff Bezos, the antitrust subcommittee threatened a subpoena if Bezos didn’t agree voluntarily to appear before the panel.

The Wall Street Journal reported in May 2020 that Amazon used sensitive, confidential information about sellers on its marketplace, their products and transactions to develop its own competing products. An Amazon executive denied such a practice in statements at a subcommittee hearing in July 2019, saying the company has a formal policy against it.

Amazon says it investigates any allegation of violations of its policies and takes appropriate action when warranted.

Bezos testified on the issue in an appearance at a July 2020 hearing on Big Tech’s alleged monopolistic practices, along with Facebook CEO Mark Zuckerberg, Apple CEO Tim Cook and Google CEO Sundar Pichai. Addressing allegations that Amazon has used data generated by independent sellers on its platform to compete against them, Bezos said it would be “unacceptable” if those claims were proven to be true.

The District of Columbia sued Amazon last year in an antitrust action, accusing the company of anticompetitive practices in its treatment of sellers on its platform. The practices have raised prices for consumers and stifled innovation and choice in the online retail market, the lawsuit alleged.

The suit maintains that Amazon has fixed online retail prices through contract provisions that prevent merchants selling their products on Amazon.com from offering them at lower prices or on better terms on any other online platform, including their own websites. Amazon rejected the allegations.

SHAWNEE TOWNSHIP — Bob and Connie Sutherland have been in the swimming pool business for 53 years, and it all started from an ad in the … END_OF_DOCUMENT_TOKEN_TO_BE_REPLACED

Washington [US], May 21 (ANI): According to a new Cornell research, Cnidocytes, also known as stinging cells are characteristics of Corals and … END_OF_DOCUMENT_TOKEN_TO_BE_REPLACED