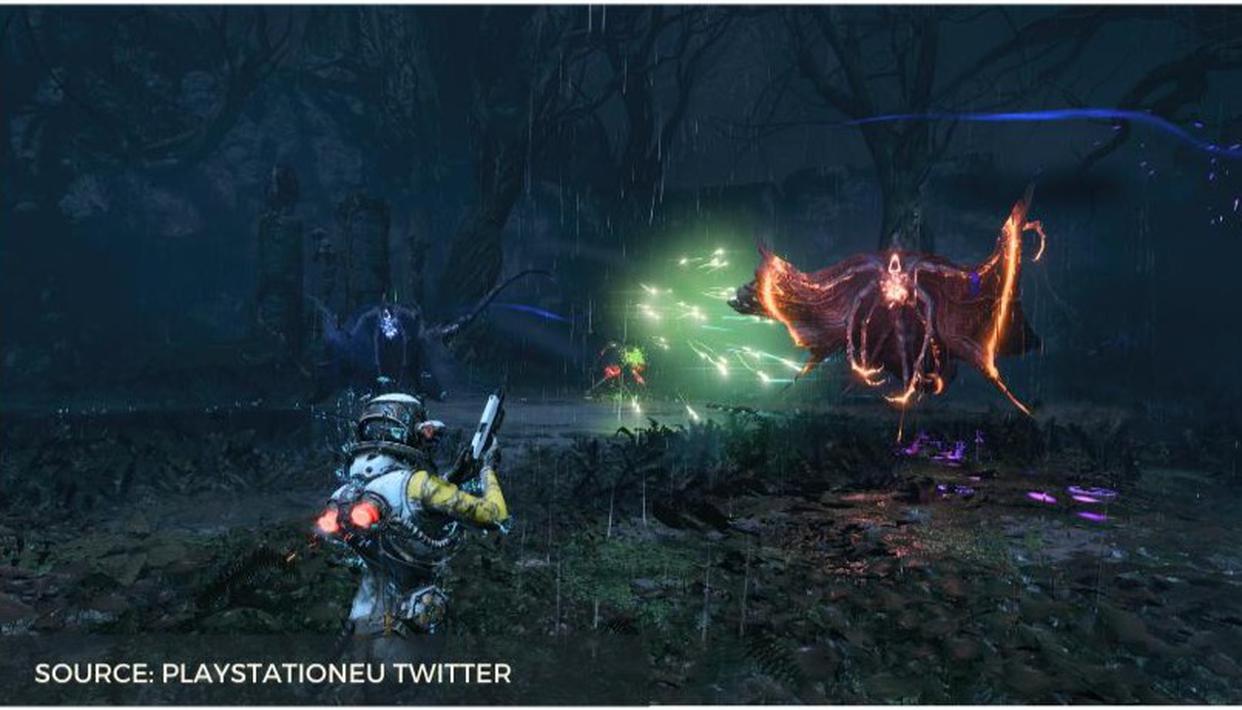 Returnal is based on the journey of an astronaut called Selene, who has crash-landed on a Shape-Shifting planet. Players have to play through this journey and survive through multiple environments and enemies to successfully reach the end. This deep and dark story will help the players learn how to overcome a planet that is living and changing every moment. Many players have been wondering about Returnal crashing on PS5.

Players from all around the world are reporting issues with Returnal on PS5. Returnal is an ambitious game that has just been released, apart from having Day one bugs, the game also puts a heavy load on the console. Returnal gameplay requires the players to survive on a Shape-Shifting planet, traverse through various points and kill never-ending enemies. The game has just been released and no game is perfect on day one. Returnal issues have been causing a hindrance for players mostly on the PS5 platform.

Housemarque, the developer of Returnal has observed and understood these issues with Returnal gameplay. The developers have enlisted all the problems that are being faced on the platform by the game and have promised to take care of them promptly. Check out the Returnal issues on PS5 below:

We were unable to send the article. A surgery center in Springdale sold for $2.6 million. Willow … END_OF_DOCUMENT_TOKEN_TO_BE_REPLACED

U.S. chip designer Qualcomm Inc on Thursday said its automotive business “pipeline” increased to $30 billion, up more than $10 billion since its third … END_OF_DOCUMENT_TOKEN_TO_BE_REPLACED