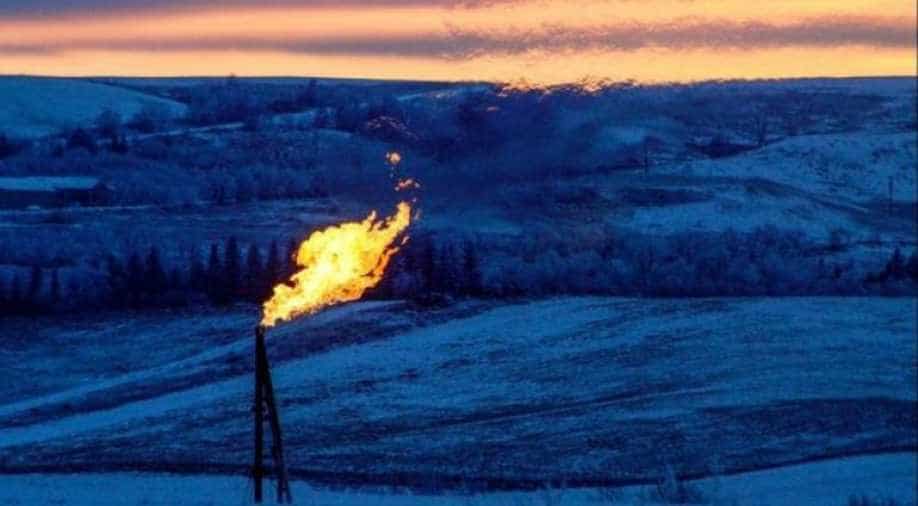 Climate experts are growing afraid that global warming may cause tipping points in the Earth’s natural systems, resulting in widespread and potentially irreversible calamity unless immediate action is taken.

Unlike carbon dioxide, methane only lasts a short time in the atmosphere, yet it is a considerably more potent global warming gas than CO2.

Experts have cautioned that reducing carbon dioxide alone would not be enough to solve the climate issue; the world must also move quickly to address another potent greenhouse gas, methane, to keep global temperatures from rising.

In a historic study due out on Monday, leading climate scientists will issue their most dire warning yet, warning that we are on the verge of climatic disaster.

A warning that methane is playing an increasingly large role in global warming is expected to be one of the main action items for policymakers.

The carbon-rich gas, which is produced by animal farming, shale gas wells, and poorly managed conventional oil and gas extraction, heats the world far more effectively than CO2 – it has a “warming potential” more than 80 times that of CO2 – but has a shorter life in the atmosphere, lasting only about a decade before degrading into CO2.

After meeting in the Baltic Sea resort of Weissenhaus, senior diplomats from Britain, Canada, Germany, France, Italy, Japan, the United States and the … END_OF_DOCUMENT_TOKEN_TO_BE_REPLACED

Nairobi [Kenya], May 15 (ANI): Environmental methane emissions are fuelled by the natural burps and belches from livestock ruminants like cows, … END_OF_DOCUMENT_TOKEN_TO_BE_REPLACED