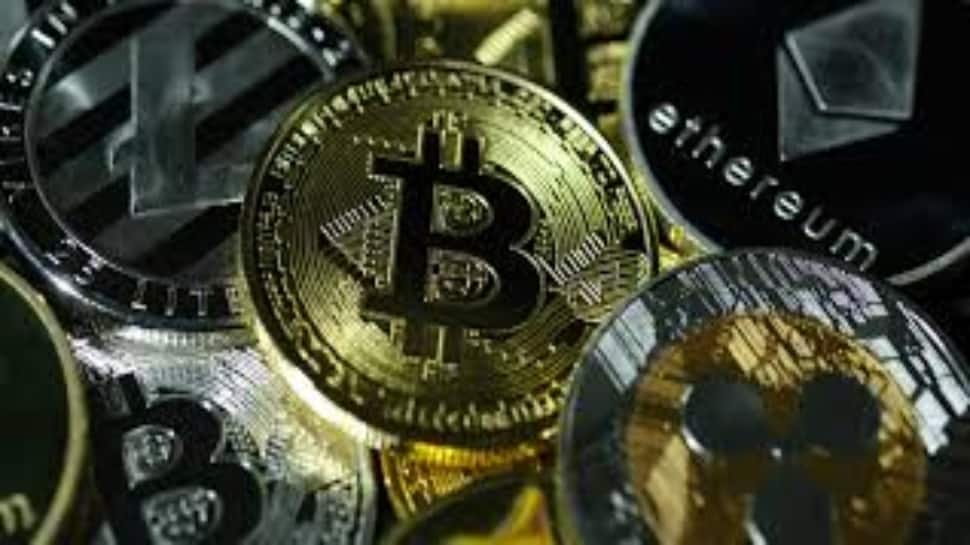 New Delhi: A discussion with industry organisations and specialists on cryptocurrency was convened today by the Parliamentary Standing Committee on Finance, led by BJP MP and former federal minister Jayant Sinha. According to news agency ANI, which cited anonymous sources, there was consensus during the discussion that digital currency cannot be banned but must be regulated.

Members of the Parliamentary panel are also claimed to have expressed a desire for government officials to appear before the panel and answer their concerns.

The meeting comes only days after Prime Minister Narendra Modi presided over a high-level review discussion on cryptocurrency’s future.

This is the first meeting of the Parliamentary panel on the subject, which has sparked a lot of curiosity as well as worries from various sectors about investment possibilities and risks.

There was agreement that bitcoin should be regulated by a regulatory structure. Sources informed ANI that industry organisations and stakeholders were unsure who should be the regulator.

Members of Parliament (MPs) highlighted worries about the security of investors’ funds during the meeting.

Full-page crypto adverts in major dailies attracted the ire of one MP. Experts have stated that cryptocurrencies are a form of investor democracy, according to the people.

PM Modi chaired a review meeting on digital currency on Saturday, and it was resolved that the government would continue to engage with experts and other stakeholders on the rapidly expanding technology.

Attempts to deceive the country’s younger population through over-promising and non-transparent ads should be halted, according to the PM’s meeting. They also agreed that unregulated crypto markets should not be permitted to become conduits for money laundering and terror financing.

In recent years, India has had a tumultuous relationship with digital currencies. It effectively prohibited crypto transactions in 2018 after a run of frauds followed Modi’s abrupt move to abolish 80% of the country’s currency, but the restriction was overturned by the Supreme Court in March 2020.

After meeting in the Baltic Sea resort of Weissenhaus, senior diplomats from Britain, Canada, Germany, France, Italy, Japan, the United States and the … END_OF_DOCUMENT_TOKEN_TO_BE_REPLACED

Nairobi [Kenya], May 15 (ANI): Environmental methane emissions are fuelled by the natural burps and belches from livestock ruminants like cows, … END_OF_DOCUMENT_TOKEN_TO_BE_REPLACED