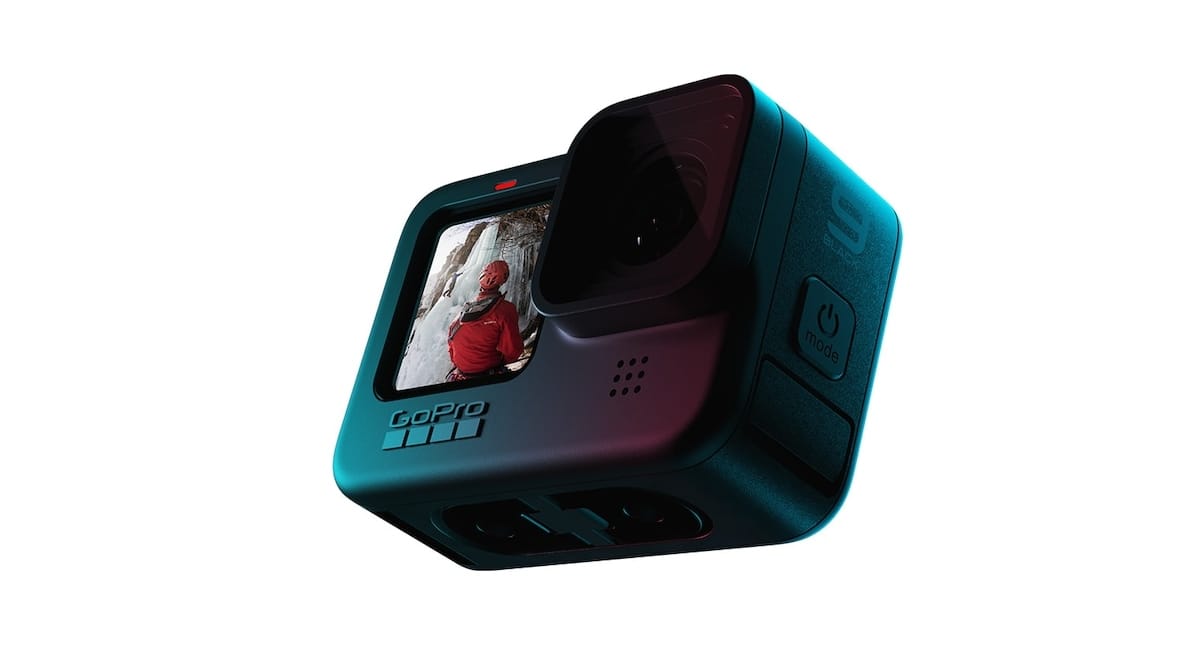 GoPro Hero 10 Black will reportedly pack a 23MP shooter and will offer improved image quality. Read on to know more.

The GoPro Hero 10 is expected to offer improvements with regards to image quality (Image source: File)

GoPro is expected to launch its next action camera, the GoPro Hero 10 Black in the coming months. Now we know more about what improvements we could get to see on the new device.

Register to continue reading this story for free.

As per a report by WinFuture, leaked GoPro Hero 10 Black images suggest that the upcoming action camera will offer improved image quality. The device may pack a GP2 processor which would allow users to shoot 5.3K video at up to 60 frames per second.

Additionally, users wouldn’t have to choose between 5K and glass-smooth frame rates which is the case with Hero 9, which only manages 5K at 30FPS.

GoPro Hero 10 Black will reportedly pack a 23MP shooter. Other improvements that we could get to see on the action camera could include improved video stabilization through HyperSmooth 4.0, although it’s not clear how GoPro will improve its “gimbal-like” anti-shake technology.

The action camera weighs around 158g with a 1720 mAh battery. It offers a wide-angle video capturing mode with its 5k video recording at 30fps only while the 4k videos may be recorded at 30fps and 60 fps. The camera packs a 23.6 MP sensor powered by a GP1 sensor capturing photos at 20MP.

Nairobi [Kenya], May 15 (ANI): Environmental methane emissions are fuelled by the natural burps and belches from livestock ruminants like cows, … END_OF_DOCUMENT_TOKEN_TO_BE_REPLACED