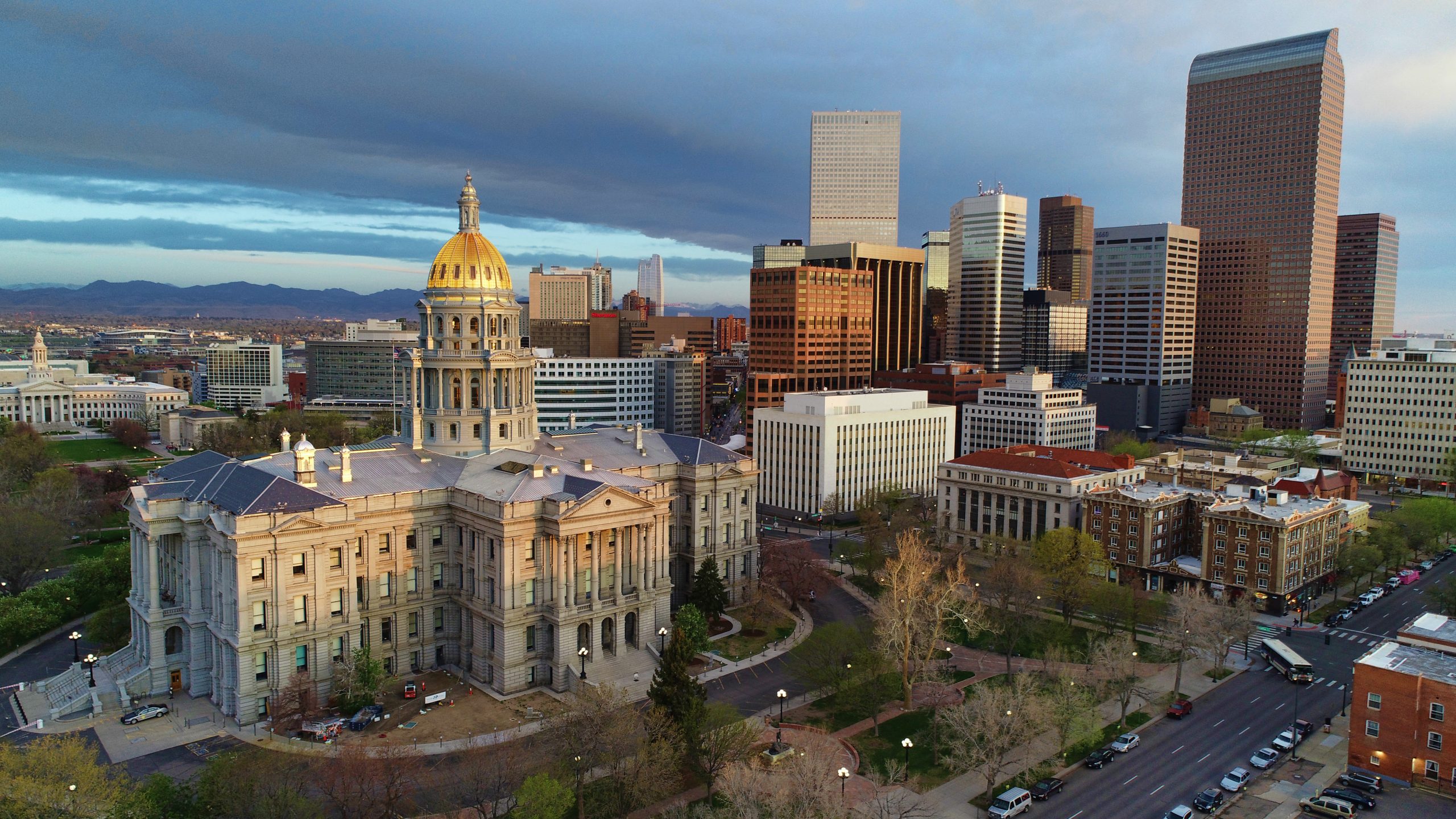 The chapter’s 2022 Top of the Rockies journalism contest included 75 outlets and freelancers from Colorado, Wyoming, Utah and New Mexico.

Newsline, which launched in July 2020 and is based in Denver, competed in the contest’s small newsroom category. Its haul of awards included wins for every staff journalist who has ever worked for Newsline, including a former reporter and the outlet’s current reporting intern. The outlet swept the news column category.

Results were announced during a reception at the Denver Press Club. SPJ organizers said the contest included 1,507 entries, which represented an increase of 15% over the previous year’s contest.

“Top of the Rockies showcases the best in journalism from 2021, and it is evident that journalists in the four-state region are doing excellent work,” Deb Hurley Brobst, the contest coordinator, said in a statement.

This is what Newsline’s journalists won:

First place, beat reporting, for Colorado housing and homelessness coverage, such as “Colorado’s housing crisis touches every inch of the state. Lawmakers hope $400 million will help.” and “Every week for a year, this group has provided water and trash services to Denver’s unhoused”

First place, features: short form, for “Meet the social worker flooding the Denver jail with books during the pandemic”

First place, science and technology: news, for “Human composting is coming to Denver“

Second place, politics: news, for “Tina Peters was barred from overseeing the November election. What happens next?”

First place, news column, for “The most important speech of Boebert’s life”

The reception featured a journalist of the year award for Larry Ryckman, editor of The Colorado Sun, and a Keeper of the Flame award for Betsy Marston, editor of Writers on the Range and former editor of High Country News.

Colorado Newsline is part of States Newsroom, a network of news outlets in states throughout the country that cover politics and policy.