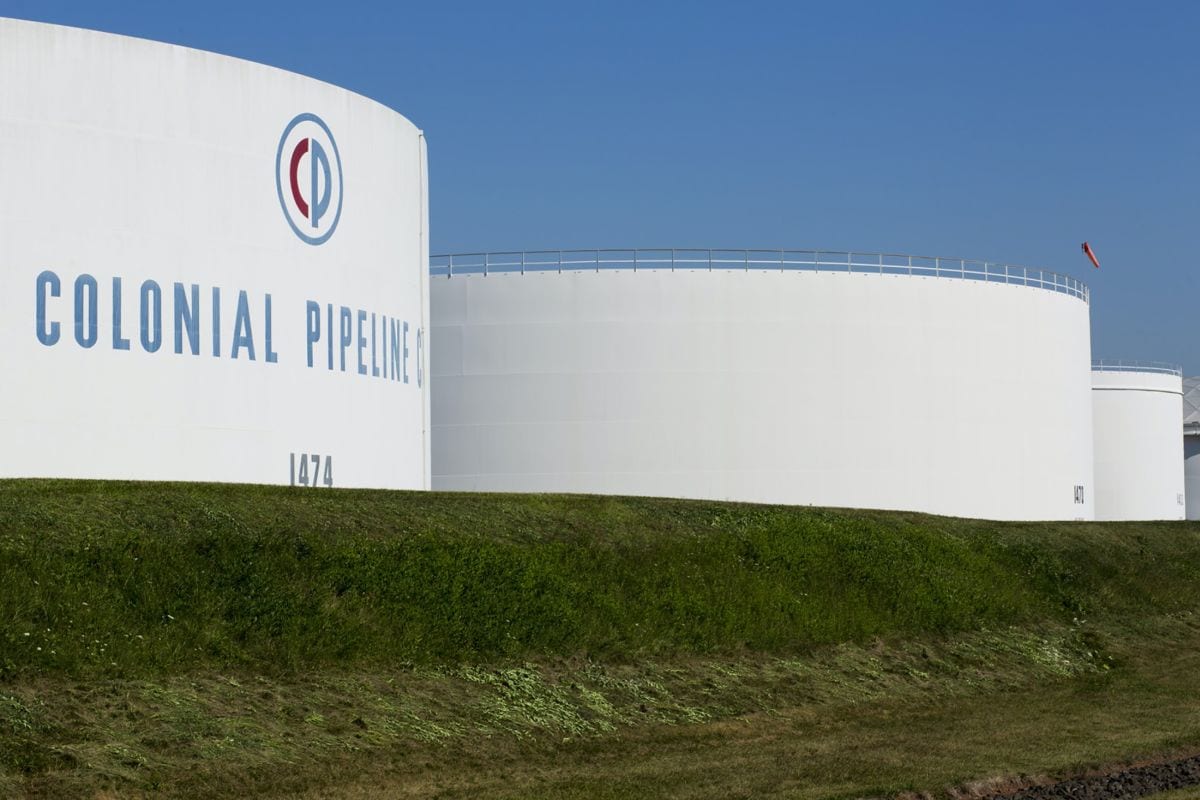 Colonial Pipeline, which operates the US oil conduit shut down for days by a cyberattack earlier this month, said on Tuesday it had resolved a temporary server disruption that did not affect the flow of petroleum products.

The largest fuel pipeline system in the United States, which sends gasoline and jet fuel from the Gulf Coast of Texas through the east coast, is recovering from a ransomware attack on May 7 that forced it to shut down its network.

Colonial announced last Thursday it had restarted operations and resumed fuel deliveries to all markets, but in a statement Tuesday said its systems had again been disrupted.

“Our internal server that runs our nomination system,” which is used by shippers to request products, “experienced intermittent disruptions this morning due to some of the hardening efforts that are ongoing and part of our restoration process,” a Colonial spokesperson said.

“These issues were not related to the ransomware or any type of reinfection,” the spokesperson said, adding, “The Colonial Pipeline system continues to deliver refined products as nominated by our shippers.”

Later in the day, the company tweeted, “We have restored service to our shippers processing system following the intermittent disruptions we were experiencing earlier today.”

We have restored service to our shippers processing system following the intermittent disruptions we were experiencing earlier today.

The pipeline’s shutdown caused panic buying in the eastern United States and a spike in gasoline prices as Washington waived clean air regulations and rules on shipping and trucking to alleviate shortages.

Unknown actors last Friday shut down the servers of Darkside, which was behind the ransomware scam, amid reports Colonial paid the Russia-based cyber-extortionist millions of dollars in Bitcoin.

SHAWNEE TOWNSHIP — Bob and Connie Sutherland have been in the swimming pool business for 53 years, and it all started from an ad in the … END_OF_DOCUMENT_TOKEN_TO_BE_REPLACED

Washington [US], May 21 (ANI): According to a new Cornell research, Cnidocytes, also known as stinging cells are characteristics of Corals and … END_OF_DOCUMENT_TOKEN_TO_BE_REPLACED