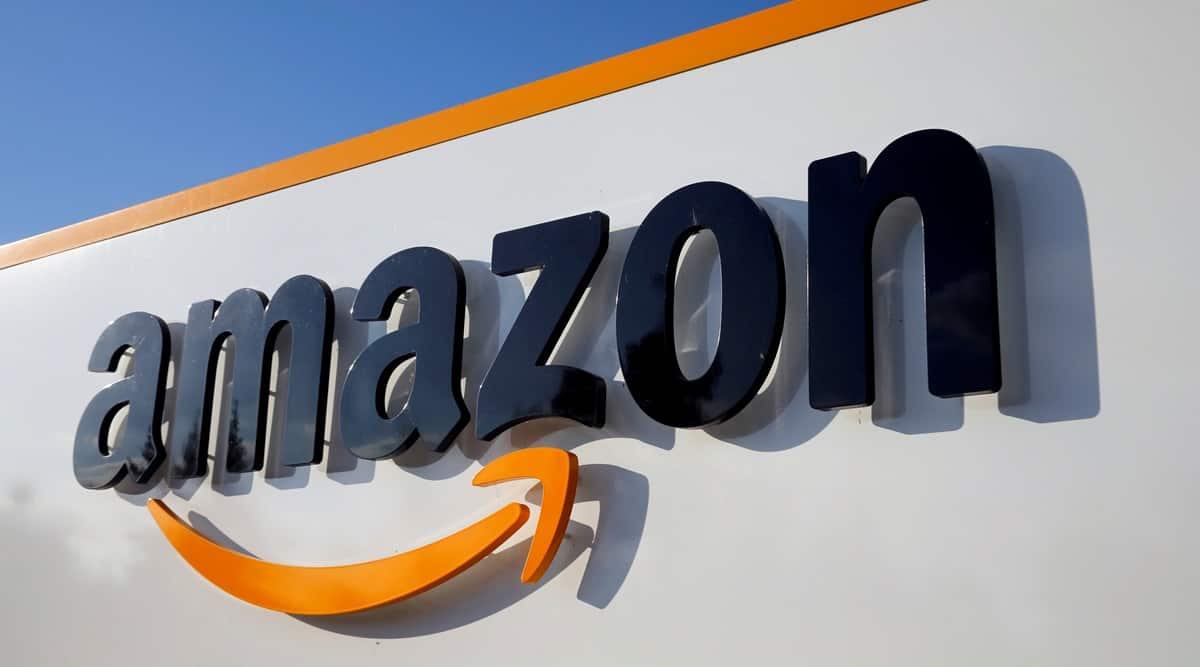 Amazon.com has stopped requiring customers to pursue claims in arbitration — rather than a court of law — after tens of thousands of people inundated the company with complaints that the Alexa digital assistant was improperly collecting voice recordings.

Amazon’s terms of service, which govern everything from buying products on the company’s web store to using its consumer gadgets, now lets customers file class-action suits against the company in state or federal court. Previously claimants had to enter arbitration as individuals. All cases must be filed in King County, Washington, where Amazon is based, according to rules that were last updated on May 3.

The change follows the filing of some 75,000 Alexa-related arbitration claims — almost entirely from people represented by Chicago law firm Keller Lenkner LLC — in the last 16 months. The cases likely added up to tens of millions of dollars in filing fees payable by Amazon, according to the Wall Street Journal, which reported the move earlier Tuesday.

The avalanche of litigation followed news reports, by Bloomberg News and others, outlining the extent to which Amazon was collecting data and conducting analysis of voice recordings picked up by its popular Echo smart speakers.

Amazon, like many large companies, has long insisted on arbitration. Such proceedings were designed to unclog the judicial system and provide a cheaper way to settle business disputes. But critics say arbitration can help companies avoid potentially costly class-action suits and sometimes prevents shoppers from holding companies accountable.

At issue in the wave of claims against Amazon is the Alexa digital assistant, which powers Echo smart speakers and a growing range of other gadgets. Travis Lenkner, the managing partner with the firm that brought most of the cases, says Alexa stores voice recordings of unwitting parties by default and, in some cases, violates state wiretapping laws.

Amazon, which didn’t respond to requests for comment, told the Journal that some claims were withdrawn or ended in the company’s favor. Lenkner said some 24,000 claims have reached the stage where both parties have paid initial fees, and in roughly 3,000, arbitrators have been assigned to hear the cases. The firm used online advertising and marketing tools to reach potential claimants.

Amazon says it stores voice recordings to personalize and improve its software and that users can delete their records from the software.

“Most people, when you tell them that Amazon records them for these purposes, are very surprised,” Lenkner said in an interview. “Our clients, to describe them as a group, are upset about that.”

Keller Lenkner is also representing a group of children suing Amazon in federal court alleging the breach of wiretapping laws. (That case, which is seeking class-action status, avoided Amazon’s arbitration clause because the children themselves didn’t agree to arbitration agreements their parents had agreed to as a condition of using the software.)

It’s unclear whether Amazon will roll back arbitration clauses covering other areas of its business. The company still required third-party sellers and its gig-economy delivery drivers to file complaints via arbitration as of Tuesday, though some courts have declined to enforce Amazon’s requests for arbitration. One merchant, who successfully pursued an arbitration claim after being booted from Amazon’s site, told Bloomberg earlier this year that the process took 18 months and cost $200,000 in legal fees.

“It’s remarkable that one of the largest companies in the world, when faced with actual claims under a dispute resolution clause that it drafted, would take such an about-face,” Lenkner said.

SHAWNEE TOWNSHIP — Bob and Connie Sutherland have been in the swimming pool business for 53 years, and it all started from an ad in the … END_OF_DOCUMENT_TOKEN_TO_BE_REPLACED

Washington [US], May 21 (ANI): According to a new Cornell research, Cnidocytes, also known as stinging cells are characteristics of Corals and … END_OF_DOCUMENT_TOKEN_TO_BE_REPLACED