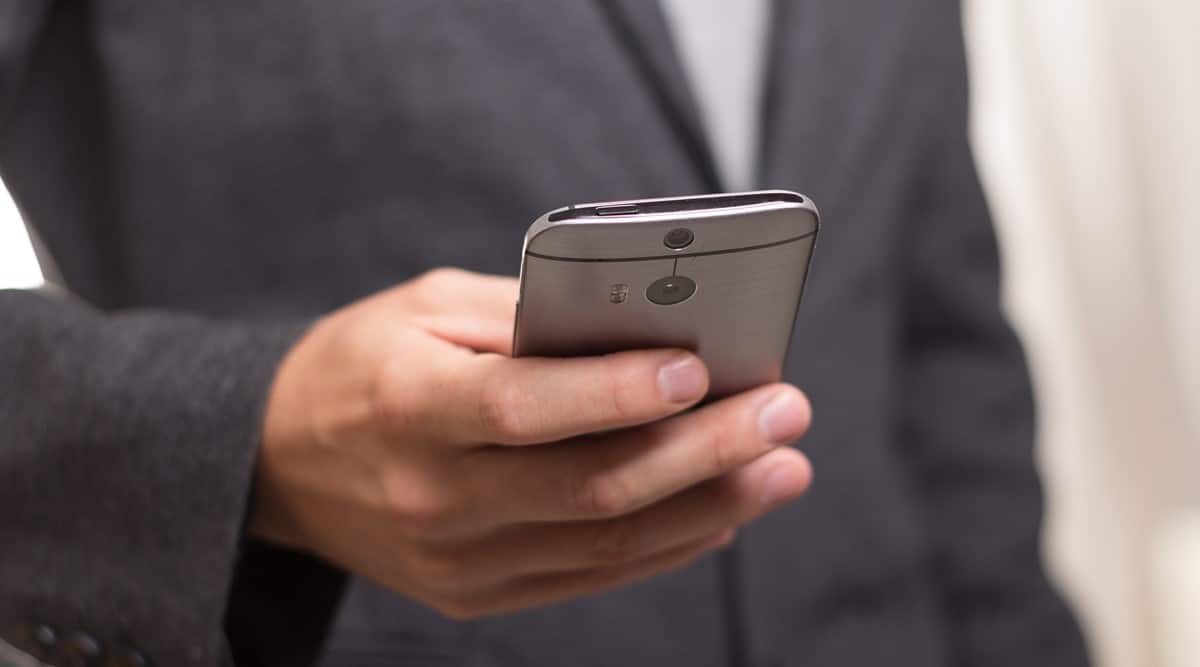 The infamous ‘Joker’ malware has been spotted in various apps found on the Google Play Store for three years now. The malware has now been spotted in eight new apps, suggests a new report by Quick Heal Security Labs. The malware is known for its ability to sneak into a user’s device via an application, following which it can secretly collect data.

The malware can even reportedly subscribe the victim to premium subscriptions of other services, without the user’s consent. After the revelation of the eight new apps that were found to be laced with the malware, Google was quick to take these apps off the Play Store. However, if you have already downloaded and installed any of these apps, your device and privacy could still be at risk.

The eight apps that were found with the malware are: Auxiliary Message, Fast Magic SMS, Free CamScanner, Super Message, Element Scanner, Go Messages, Travel Wallpapers, and Super SMS. If your smartphone has any of these eight applications installed, uninstall them right away to stay safe.

As per the Quick Heal report, these applications would ask for notification access at launch and would then take SMS data from these very notifications. They would then ask for contact access and manages to take phone call permissions as well. The apps then proceed to monitor all this data while functioning normally, without showing any signs of malicious activity.

The report also claims that the malware authors spread these applications on the Google Play Store in scanner apps, wallpaper apps, message apps. They can quickly become popular because of their utility use-cases. Users must hence, always download such apps only from developers that they trust.

Americans, beset by product shortages, rising prices and the arrival of omicron, sharply cut their spending in December after a burst of spending in … END_OF_DOCUMENT_TOKEN_TO_BE_REPLACED