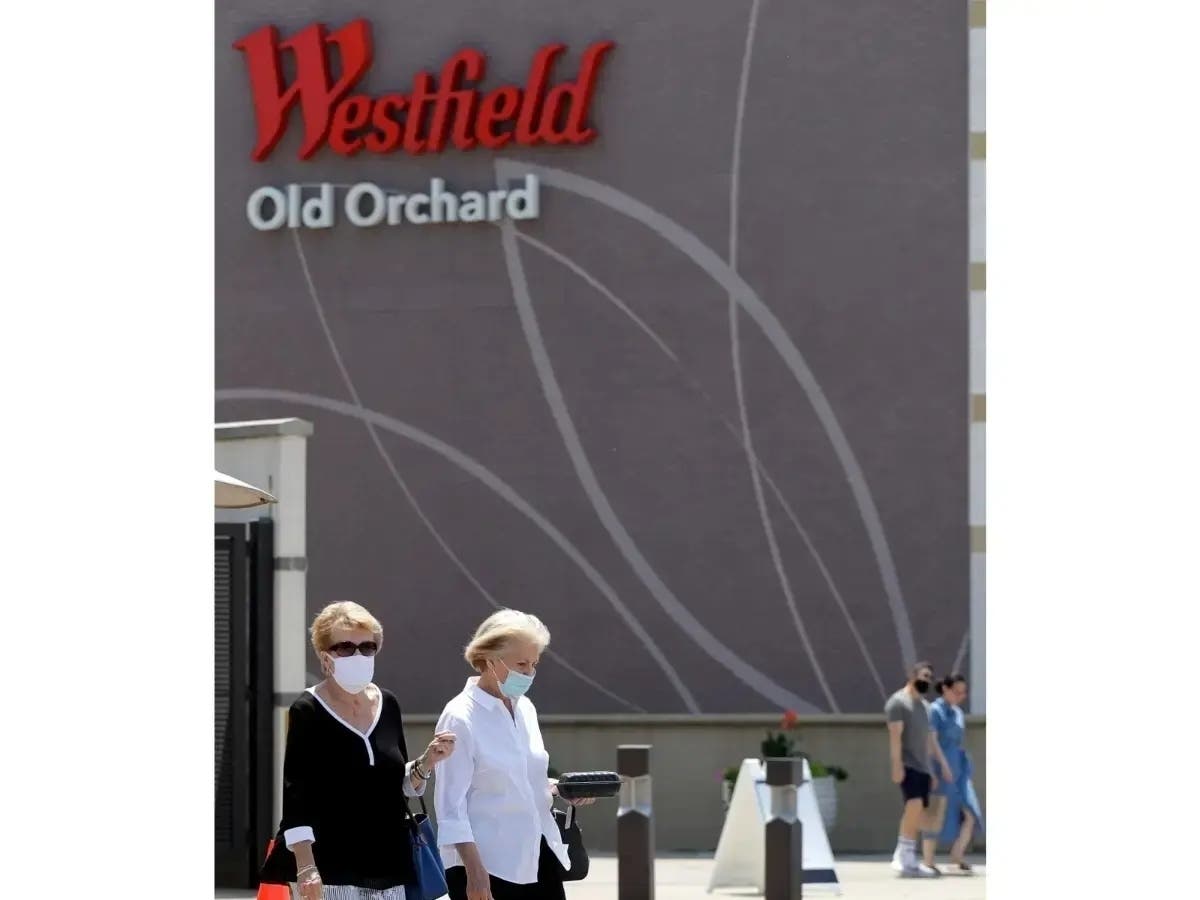 SKOKIE, IL — The parent company of Westfield Old Orchard shopping center plans to sell most, if not all, of its U.S. properties by the end of next year, executives told investors last week.

Unibail-Rodamco-Westfield intends to complete “radical reduction” of their U.S. real estate portfolio, which it has already begun to unload.

Unibail, a Paris-based real estate investment trust, announced its purchase of Westfield Corp. for nearly $24.7 billion, including debt, in December 2018. The deal was the largest-ever takeover of an Australia-based company and among the largest mall transactions in U.S. history.

Now aiming to reduce its level of debt, Unibail aims to bring down its loan-to-value ratio to 40 percent and “emerge as a focused European pure play,” with profits back to pre-coronavirus levels by the end of 2024, according to an investor presentation.

Jean-Marie Tritant, the company’s chief executive officer, said in a statement this week that the repositioning would reshape the business to focus on its core strengths.

“By 2024, we will have successfully reshaped the business to capture future growth, centred on our portfolio of Flagship destinations in the wealthiest cities and catchment areas in Europe,” Tritant said.

The company borrowed a significant amount of money to finance its purchase of Westfield and began selling off properties soon after.

Unibail executives believe the company can reach its debt reduction goals by selling off its two dozen U.S. malls, the Wall Street Journal reported, even if they end up going for a 30 percent discount off their current valuation of $13.2 billion.

Revenue generated from the additional tax is set aside to reimburse the mall’s owner for redevelopment. At the time, Westfield Old Orchard General Manager Serge Khalimsky told trustees the company needed the business district to pursue an estimated $100 million redevelopment plan at the mall.

Learning you have an incurable cancer is not a diagnosis anyone is ever prepared for. While cancer can cause almost every symptom imaginable, … END_OF_DOCUMENT_TOKEN_TO_BE_REPLACED