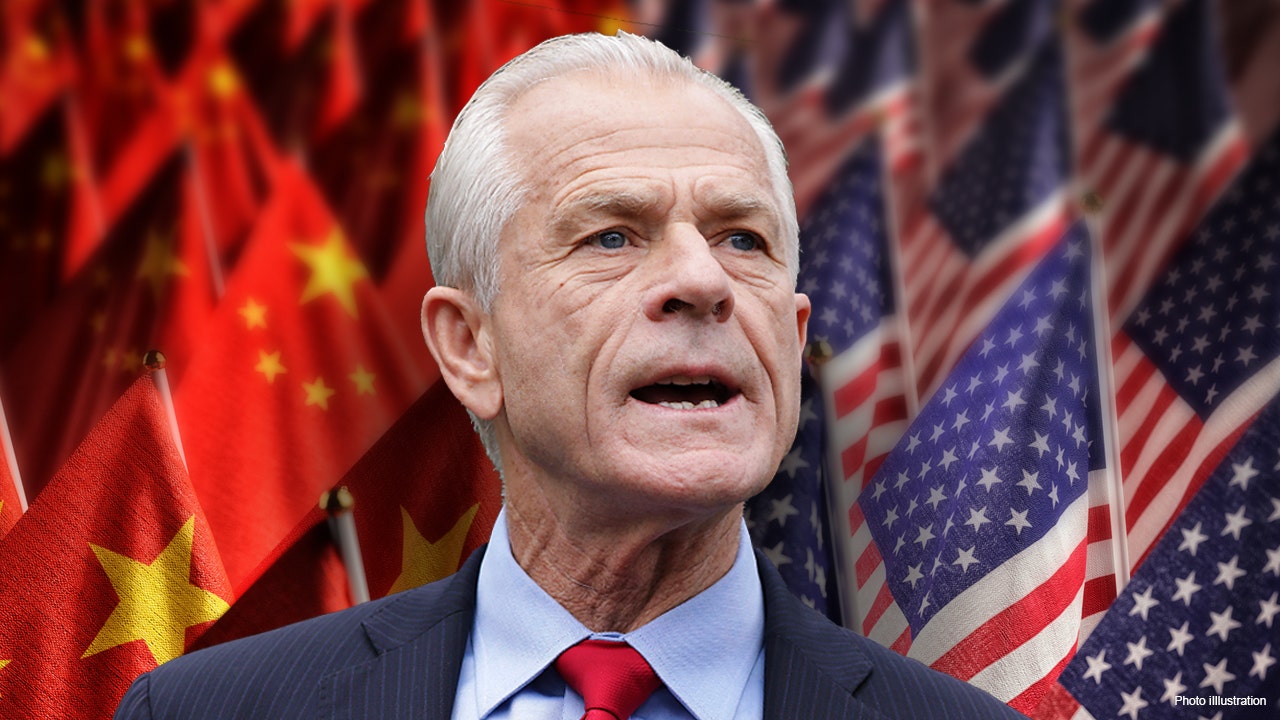 Former President Donald Trump’s trade adviser says the U.S. needs to completely decouple from China as a means of making it pay for unleashing the COVID-19 pandemic on the world.

COVID-19 has infected more than 46 million Americans while killing over 751,000. Actions taken to slow the spread of the virus have resulted in trillions of dollars of economic damage.

“We are in a war with communist China,” said Peter Navarro, former assistant to the president for manufacturing and trade policy and former director of the Office of Trade and Manufacturing Policy.

“They attacked us with a bio weapon,” Navarro added. “They’re threatening Taiwan. They took Hong Kong. They continue to steal our intellectual property. They are an existential threat to this country, and we need to hold them accountable for this violence.”

In order to make China pay, Navarro says the U.S. should first wipe out the more than $1 trillion in debt owed to Beijing. Then, it should seize all the U.S. real estate assets — both commercial and residential — that are owned by members of the Chinese Communist Party.

Navarro spoke with FOX Business days after the release of his new book, “In Trump Time: My Journal of America’s Plague Year.”

The book, whose title is a reference to Trump’s obsession to get things done as quickly as possible, chronicles Navarro’s battles with Dr. Anthony Fauci, discusses how to make China pay for the economic damage caused by COVID and examines the 2020 election and the events of Jan. 6.

Trump and Chinese Vice Premier Liu He in January 2020 signed a phase one trade agreement that included commitments from Beijing to purchase an additional $200 billion of U.S. products over the next two years, stop stealing America’s intellectual property, refrain from currency manipulation and to cooperate in financial services.

Navarro, a key member on Trump’s trade team, says President Biden won’t enforce the agreement, and China won’t ever live up to the deal.

Since the trade deal was signed, China has imported $198.8 billion of U.S. goods compared with the $319.1 billion that should have been reached by September 2021, according to the Peterson Institute for International Economics’ trade tracker. An analysis of U.S. exports shows $172.7 billion of goods shipped to China compared with the $288.9 billion that was targeted for September 2021.

U.S. Trade Representative Katherine Tai said last month that China would be held to its phase one commitments that benefit certain industries but that the administration plans to roll back tariffs that have not benefited America.

GET FOX BUSINESS ON THE GO BY CLICKING HERE

“The only thing we have defending American workers, American businesses and the American people right now is the Trump tariffs,” Navarro said. “Those tariffs are the last line of defense against the extreme economic aggression of communist China.”

No, consumers didn’t suddenly flock back to the mall. That was just a media joke. They bought online more than ever. Sales at department stores … END_OF_DOCUMENT_TOKEN_TO_BE_REPLACED