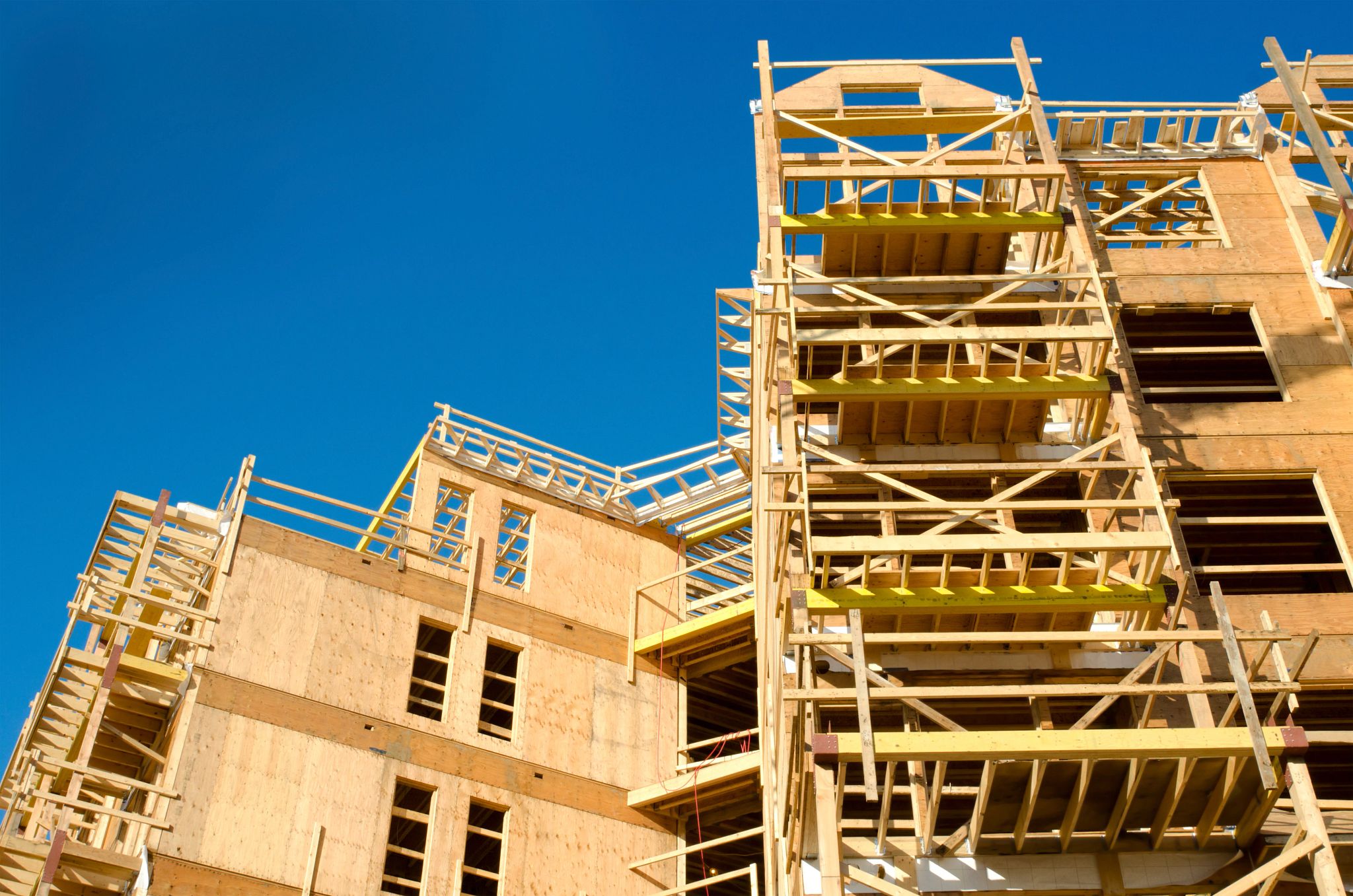 Apartment developers have to build 4.3 million units across the country over the next dozen years to meet demand, industry groups estimate, with about 40% of that construction needed in California, Florida and Texas.

Those three states will require 1.5 million new units by 2035, according to a study released Wednesday from two multifamily advocacy organizations. The expected number of U.S. units needed to meet demand includes an estimated deficit of 600,000 units because of underbuilding in the aftermath of the Great Recession, as well as a decrease in affordable rentals.

The U.S. lost 4.7 million affordable units, which are classified as units that rent for less than $1,000 per month, between 2015 and 2020, according to the study, commissioned by the National Apartment Association and the National Multifamily Housing Council.

“Put simply, we do not have enough housing,” said Bob Pinnegar, president and CEO of the NAA, in a statement. “It is time to reverse course after decades of underbuilding, and instead pursue responsible and sustainable policies that will not only meet this demand but address the missing middle and loss of affordable housing stock.”

The findings come as apartment construction is expected to slow this year, with interest rates rising and construction costs remaining high while historic increases in rent growth subside.

While the groups exist in part to drum up more demand for their industry, their argument that there is a shortage of affordable apartments is in line with what housing advocates and elected officials have been saying for some time. State officials in California, which has the nation’s largest homeless population, have argued that more needs to be done to promote construction of affordable housing as cities such as Los Angeles, San Francisco and San Diego have struggled with the issue.

CoStar data shows that total apartment inventory stands at nearly 18.4 million units and is expected to grow to roughly 20.1 million units in five years, or an average of 320,000 units per year. At that average pace, the U.S. would hit the 4.3 million units needed by 2035.

Real estate developers often point to the constant impediments in obtaining the rights to build apartments through government processes that can be influenced by local residents who have a not-in-my-backyard view.

“At the local levels NIMBY attitudes need to be educated as to the facts that new multifamily housing does not mean households of lower incomes will overwhelm the community,” said Jay Lybik, CoStar’s national director of multifamily analytics. “Almost half of all apartment renters are single persons and the lack of available rental options only makes life for those working in your community harder with longer commute times, higher housing costs and in some cases migration of the people needed to make a community thrive.”

The study found that immigration is a major driver of demand. Immigration had slowed before the pandemic and has remained low. “A reversal of this trend would significantly increase apartment demand,” according the study.

The study factored a 3.8% increase in homeownership into the apartment demand numbers.

New construction home sales have been slipping with mortgage rates rising on top of ever-increasing home prices, creating affordability difficulties for many home buyers. They now are choosing to continue to rent rather buy, which has kept apartments full and rents higher.

Rent in many of the country’s biggest cities dropped early in the pandemic when people moved out of urban areas for other parts of the country as companies sent people home to work.

The Biden administration has sought to address the affordability problem with rewriting rules for how cities and states can use American Rescue Plan funds to create more affordable rental housing, targeting those earning 65% or less of an area’s median income.

Some states are also addressing the housing shortage by offering incentives to apartment developers. California, the nation’s most populous state, is setting aside hundreds of millions of dollars to aid in the transformation of underutilized office space into housing.

Secondary markets are expected to account for the majority of apartment demand needed by 2035, according to the NAA and NMHC study. Apartment demand in Boise, Idaho; Austin, Texas; Las Vegas, Nevada; Raleigh, North Carolina; Orlando, Florida; and Phoenix, Arizona, is expected to grow by at least double the national pace of 1.1% per year through 2035.

“We need a massive supply of new for sale and rental homes” across the country, said Doug Bibby, NMHC’s chief executive officer, in a statement.

https://www.abouttobounce.com/category/interactive_sports_obstacles/ - Reserve YOUR Obstacle Course Rental from About to Bounce Inflatable Rentals in … END_OF_DOCUMENT_TOKEN_TO_BE_REPLACED

Starbucks pumpkin spice K-cups and ground coffee are back for the season.If you’re like us, you spend the whole summer drinking iced coffee while … END_OF_DOCUMENT_TOKEN_TO_BE_REPLACED