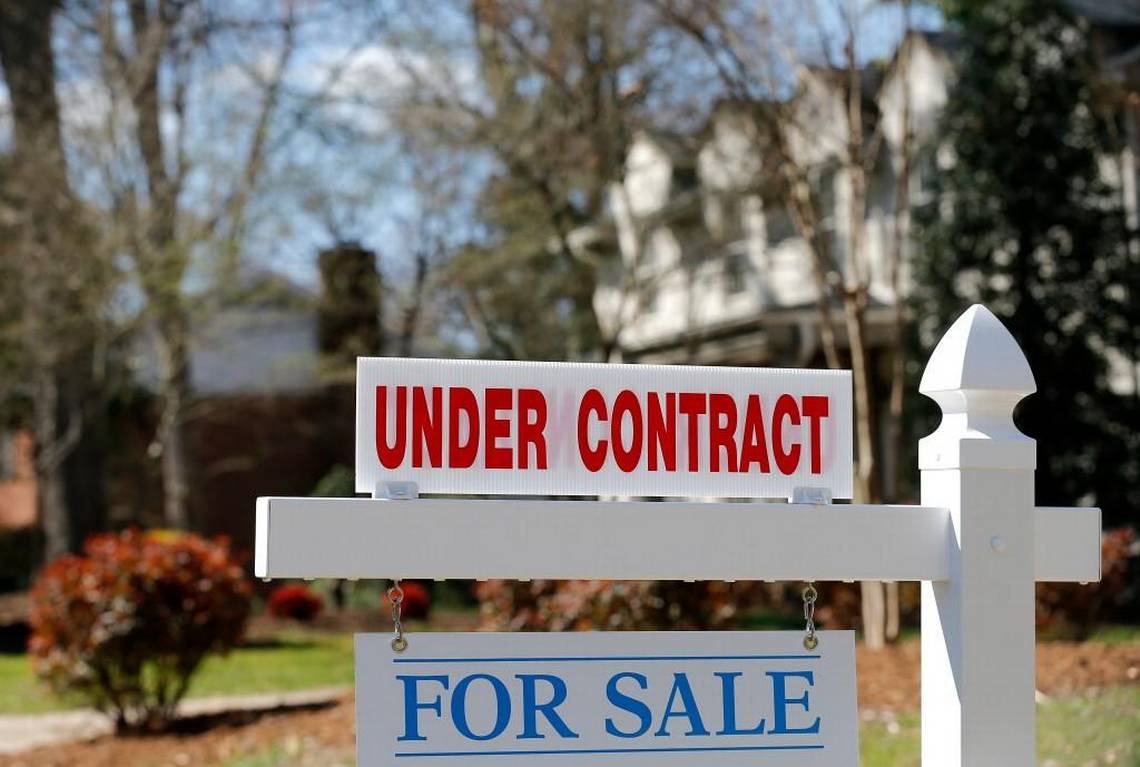 Pending home sales, a key measure of signed contracts to buy existing homes, unexpectedly dropped by 2.3% in September compared to a month ago.

The National Association of Realtors said sales may have dropped due to higher mortgage rates. Analysts were expecting a small monthly gain in pending home sales.

The average 30-year fixed-rate mortgage fell below 3% in July and stayed at that level until the first week of September, before rising to end the month at 3.15%, Mortgage News Daily reported.

Buyers also have to contend with inflated home prices. Prices of existing homes have gained close to 20% compared to one year ago. There were some signs the market may be beginning to cool in August, with fewer bidding wars and more inventory coming onto the market.

“Contract transactions slowed a bit in September and are showing signs of a calmer home price trend, as the market is running comfortably ahead of pre-pandemic activity,” said NAR Chief Economist Lawrence Yun. “It’s worth noting that there will be less inventory until the end of the year compared to the summer months, which happens nearly every year.”

Yun believes existing home inventory won’t pick up again until next year. As such, he said more buyers may have temporarily paused their home search until the new year. However, Yun said increasing rents and a lack of rental homes may push more buyers back onto the market in the coming months.

“Rents have been mounting solidly of late, with falling rental vacancy rates,” he said. “This could lead to more renters seeking homeownership in order to avoid the rising inflation, so an increase in inventory will be welcomed.”

Although market activity is lower than it was one year ago, the pending home sales index is still up 7% from September 2019.

All four major regions on the U.S. saw declines on the pending home sale index. Pending home sales dropped 3.5% on a monthly basis and 5.8% on an annual basis in the Midwest. In the Northeast, pending sales fell 3.2% sequentially and 18.5% annually. Meanwhile the South and the West saw 1.8% and 1.4% declines from August to September, and 5.8% and 7.2% annual drops, respectively.

SHAWNEE TOWNSHIP — Bob and Connie Sutherland have been in the swimming pool business for 53 years, and it all started from an ad in the … END_OF_DOCUMENT_TOKEN_TO_BE_REPLACED

Washington [US], May 21 (ANI): According to a new Cornell research, Cnidocytes, also known as stinging cells are characteristics of Corals and … END_OF_DOCUMENT_TOKEN_TO_BE_REPLACED