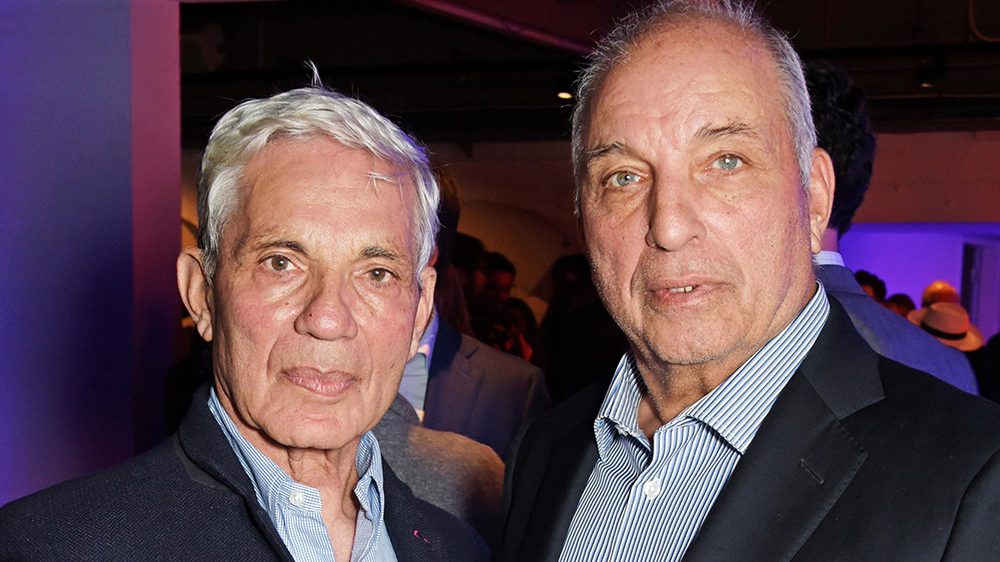 In May 2020, Simon and David Reuben were named as the second richest family in the UK by the Sunday Times Rich List with a net worth of £16 billion.

Simon and David Reuben — a pair of UK-based billionaires who were born in India to Iraqi Jews and immigrated to London when they were teenagers — have been quietly scooping up properties across New York City during the pandemic as they amass one of the world’s biggest real-estate portfolios.

The duo, in December paid $150 million to buy the bankrupt the Surrey Hote. In May 2020, they paid SL Green $170 million for the retail condo at 609 Fifth Ave. across the street from Saks Fifth Avenue and Rockefeller Center.

During the pandemic the duo made their power moves, the Post pointed out:

“amid plummeting rents and occupancy, the Reuben brothers have been buying debt and equity across hospitality, offices and retail. Last year alone, their US real-estate acquisitions totaled more than $565 million, according to a source close to the family.

A source told the NY Post “They are passionate about hospitality and want to support the industry and reimagine so many incredible properties, their focus is on continuing to invest in their core market of London, and also on expanding their holdings across the major US centers from New York to Miami, Chicago and Los Angeles.”

Even before the pandemic, the brothers were starting to invest in New York. In 2018, they paid $39.5 million for a landmarked Union Square property at 14-16 E. 16th, as Side Dish reported exclusively. That space is slated to open in 2023.

The brothers were born in Bombay, British India, the sons of David Sassoon Reuben and Nancy Reuben, a prosperous Baghdadi Jewish family. The brothers arrived in London in the 1950s with their mother, Nancy, and lived in Islington; having run various businesses across the Indian Subcontinent from their bases in Bombay and Baghdad. The brothers attended state schools, with Simon never completing his formal education, Yahoo finance reported.

The family’s philanthropic vehicle, the Reuben Foundation, is focused on the advancement of healthcare and education.

The family founded the Nancy Reuben Primary School, an independent Jewish day school in Hendon in honor of their mother, Wikipedia reported.

Remember when kids hung their stockings by the chimney with care and the gifts inside (oranges? coal?) were the sum total for that year? Well, those … END_OF_DOCUMENT_TOKEN_TO_BE_REPLACED