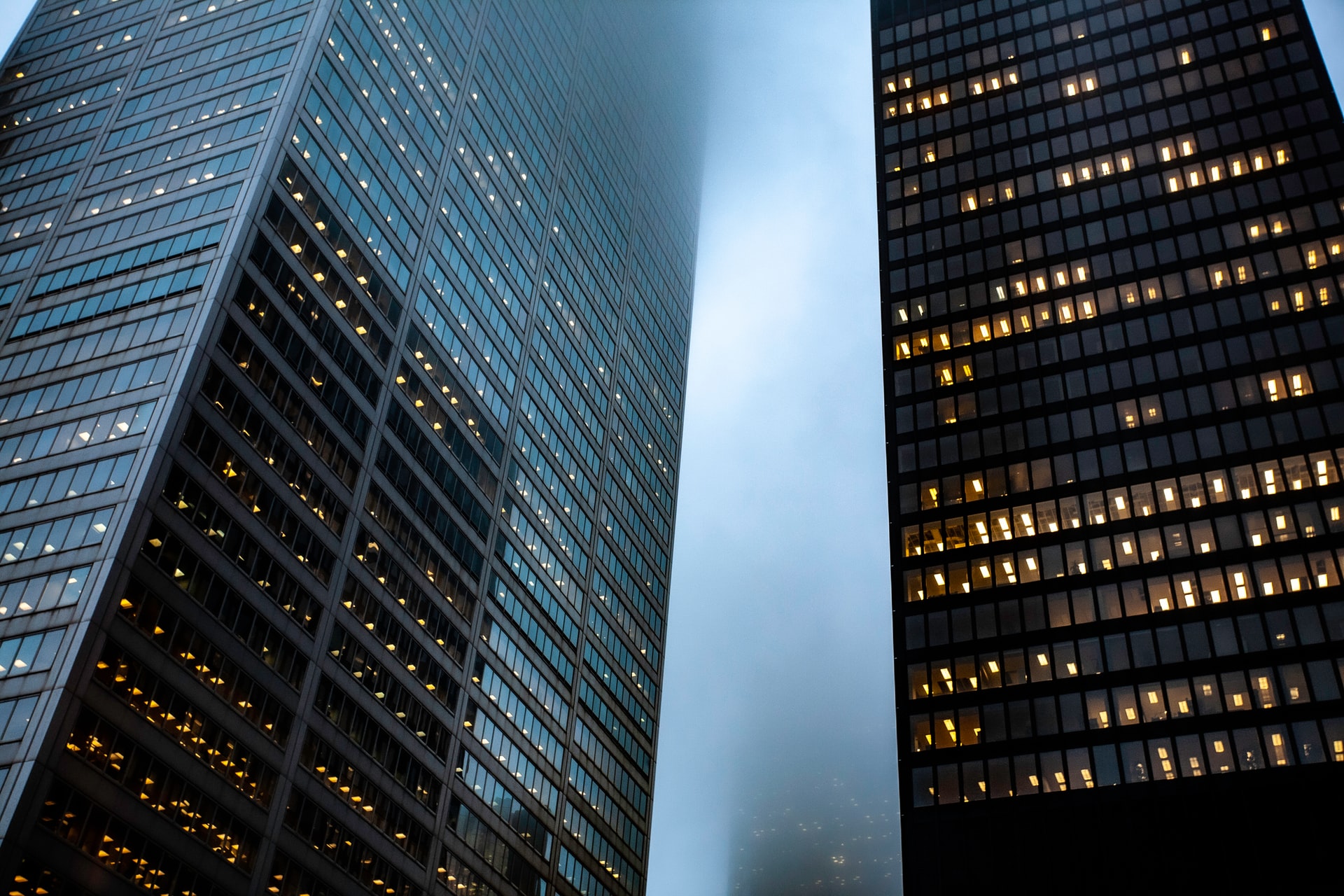 Canada’s oldest bank warned investors of a “full-scale attack” on real estate this week. Climbing mortgage interest costs are just the start. Foreign buyer taxes, vacancy taxes, and new Federal rules are a few of the market hurdles coming. After ignoring the meteoric rise over the past two years, policymakers are now piling on… after market-based interest rates decided to resolve the issue on its own.

Canadian interest rates are forecast to double within two weeks, and then double that by year-end. RBC expects the Bank of Canada (BoC) will hike interest rates by 50 basis points (bps) at the April meeting. By the end of the year, they see the overnight rate at 2.0%, basically doubling again. Higher than the peak of the last business cycle, and the highest since the Great Recession.

Soaring bond yields are pushing mortgage costs at one of the fastest rates ever. The 5-year yield climbed 2.47% on March 29th, up 80.2 basis points from a month before. It was the largest move in bonds since the late 1990s, and took 5-year fixed mortgages along for the ride.

To see the impact of Ontario’s foreign buyer tax, look at Windsor, says BMO. The ratio between Windsor and Toronto home prices immediately began shrinking post-tax. This means home prices in Windsor began outperforming Toronto. BMO says this is due to investors looking for housing outside of the taxable region. Now with Ontario extending the tax province-wide, it’s possible investors will pull back. Even domestic ones likely, as they try to reassess the market.

Over 1 In 5 New Canadians Are Considering Leaving, Cost of Living A Major Factor

The Canadian real estate situation is “worrisome” and “grim,” as well as impossible to own for many. That was the take from RBC last week, after they found households need to spend 49.4% of income to service a mortgage. The share increased 7.2 points from a year before, the fastest deterioration of prices since the 90s. The bank expects the situation to get worse as interest rates rise.

Mortgage rates are set to rise straight up and it’s going to test Canadian real estate. Interest costs for a 5-year fixed-term mortgage has now breached 3.5%. BMO expects variable mortgage rates to breach 3.0% by mid-summer as well. Buyers will see the maximum credit available shrink significantly in just a year. If low rates helped spark a surge of demand, higher rates will… Well, we’ll find out, won’t we?

Canadian Parliament gave us the opportunity to provide insights on inflation. We listed every policy the Bank of Canada (BoC) used to intentionally create inflation. Prior to this, the BoC had blamed external forces beyond reach for driving inflation. One day after the explanation, they made a speech saying they would control it. Do higher interest rates in Canada speed up the supply chain in China, or were they lying the whole time? Mystery for the ages.

Interest rates were forecast to rise at double the usual pace last month, and QE will begin reversing. That’s the forecast from BMO, who sees a 50 basis point (bp) hike in April and June, followed by a 25 bp hike in July. The overnight rate would be 1.75% by July, hitting the pre-2020 level and eliminating stimulus. It isn’t expected to stop at that point either, but keep rising further.

Researchers at the Dallas branch of the Federal Reserve have declared a bubble. We explained back in December that the central bank’s models show American real estate is in a bubble. The researchers finally confirmed this, as it entered its sixth quarter in bubble territory. A sixth quarter sounds bad, but in contrast a country like Canada is rounding out its 26th quarter. By acknowledging and addressing the issue early, the central bank can avoid any 2008-like meltdowns.

Learning you have an incurable cancer is not a diagnosis anyone is ever prepared for. While cancer can cause almost every symptom imaginable, … END_OF_DOCUMENT_TOKEN_TO_BE_REPLACED