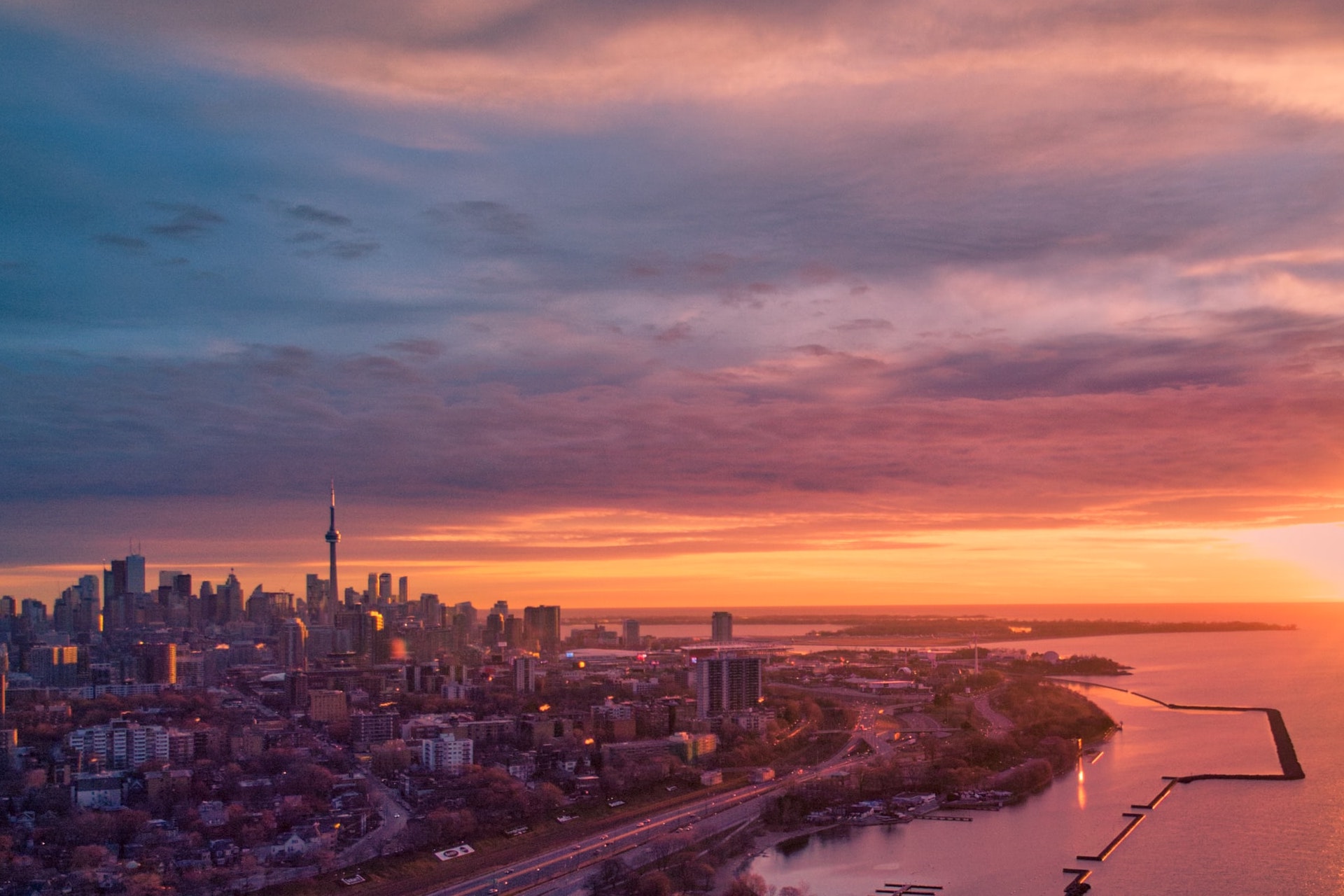 The Canadian Parliament’s finance committee invited us to participate in their inflation investigation. We’re not snitches usually, but we took them up on the opportunity to explain the role of monetary policy. Here’s our opening statement that dives into one of the principal drivers. Don’t worry, even in a formal environment we stick to our plain-English style, since our primary goal is making information accessible. Heck, we even dropped what might be Parliament’s first recorded Nancy Drew reference.

Canadian Real Estate Could Be In For A “Correction Or Worse”: BMO

Canadian real estate prices have an inverse relationship with interest rates, explained BMO. The country’s oldest banks shows how prices surged in-line with higher interest rates. Now that interest rates are climbing, the bank is forecasting home price growth will cool. We might be entering uncharted waters soon, though. High inflation can force the overnight rate to a level that requires a correction “or worse.”

Canadian real estate is getting close to the most overvalued in the world. The OECD index for home price to income ratio shows prices increased 41.9% faster than incomes since 2015. It was the second highest indexed value for any advanced economy in the world. Seeing the fundamental measure extend this far means an elevated risk of a correction.

Canadians permanently leaving the country surged to an usually high number. There were 16,901 emigrants in Q4 2021, a 55.7% increase compared to the 5-year median of Q4 emigration before 2020. It was the biggest Q4 since 1974, showing acceleration for an already elevated year. Immigration is still more than enough to boost the population, but an outflow is worth noting. If people are leaving due to eroding attractiveness, immigration will inevitably slow.

A new Government report challenges the narrative that soaring prices are driven by a lack of supply. The Union of BC Municipalities, with SFU City Program Director Andy Yan, argues supply has kept pace with population. In some pricey cities, new housing delivered at a faster rate than population growth. Supply plays a role in higher home prices, but the extent right now is greatly overstated.

RBC’s annual home buyer survey shows a smaller share of Canadians plan to buy this year. Nearly a quarter (23%) of households said they expect to buy a home within the next two years. This is down sharply from last year’s survey, where 36% of Canadians said they plan to buy within two years. The sharp drop brings expectations down to pre-2020 levels. A drop in sales might sound like a bad thing, but would likely be a welcome level of normalization.

Canada’s largest bank has forecast low growth with the potential for a price crash. Over the next year, their base case forecast shows annual growth of 0.5% — a big slow down from today. Eroding economic conditions can push prices 30% lower over an 18-month period, though.

Canadian real estate wealth has long outpaced income growth, but not like this. As a percent of disposable income, real estate hit 562% in Q4 2021, up 86.2 points from last year. When charted it almost looks like a plotting error, as the trend goes vertical. Canada has never before seen housing out-earn households at this scale.

After going on an epic binge, Canadians are pumping the brakes on mortgage credit. The mortgage debt balance reached $1.96 trillion in January, up 10.6% from last year. Annualized 3-month growth, often used for forecasting, fell to just 8.6% for the same month. This shows recent growth is slowing significantly from the peak reached in June. The month is also ahead of rising rates, showing the market is cooling faster than expected.

The US Federal Reserve sees elevated inflation as a risk they’ll aggressively tackle. The central bank informed the public that double-sized rate hikes are on the table. They even warned they might go past the neutral rate, if that’s what’s needed. Having interest rates rise above the neutral rate means intentionally slowing growth. If a central bank entertains this kind of movement, you know they see inflation as a big problem.

Most Of Europe Is Overvalued, But London Real Estate Is 50% Overvalued: S&P

Most European real estate is overpriced, but not like London says S&P Ratings. The credit rating giant estimates London home prices are 50% overvalued this year. In contrast, England is generally overvalued, but seems like a deal at just 20% higher. The country isn’t alone, as monetary policy errors replicated across the continent.

SHAWNEE TOWNSHIP — Bob and Connie Sutherland have been in the swimming pool business for 53 years, and it all started from an ad in the … END_OF_DOCUMENT_TOKEN_TO_BE_REPLACED

Washington [US], May 21 (ANI): According to a new Cornell research, Cnidocytes, also known as stinging cells are characteristics of Corals and … END_OF_DOCUMENT_TOKEN_TO_BE_REPLACED