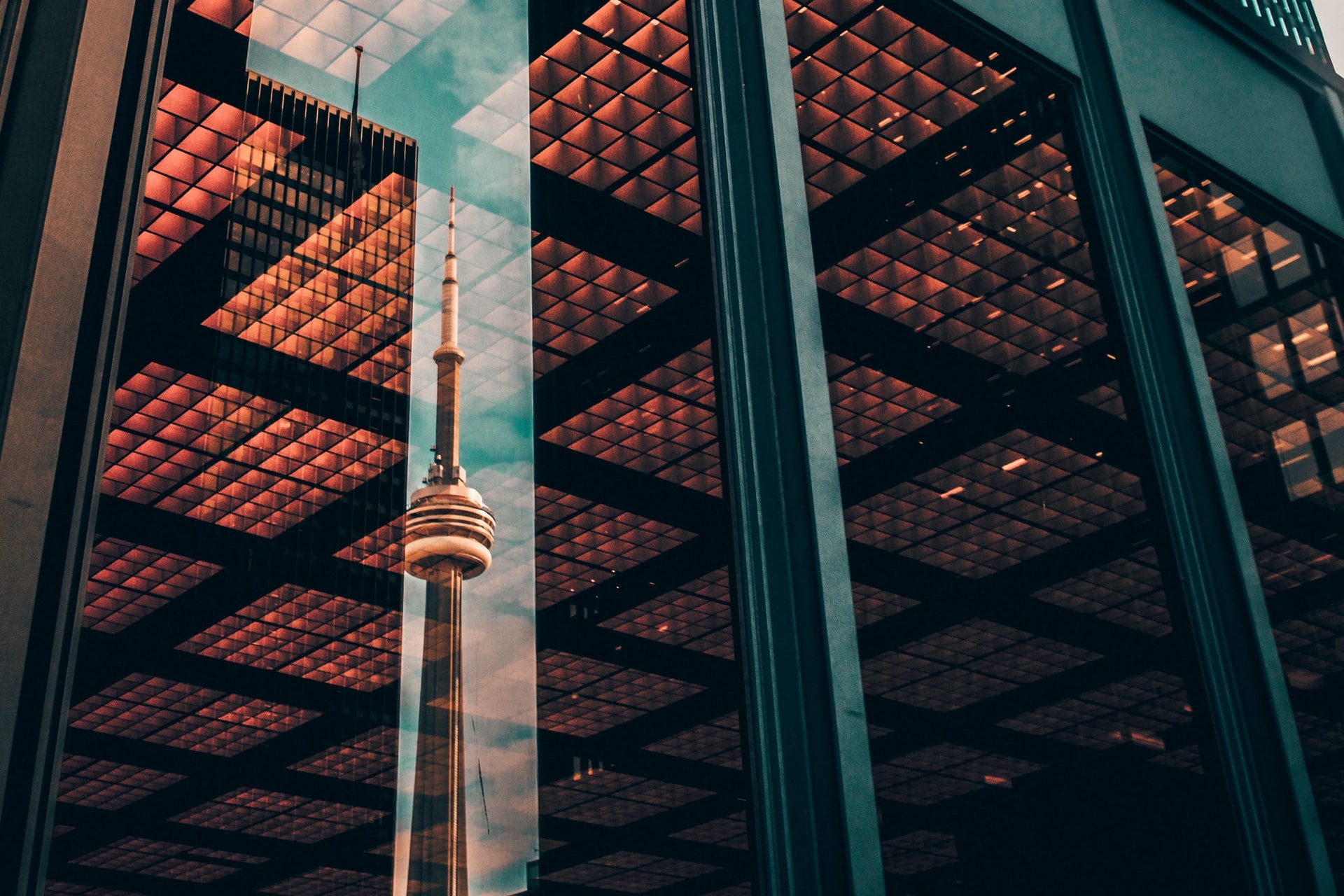 Canadian real estate costs just blew past the 80s bubble when it comes to payments. BMO estimates the average home in Ontario required $3,000/month in payments to carry the mortgage. The recent climb in rates (and price) drove that cost to $4,700/month. Adjusting for purchasing power over the years, the bank explains this is now worse than the late-80s bubble. For those too young to know what happened, it was the worst real estate bubble in Canadian history. Hey, and now you’re living in its successor!

RBC, Canada’s largest bank, warned the Canadian real estate price correction is spreading. BC and Ontario’s price drops are now reaching other provinces, and expected to hit all markets. Just as easy credit gave them all a boost, normalizing credit is throttling demand. The bank appears to have revised its forecast for low growth by next year to double digit price drops.

The psychology around Canadian real estate prices is changing fast, as prices fall. BMO explains virtually no one thought home prices could fall just a few months ago. Now the same Nanos survey found more people expect prices to fall than rise. With last week’s rate hike, the bank expects the last of the exuberance to be knocked out of the market.

Canadian real estate prices are falling almost as fast as they climbed over the past few years. CREA data shows the price of a typical home fell an average of $1,000 per day in June. It’s a big change from earlier this year, where it was rising at roughly that pace. The market is having difficulty absorbing inventory at these prices. If inventory rises further, prices can fall even faster.

Most Canadians Are Still Opting For Variable Rate Mortgages, But That’s Changing Fast

Most Canadians were still opting for variable rate mortgages, but that’s pulling back. The share of variable rate mortgages was still the majority of originations in May. However, it’s falling from the peak a few months ago. When the BoC failed to hike rates with inflation and the bond markets, variable rates were seen as free money. Now that rates are rapidly hiking, the brief surge of variable borrowers is starting to taper back to historical levels.

Bank of Canada Warns “Inflation Is Too High,” Makes Biggest Hike Since 1998

The Bank of Canada is warning that “inflation is too high” due to excess demand. It’s a problem typical of an economy with too much easy credit, and they’re moving to fix it. That’s how they justified the largest single hike for Canada since 1998. Rising a whole point, 4x the typical size, the central bank is trying to send a message. The message they think they’re sending is they’ll do anything to slow inflation. The message received is, a now-panicked-BoC was wrong about transitory inflation.

Canada’s unemployment rate fell 0.2 points to 4.9% in June, a record low. This isn’t due to fewer people looking for a job but more people exiting the workforce. The participation rate fell 0.4 points to 64.9%, meaning a smaller share of the population is working. Stat Can attributes most of the losses to more people dropping out of the workforce. A rise in long-term unemployment has more people giving up on the hunt for work.

Canadian Consumer Insolvencies Are On The Rise, But Still Below Typical Levels

Canadian consumer insolvencies are on the rise but still below typical levels. There were 8,425 insolvencies filed in May, up 6% from a month before and 13% higher than last year. This is still a third lower than May 2019, so the market isn’t at some ungodly number not seen in recent times. The rate is largely just normalizing from historic lows.

Canadian mortgage rates are surging higher but they’re not exactly “high.” Regulatory filings show the average rate paid in May 2022 was the highest since Feb 2020. In other words, borrowers were only paying as much as those before the rate cuts. Higher than a record low, stimulus-level isn’t exactly the problem many assume it is.

Global Real Estate Bubble Is Now More Overvalued Than In 2006: US Federal Reserve

Global home prices are now in a bubble bigger than 2006, according to a price fundamental. US Federal Reserve research shows the house price-to-income ratio is at the highest level since 1992. It blew past the 2006 high that resulted in the global financial crisis. When home prices grow much faster than incomes for this long, it’s usually a credit bubble. In this case, a global credit bubble.

We were unable to send the article. A surgery center in Springdale sold for $2.6 million. Willow … END_OF_DOCUMENT_TOKEN_TO_BE_REPLACED

U.S. chip designer Qualcomm Inc on Thursday said its automotive business “pipeline” increased to $30 billion, up more than $10 billion since its third … END_OF_DOCUMENT_TOKEN_TO_BE_REPLACED