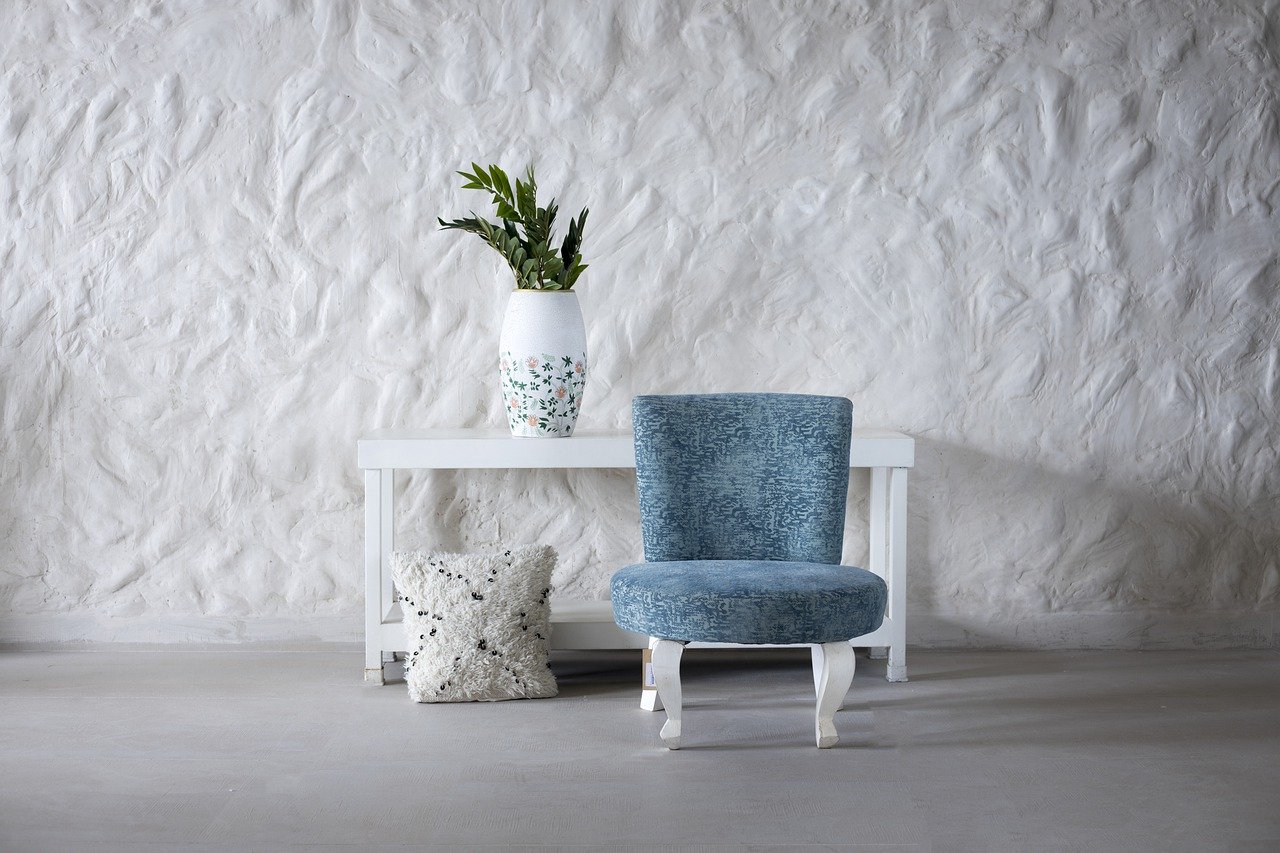 It’s well known that inventory shortages and the high price of building materials are two of the main reasons that house prices are rising so fast, but not so many know about another pressing problem in the industry right now – a shortage of new appliances.

New home buyers are increasingly struggling to find appliances and furniture to kit out their homes, and now it’s being reported that the shortages are unlikely to ease anytime soon.

As such, some buyers have even been forced to delay closing on their home purchases.

Bankrate.com reported that shortages of home appliances began last year as a result of the COVID-19 pandemic shutdown.

“The pandemic has impacted production in the U.S. manufacturing plants as factories have to operate with less workers on site or on staggered shifts as part of social distancing precautions,” Gay Cororaton, director of housing and commercial research at the National Association of Realtors, told Bankrate.com.

At the same time, the housing market is booming with both new and older homes selling almost as soon as they enter the market. Add to that, home remodeling projects are becoming more popular with current homeowners who’re forced to spend more time at home. It all adds up to demand for appliances that has outstripped the available supply.

In February, the National Association of Home Builders reported that 90% of its members have had trouble obtaining appliances for their new homes over the preceding six months.

The inability to get ahold of home appliances has led to more real estate agents reporting delays in closing transactions. Emily Becker, of Warburg Realty in New York, told Bankrate that one of her clients had to delay closing because they were still waiting on appliances that were supposed to arrive in March. As of this month, they still haven’t arrived, she said.

Appliances aren’t the only problem either. More recently, homeowners have reported that it’s getting more difficult to find furniture that’s in stock due to high demand and disruptions to supply chains. Bankrate said the some furniture manufacturers have reported delays as long as four months for some products.

Some buyers have been more accomodating in their offers due to the shortages, Bankrate said. For instance, some are waiving the contract contingency for home appliances, or negotiating a lower price for new homes sold without any.

https://www.abouttobounce.com/ - Reserve YOUR Bounce House, Water Slide, or Inflatable for your party, from About to Bounce Inflatable Rentals in New … END_OF_DOCUMENT_TOKEN_TO_BE_REPLACED

Everyone loves talking about astrology. When we talk about Horoscopes we are usually talking about the astrology that originated in Mesopotamia (c. … END_OF_DOCUMENT_TOKEN_TO_BE_REPLACED