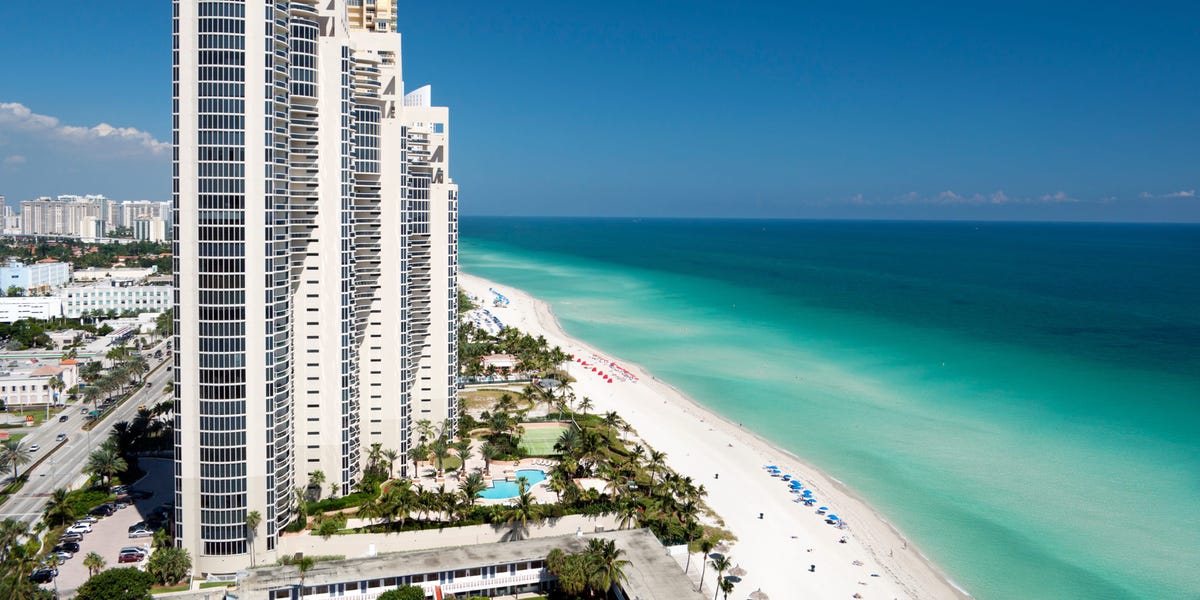 Wealthy Russians have long invested in luxury real estate across the US, from high-end apartments in Florida to multi-million dollar townhomes in New York City.

“All sorts of assets are on the table, for sure. And bringing up real estate is particularly pertinent,” Adams told CNN in an interview published Friday. “The way in which much money laundering is occurring is through large, stable value assets. Real estate is at the top of the list for that kind of investigation.”

The Biden administration created the KleptoCapture task force “to hold accountable corrupt Russian oligarchs” following the invasion of Ukraine by seizing their US assets.

While luxury real estate remains a focus of the Justice Department, Adams noted that federal forfeiture law requires layers of litigation before the government can seize an individual’s private property. Last week, President Biden proposed a new White House plan that would expedite this legal process and allow the government to sell seized Russian assets to help fund Ukraine.

Compared to the rest of the world, US real estate is a steady, if not profitable, investment. But those characteristics also make it “perfect for illicit actors to hide their money,” Gary Kalman, executive director of the anti-corruption organization Transparency International, told Insider.

“I’m an anti-corruption guy, but I also believe in constitutional rights,” Kalman told Insider. “So we have a fourth amendment, you have due process and you gotta go through the courts to actually take somebody’s property.”

We were unable to send the article. A surgery center in Springdale sold for $2.6 million. Willow … END_OF_DOCUMENT_TOKEN_TO_BE_REPLACED

U.S. chip designer Qualcomm Inc on Thursday said its automotive business “pipeline” increased to $30 billion, up more than $10 billion since its third … END_OF_DOCUMENT_TOKEN_TO_BE_REPLACED

TV5Monde is a global Francophone entertainment, culture and news brand that has been making inroads in the U.S. for decades. Via streaming, it has … END_OF_DOCUMENT_TOKEN_TO_BE_REPLACED