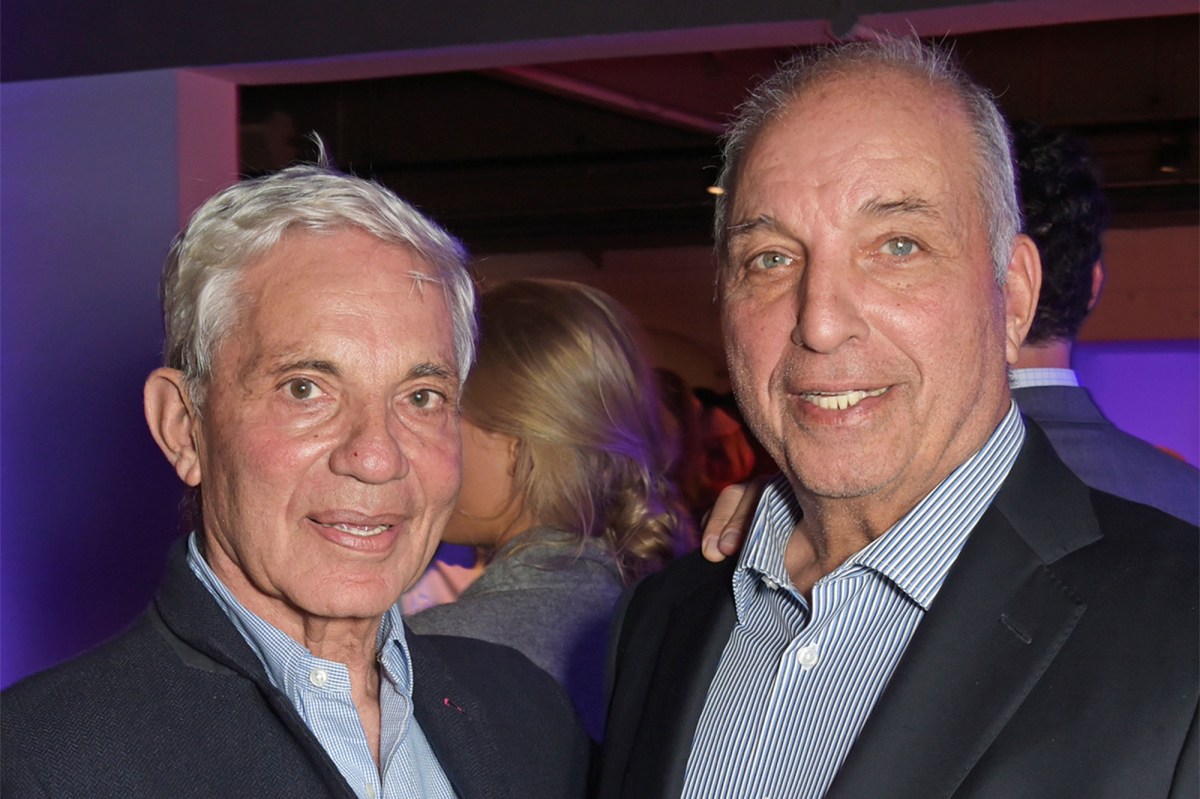 The Reuben brothers aren’t yet widely known in New York real estate circles, but soon they will be.

Simon and David Reuben — a pair of UK-based billionaires who were born in India to Iraqi Jews and immigrated to London when they were teenagers — have been quietly scooping up properties across New York City during the pandemic as they amass one of the world’s biggest real-estate portfolios.

In December, the siblings paid $150 million to buy the bankrupt the Surrey Hotel — a 95-year-old icon of the Upper East Side that housed celebrity chef Daniel Boulud’s Café Boulud. In May 2020, they paid SL Green $170 million for the retail condo at 609 Fifth Ave. across the street from Saks Fifth Avenue and Rockefeller Center.

Indeed, while the Big Apple’s real-estate market flails amid plummeting rents and occupancy, the Reuben brothers have been buying debt and equity across hospitality, offices and retail. Last year alone, their US real-estate acquisitions totaled more than $565 million, according to a source close to the family.

“They are passionate about hospitality and want to support the industry and reimagine so many incredible properties,” the source said. “Their focus is on continuing to invest in their core market of London, and also on expanding their holdings across the major US centers from New York to Miami, Chicago and Los Angeles.”

The Surrey Hotel on the Upper East Side that the Reuben brothers bought for $150 million.

It’s the latest leg of empire-building by the brothers — David, 80, and Simon, 77 — who were just named Britain’s second-wealthiest family in the Sunday Times of London. Last year, the pair donated $101 million to Oxford University, which renamed its newest college Reuben College.

In the US, on top of the Surrey and 609 Fifth Ave., the Reubens have acquired two landmarked retail assets on Rodeo Drive in Los Angeles; prime retail space on Worth Avenue in Palm Beach, Fla.; and a 50 percent stake in One Thousand Museum, a luxury condo tower in Miami designed by the late starchitect Zaha Hadid.

The Reubens also financed more than $920 million for US hotels including the Park Lane, the Chatwal, Time Hotel and the Dream Midtown Hotel in Manhattan.

Even before the pandemic, the brothers were starting to invest in New York. In 2018, they paid $39.5 million for a landmarked Union Square property at 14-16 E. 16th, as Side Dish reported exclusively. That space is slated to open in 2023.

In times of trouble, noted a source, cash is king and the Reubens will use theirs for “new opportunities which may arise due to market uncertainties,” the source said.

As for Café Boulud, the Reuben brothers are actively looking to relocate the storied restaurant at another one of their New York properties, sources tell Side Dish.

A man in North Carolina won big after he decided to use his fortune cookie numbers to play the lottery.Gabriel Fierro, 60, picked up the cookie while … END_OF_DOCUMENT_TOKEN_TO_BE_REPLACED

Dear J.T. & Dale: Is the interview prep any different when interviewing with someone who would work on the same level as you or below you, versus … END_OF_DOCUMENT_TOKEN_TO_BE_REPLACED