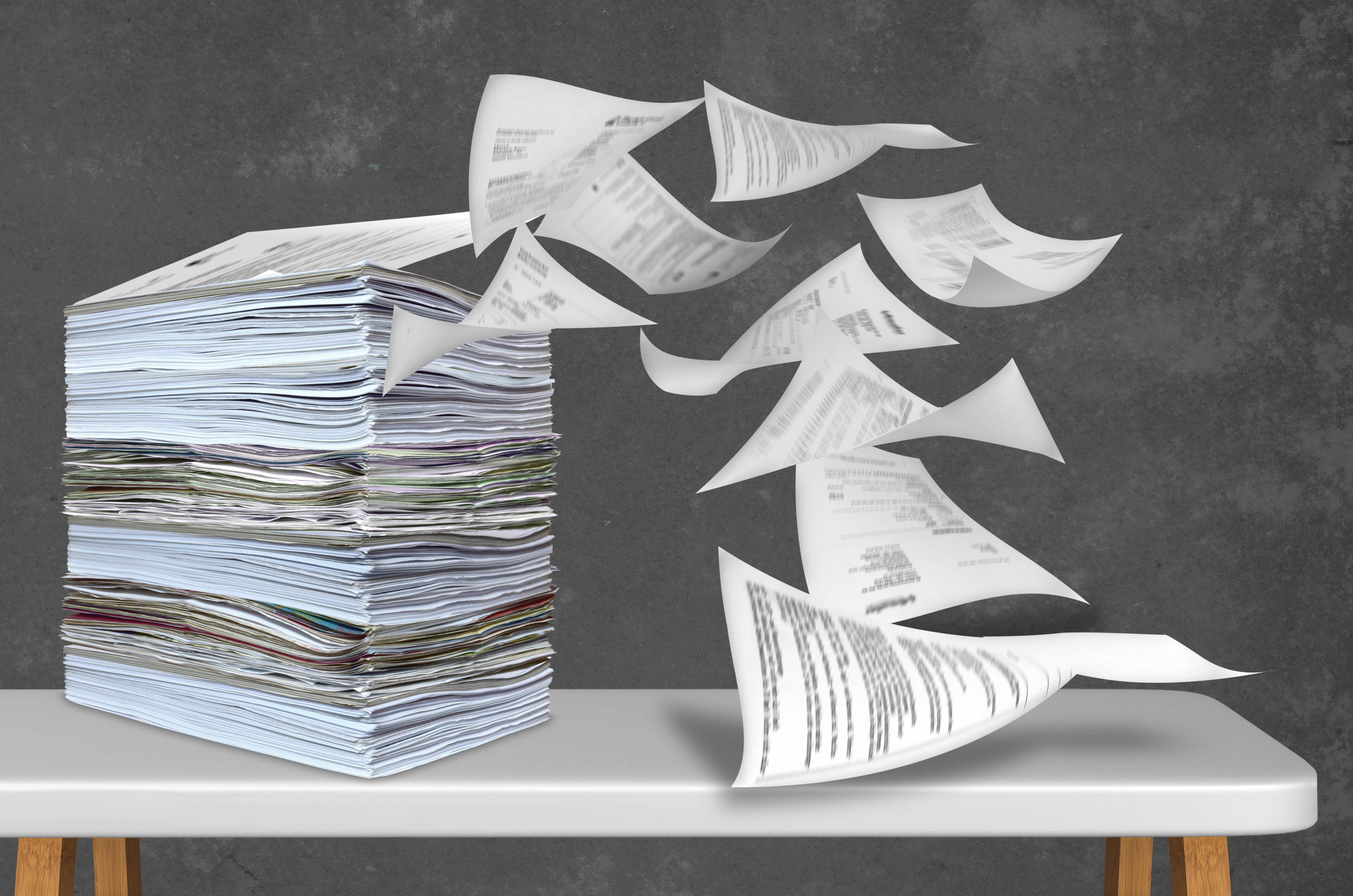 A major leak of financial information – dubbed the Pandora Papers – has exposed how the world’s elite avoid paying billions of dollars in tax through elusive offshore accounts and companies set up in tax havens.

Dozens of world leaders and billionaires have been named in the deluge of documents, including Presidents and Prime Ministers who have invested significant sums into U.S. real estate – including $100 million spent by King Abdullah II of Jordan on luxury homes in California.

Several governments have already announced investigations into the findings, revealed on Sunday after analysis by over 600 journalists from dozens of media organizations.

SHAWNEE TOWNSHIP — Bob and Connie Sutherland have been in the swimming pool business for 53 years, and it all started from an ad in the … END_OF_DOCUMENT_TOKEN_TO_BE_REPLACED

Washington [US], May 21 (ANI): According to a new Cornell research, Cnidocytes, also known as stinging cells are characteristics of Corals and … END_OF_DOCUMENT_TOKEN_TO_BE_REPLACED