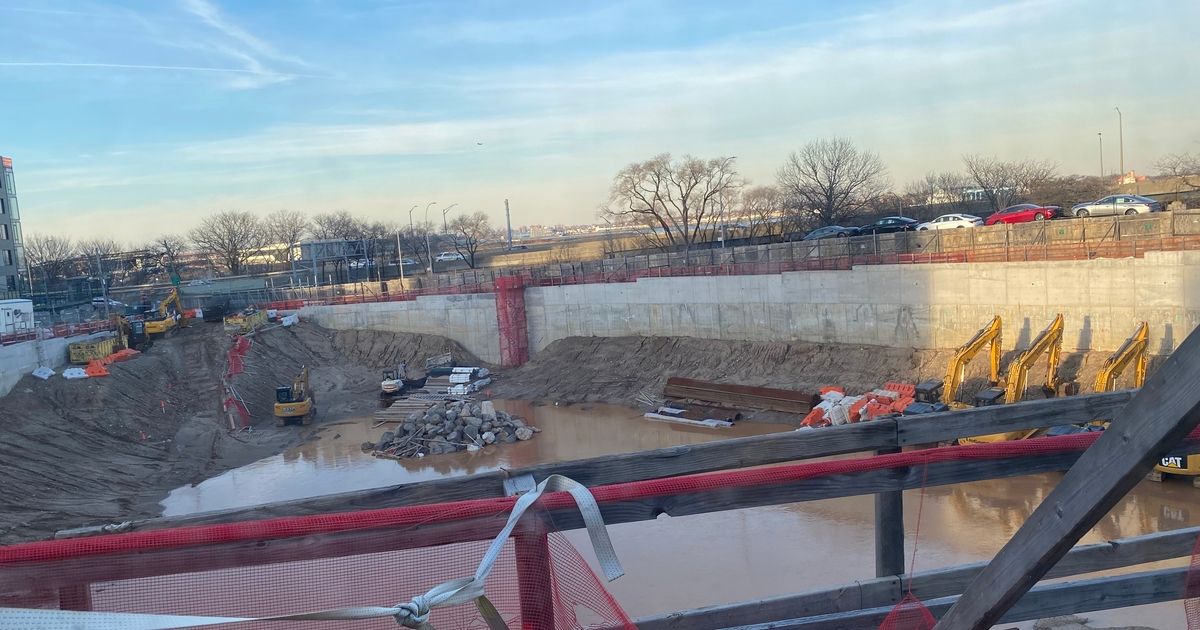 One of the development projects, Eastern Emerald, was slated to be a 498-room luxury hotel, a 294-room hotel, an international convention center, a performing arts center and retail space. It still has not been developed.

One of the Long Island homes is a 13,000-square-foot property on Kings Point Road in Great Neck that has seven bedrooms, 13 bathrooms and  seven fireplaces on 3 acres. The house, which has views of the Long Island Sound and the Manhattan skyline, is where Xia lives with his wife. The home is under her name, and Xia claimed in a deposition that it was a business transaction because he uses the home as his office.

The second property, also located in Great Neck, is a Middle Neck Road home that spans more than 10,000 square feet and includes nine bedrooms, beach access, a cottage, a tennis court and nine fireplaces.That home was purchased by Xia’s contractor on the project, Xi Verfenstein of Racanelli Construction Group, using misappropriated funds, the lawsuit alleges. Xia claimed the money was given to Verfenstein as payment for her work on the project, and what she did with the money was her business.

A third is a property on Vanderbilt Drive in Sands Point that Xia claimed in the deposition was purchased to use as a dumping ground for the contaminated soil uncovered at the Queens development site rather than have a third party remove and remediate it.

“We still have a lot of dirt in the Eastern Emerald Project site. In order to, you know, do the work–construction–we have to dig all this dirt and dump it into a different dumping site,” Xia said. “And here, this is a perfect dumping site because the big different elevations here. If you just level them, the property value could increase and … the soil can be reused.”

The property is a 12-room house spanning more than 12,000 square feet plus a 3,000-square-foot finished basement, a four-car garage, an indoor swimming pool and a tennis court, on 2.2 waterfront acres on the Long Island Sound.

By early 2021 Xia had been named as a defendant in more than two dozen lawsuits involving his development projects.

The SEC’s original complaint alleged that from 2010 through late 2017, he and his firm fraudulently raised more than $229 million through five EB-5 offerings from more than 450 investors.

According to the complaint, the offering materials given to them misrepresented the sources of financing for the projects, the experience of the projects’ development and construction team, and the scope of the Eastern Emerald project.