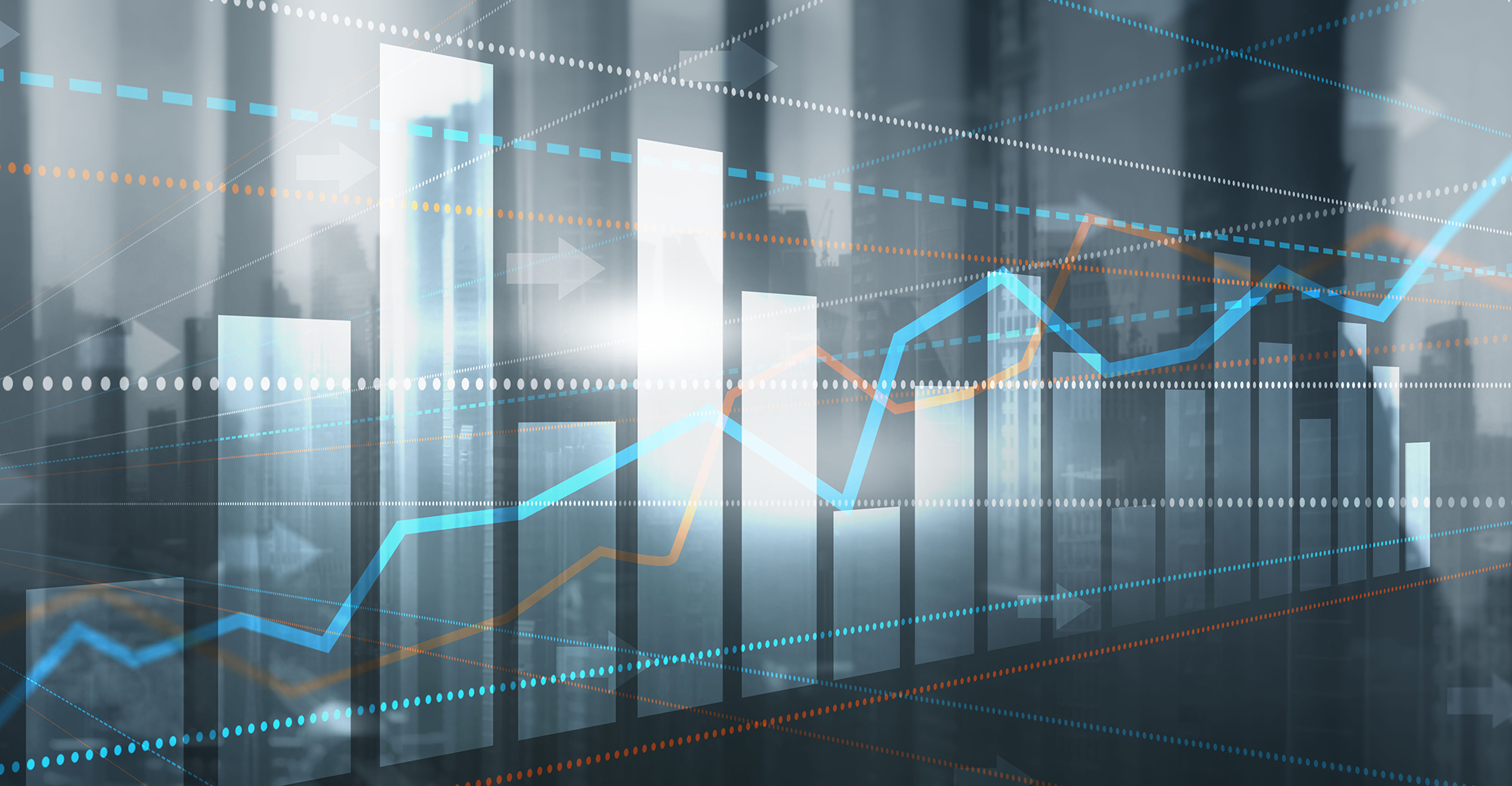 In spite of various market challenges in 2021, including consecutive new waves of the COVID-19 pandemic and rapidly rising inflation, the commercial real estate lending sector in the U.S. posted a very healthy performance, according a report from real estate data firm Real Capital Analytics (RCA). Overall lending volumes rebounded and loan terms, while tightened, remained largely accessible compared to recent years. There were some signs of loan distress, especially on office properties, but they have been rather muted so far.

That’s not to say the lending market is on a completely solid footing as the first quarter of 2022 winds down, RCA researchers warn. The past few months have brought a few unpleasant surprises, including the massive wave of COVID-19 infections with the Omicron variant and the start of the war in Ukraine, the first major military conflict in Europe in almost 80 years, with the potential to undermine global economic recovery. Some planned CMBS issuances have already been pulled off the market as a result of such uncertainty, according to RCA data. But the overall picture remains strong. Here are the major takeaways from the report:

Related: Lenders Remain Cautious. But They Are Willing to Take On Multifamily and Industrial Deals

Learning you have an incurable cancer is not a diagnosis anyone is ever prepared for. While cancer can cause almost every symptom imaginable, … END_OF_DOCUMENT_TOKEN_TO_BE_REPLACED