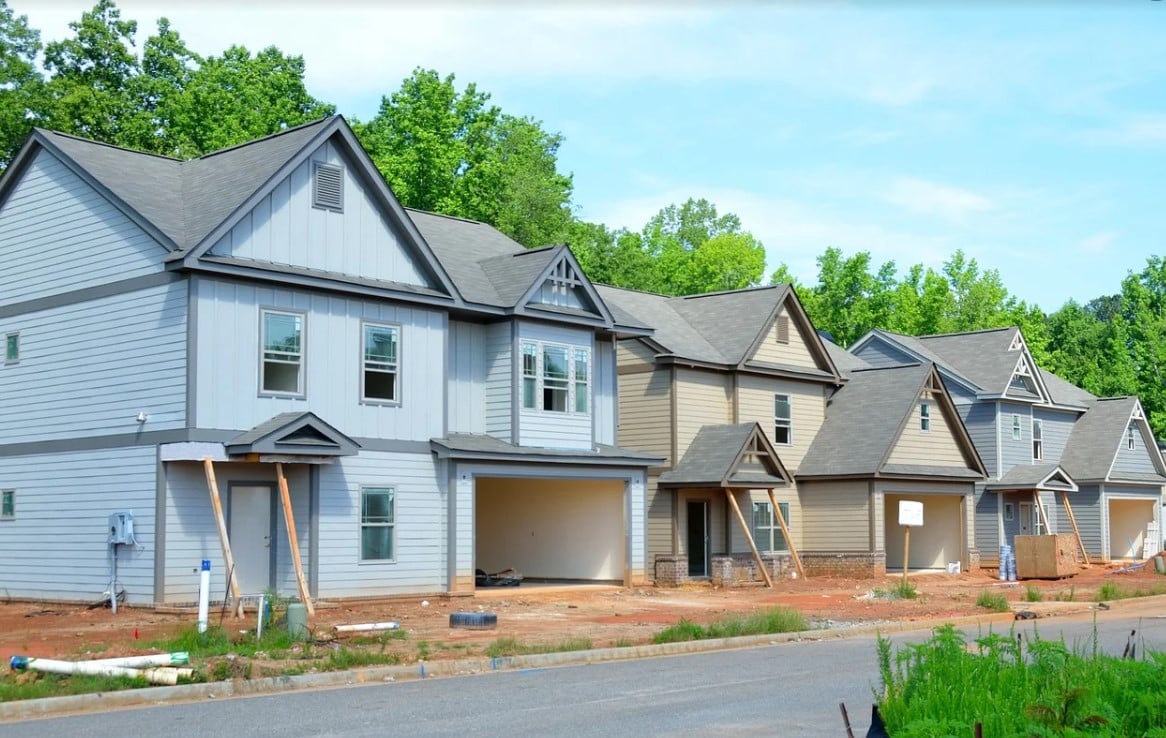 As the supply of existing homes for sale continues to dry up, it’s perhaps no surprise to learn that newly built homes are making up larger proportion of housing inventory in the U.S.

With builders now trying to ramp up production where possible, newly constructed homes accounted for 25.7% of all single-family homes listed for sale in the first quarter of this year, according to data from real estate industry analysts Redfin.

“Building homes has become more attractive and profitable during the pandemic due to record-low mortgage rates and red-hot homebuyer demand,” said Taylor Marr, Redfin’s lead economist. “At the same time, many homeowners have opted to stay put and refinance or remodel their existing homes instead of selling them, allowing new-construction homes to take up a larger portion of the market.”

As such, more buyers may be tempted to buy a new home rather that look for an existing structure. One advantage of doing so is that there’s no danger of being dragged into a bidding war on a new home, which is happening very frequently in the existing home market. The disadvantage though, is that waiting lists for new homes are becoming more common too. Ryan Aycock, a Redfin market manager in Salt Lake City, reported that newly built homes in that area have a waiting list of more than 90 buyers at present.

Another issue buyers should be aware of is the rising prices of new homes. Thanks to some rapid increases in the price of building materials, notably lumber, the median price of a new-built single-family home has increased by an average of $35,872 in the last year.

At the end of March, the median sales price of newly built homes in the U.S. was $330,800, according to the National Association of Home Builders. Interestingly though, new homes are now actually cheaper than existing homes in some parts of the country.

Whoa-ho-ho! Are you ready for a holiday that's merry and bright? Because these Zoom backgrounds are here to make your Christmas less . . . unusual, to … END_OF_DOCUMENT_TOKEN_TO_BE_REPLACED