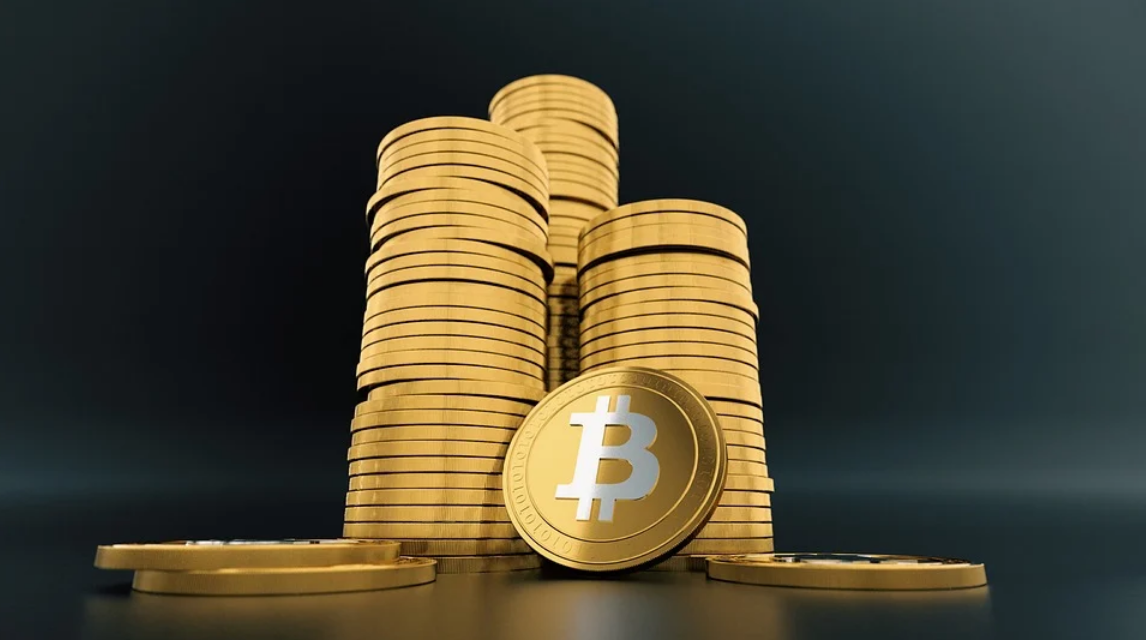 Homeowners have shown little interest in paying off their mortgages with bitcoin and other cryptocurrencies, causing United Wholesale Mortgage to ditch its plan to start accepting digital currencies as payment.

UWM first announced its plans to embrace cryptocurrencies in August, and began a pilot project enabling a select number of mortgage holders to start making repayments shortly thereafter. The move hit the headlines at the time as it was an industry first, and crypto advocates hoped it would be another step towards mass adoption. But according to UWM Chief Executive Mat Ishbia, there just aren’t enough interested customers to make it worthwhile.

“Due to the current combination of incremental costs and regulator uncertainty in the crypto space, we’ve concluded we aren’t going to expand beyond a pilot a this time,” he told CNBC in an interview.

UWM is the U.S.’s second-biggest mortgage lender after Quicken Loans, despite not being a household name. The company works solely through wholesale channels, which means that it employs numerous brokers who help to connect clients to home loans.

Ishbia told CNBC the company had tried three different cryptocurrencies – bitcoin, ethereum and dogecoin – during its pilot, and targeted multiple different types of borrower to see how the process would work. The company accepted its first ever crypto mortgage payment in September, and five more followed in October.

However, Ishbia told CNBC the demand simply isn’t there. Although some borrowers liked the idea and thought it was “cool”, being able to transact in crypto just “wasn’t a driver”, he said.

The lack of demand for crypto-based mortgage repayments is perhaps evidence of what many cryptocurrency naysayers argue – that crypto users primarily see it as an investment rather than a replacement for money. Crypto prices have risen spectacularly this year, but the vast majority of transactions continue to be trades as opposed to people buying and selling things or paying for services. That’s not to say bitcoin and other cryptocurrencies are bad investments, as many proponents claim they’re more a store of value than a currency for transacting. And of course, the value of bitcoin today is more than five-times what it was this time last year. Ethereum, meanwhile, is up more than 10 times.

U.S. Treasury Secretary Janet Yellen and SEC chair Gary Gensler have both said this year they have no plans to restrict crypto trading. However, President Joe Biden’s proposed infrastructure bill does include new reporting requirements for “cryptocurrency brokers”. Those requirements have caused some unease in the crypto space, with prominent players such as the crypto exchange Coinbase, and the venture capital firm Andreesen Horowitz both asking regulators for more clarity on what they mean.

For UWM, had it gone ahead with its plan to accept crypto, the new regulatory requirements probably wouldn’t have affected it as it did not hold any cryptocurrencies. Rather, it converted the tokens to fiat at the point of transaction. However, CNBC said that the six homeowners who took part in UWM’s pilot may now be taxed due to the crypto transactions they made.

The Inland Revenue Service classifies digital currencies as property, which means a mortgage payment in bitcoin is a taxable event. Because there’s usually always a difference in what someone paid for their crypto, which is the ‘cost basis’ and the market value at the time they spend it, that difference can trigger income capital gains taxes, in addition to other taxes that may apply such as sales tax.

Shehan Chandrasekera, Head of Tax Strategy at CoinTracker.io, a company that helps customers track their crypto portfolios and manage their tax obligations on that, told CNBC the taxes associated with crypto can be complex.

“One thing that a lot of people don’t realize is that whenever you spend cryptocurrencies to buy a cup of coffee, or any type of consumer item, that triggers a capital gains event,” Chandrasekera said.

It isn’t clear if the potential tax bill explains why homeowners shy away from making mortgage payments in crypto, or if their reluctance is due to other reasons.

Whatever the case may be, UWM didn’t rule out one day accepting crypto again in the future, with Ishbia telling CNBC that the company is merely shelving the project for now.

“If crypto becomes more mainstream, we’re able to turn it on any day,” he said. “We know how to do it now.”

NASA is gearing up to announce names of candidates who will become astronauts taking part in new space missions. These missions include NASA's return … END_OF_DOCUMENT_TOKEN_TO_BE_REPLACED