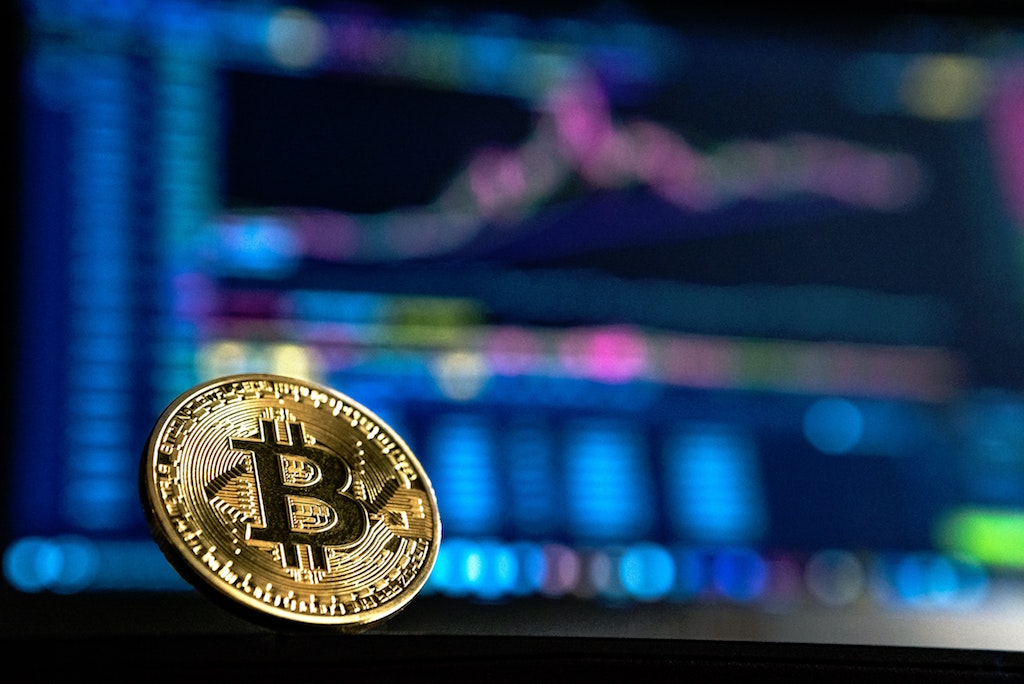 In a move that will make you say, “That’s so LA,” billionaire developer Rick Caruso announced today that he will now accept bitcoin rent payments from his retail and residential tenants.

Caruso Properties owns and manages several outdoor shopping centers in Los Angeles including The Grove, The Americana at Brand and Palisades Village, in addition to apartment communities such as 8500 Burton, The Residences at Palisades Village, and the under-construction 333 La Cienega.

The company has invested approximately one percent of its treasury into bitcoin and has partnered with Gemini, a cryptocurrency exchange founded by Tyler and Cameron Winklevoss. In 2004, the twin brothers sued Mark Zuckerberg, claiming he stole the idea for Facebook from their ConnectU social networking website.

Gemini will process cryptocurrency transactions on behalf of Caruso Properties and aid in the development of a loyalty program for retail shoppers that allows them to earn bitcoin. In an interview on CNBC’s “Power Lunch,” Caruso explained his vision in greater detail: “You can use that cryptocurrency on the blockchain then to spend at our properties. Check into our resort. When you live with us, pay your rent. We create this whole ecosystem.”

Caruso Properties currently has 350 rental units throughout Southern California in its portfolio and is likely the biggest player in the US real estate industry to accept bitcoin as rent payment. Caruso hopes to engage both tenants and shoppers by welcoming cryptocurrency transactions.

Nairobi [Kenya], May 15 (ANI): Environmental methane emissions are fuelled by the natural burps and belches from livestock ruminants like cows, … END_OF_DOCUMENT_TOKEN_TO_BE_REPLACED