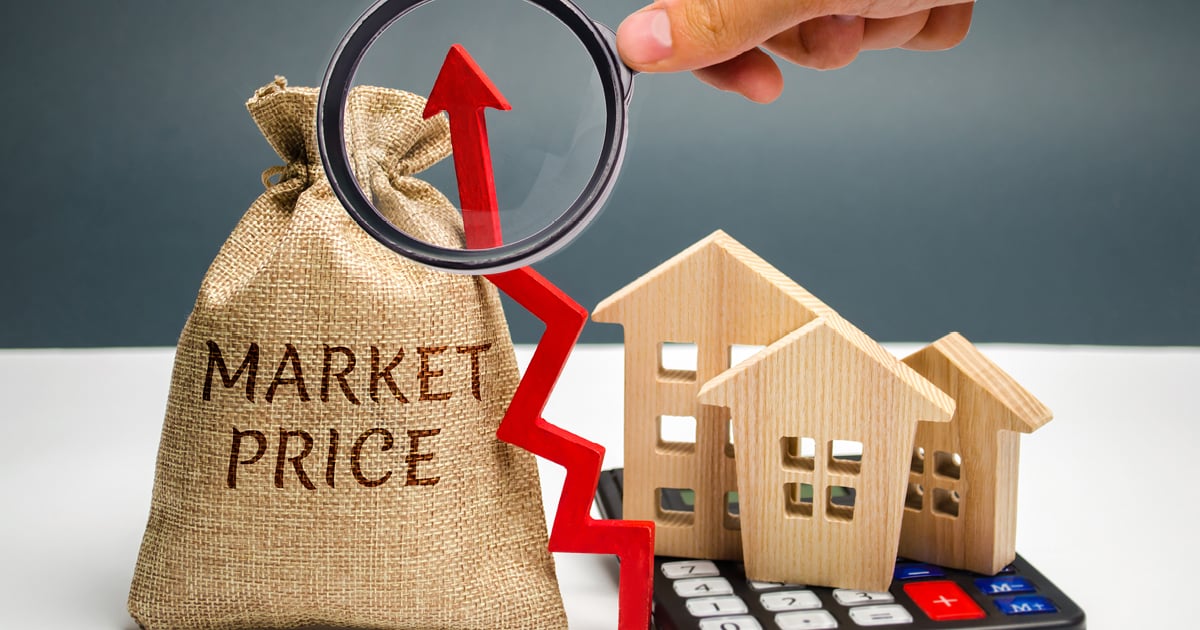 Home prices keep making strong gains with almost every major metro area in the U.S. seeing a year-over-year home increase in the first quarter. Those gains were in the double-digits in 89% of those metros areas too, the National Association of Realtors reported Tuesday.

Nationwide, the median existing single-family home price jumped to $319,200, up 16.2% from a year ago and the highest since the NAR began keeping records in 1989.

“The record high home prices are happening across nearly all markets, big and small, even in those metros that have long been considered off the radar in prior years for many home seekers,” Yun said.

Home sellers are of course benefiting, but that only happens if they don’t need to buy a new home too. Buyers face big challenges, with the average national monthly mortgage payment rising to $1.067 during Q1, up from $995 a year ago. That happened even though the 30-year fixed-rate mortgage dropped to 2.93% in the quarter, down from 3.57% a year ago.

“The sudden price appreciation is impacting affordability, especially among first-time home buyers,” Yun said. “With low inventory already impacting the market, added skyrocketing costs have left many families facing the realities of being priced out entirely.”

The metro area with the biggest price gains in the quarter was Kingston, N.Y., where prices jumped by 35% to a median of $303,100. Bridgeport-Stamford-Norwalk, Conn., Atlantic City-Hammonton, N.J., Barnstable Town, Mass., and Boise City-Nampa, Idaho also saw home price gains of 30% or more.

The most expensive real estate market in the U.S. remains San Jose-Sunnyvale-Santa Clara, Calif., where median prices rose to $1.5 million, up 11.1% from a year ago. Homes in San Francisco-Oakland-Hayward, Calif. and Anaheim-Santa Ana-Irvine, Calif., also cost upwards of $1 million on average.

SHAWNEE TOWNSHIP — Bob and Connie Sutherland have been in the swimming pool business for 53 years, and it all started from an ad in the … END_OF_DOCUMENT_TOKEN_TO_BE_REPLACED

Washington [US], May 21 (ANI): According to a new Cornell research, Cnidocytes, also known as stinging cells are characteristics of Corals and … END_OF_DOCUMENT_TOKEN_TO_BE_REPLACED