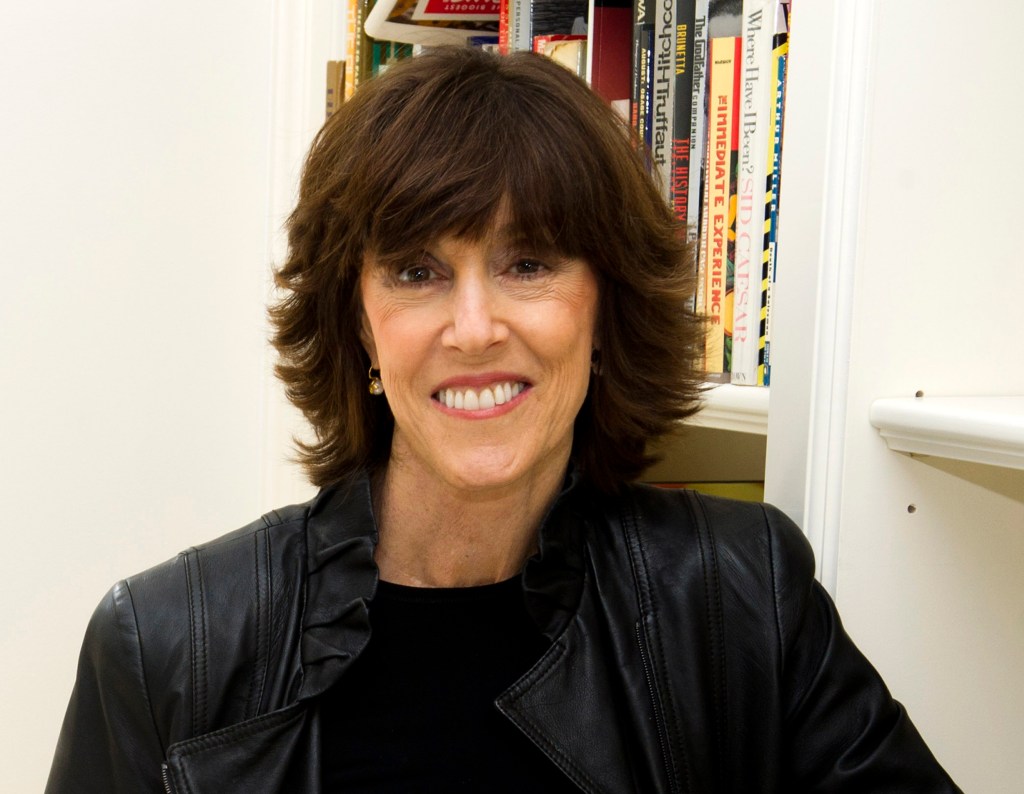 The rent is too damn high. But really this time.

Rents soared this year: The national median was 16.7% higher in May than the year before. Inflation was a driver: As prices on everything went up, so did the cost of your dwelling.

COVID-19 played a role too. Landlords who had taken financial hits when rental prices collapsed at the pandemic’s start were suddenly in pole position to charge more. The pandemic made so many people rethink their living situation. It might have been just moving to a bigger space after a claustrophobic few months at home or a complete uprooting as millions of Americans left major metropolitan areas for literally greener pastures.

Chinese investors were the most active buyers of US real estate last year among foreigners.Shutterstock

We’re seeing unprecedented demand with continually limited supply. We need to build more. But that one solution just isn’t enough, and it doesn’t help those hurting right now.

One idea is to stop some foreign investment in our housing market. As The Post’s Ariel Zilber reported in July, “Chinese investors were the most active buyers of US real estate last year among foreigners — spending a record $6.1 billion on homes.” They dropped even more the year before the pandemic: The National Association of Realtors found they spent $11.5 billion — more than a sixth of the total — from April 2019 to March 2020. It’s not just individuals. Chinese companies own nearly 200,000 acres of American farmland.

It’s a steep climb for an American to buy homes in China in the same way. Beijing puts strict rules on foreigners buying property, and all sales need government approval. We should be reciprocal and not just allow their citizens to park their cash here.

Look, we don’t want to be China. The free market is the very best way to lift people out of poverty and better the lives of as many as possible.

But we are not in a free market.

Screenwriter and director Nora Ephron once admitted to paying $24,000 in “key money” for a rent-stabilized Manhattan unit when she was making more than $200,000 a year.AP/Charles Sykes

We’re in a hand-out-cash-to-our-political-supporters-before-an-election market. Democrats keep pushing policies that help only their voters. Republicans seem afraid to do the same lest they be accused of not living up to free-market principles. When Republicans fail to speak to Americans’ very real concerns, they let Democrats fill the gaps with their (bad) ideas.

One such idea is rent control. Rent control has absolutely never worked to bring down rent prices, yet the left keeps introducing it in locales across the country. Florida’s Orange County — its seat is Orlando — commissioners voted this month to put rent control on the November ballot. The measure would bar landlords from hiking rents at a rate higher than inflation.

Rent control ends up raising rents as people in the rare rent-stabilized unit tend not to move and give up their good deal. Corruption is ripe around the process. The phrase “key money” exists because few want to acknowledge they’re actually “bribing” their way into one of these blessed apartments. Nora Ephron admitted she paid $24,000 in “key money” for a rent-stabilized Manhattan unit and kept it even when she was making more than $200,000 a year. This is standard operating procedure in rent-controlled markets.

Controlling the rent causes other harm too. “Price controls on rent discourage builders from adding supply and deprive landlords of any benefit from refurbishing their properties,” The Wall Street Journal editorial board notes.

Republicans should start speaking up for the average American who is facing these high rent prices while the Democrats offer relief on graduate-school loans to couples making $250,000 a year. Republicans have to understand that they’re elected to make the lives of their constituents better, and that includes figuring out a path to making home prices reasonable in relation to salaries in any given region.

Two years of the Joe Biden administration have brought Americans a whirlwind of financial pain. Republicans must start speaking to what they will do to ease it.

We were unable to send the article. A surgery center in Springdale sold for $2.6 million. Willow … END_OF_DOCUMENT_TOKEN_TO_BE_REPLACED

U.S. chip designer Qualcomm Inc on Thursday said its automotive business “pipeline” increased to $30 billion, up more than $10 billion since its third … END_OF_DOCUMENT_TOKEN_TO_BE_REPLACED