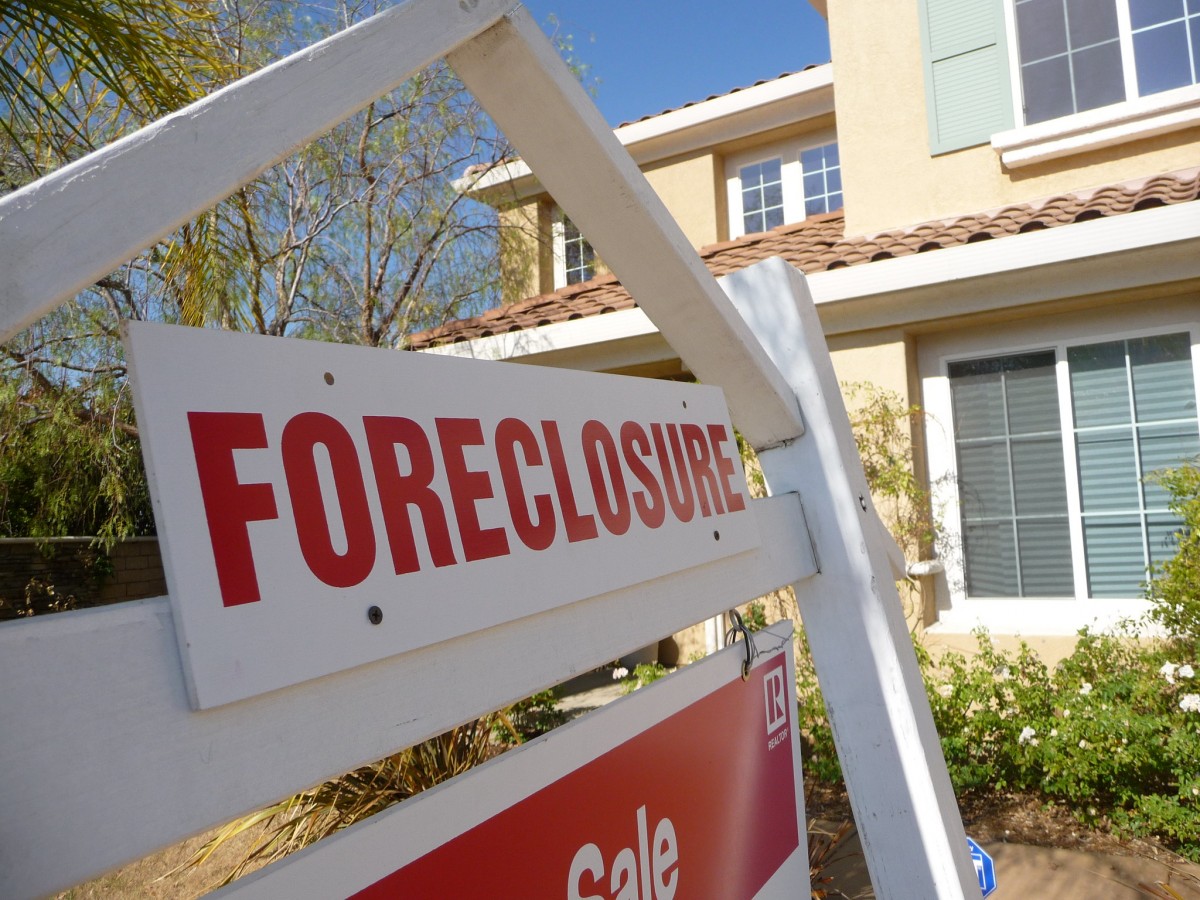 Over the past month, the phrase “When is the housing market going to crash?” saw a 2,540% increase in Google searches, according to a report in CNBC. Other searches that have recently spiked include “Why is the market so hot?” and “How much over asking price should I offer on a home 2021,” according to the report.

The report cites data from the property-data company CoreLogic showing that home prices were up more than 10% in February compared to the previous February, which is the largest annual jump since 2006. According to Redfin data, around 42% of homes are selling for more than the asking price — a 16 percent increase from last year, the report says. The report also says that only about half as many homes are on the market as there were this time last year.

“The housing market is more competitive than we’ve ever seen it, but a couple of indicators are causing us to ask whether we’re nearing a peak in terms of how fast demand and prices can grow,” Daryl Fairweather, Redfin’s chief economist, told CNBC.

Cities with the highest year-over-year appreciation in home prices include Boise, Idaho; Spokane, Washington; Ogden, Utah; and Phoenix, according to the report. Among those with the lowest annual increases were Chicago, Houston, New Orleans and Pittsburgh. Rising mortgage interest rates could help slow the increase in housing prices, the report says. Frank Nothaft, the chief economist at CoreLogic, told CNBC that the Google search about offering more than asking prices was concerning.

“I have to admit I’m worried when I hear that,” Nothaft said, according to the report. “That’s the mindset that comes in, because that means it’s an auction market.”

Washington, D.C., “didn’t come close to distributing all the permanent housing vouchers it had the funding to use over the last fiscal year,” according to a report in DCist. The vouchers, which make up the difference between what a tenant can afford to pay and the price of monthly rent on the private market, are distributed by the DC Housing Authority (DCHA) to qualifying low-income tenants. Like in many cities, there are more qualified tenants than there are available vouchers. But DCHA and the Department of Human Services reported that they were unable to distribute even the vouchers that were available, according to DCist.

In a D.C. City Council hearing officials said that during the pandemic, the length of time it takes to process voucher applications was extended from an average of 45 days to as much as 144 days. The report also says that in previous fiscal years, the agencies distributed around 80% of vouchers, and that unused funding does not roll over to the next year. DCist quotes a spokesperson for the DCHA as saying that the agency “has since assigned additional staff to screen voucher applicants for eligibility and troubleshoot issues, expedited the background check and income verification process, and improved communication with service providers.”

Amid increases in the number of people experiencing homelessness and using homelessness prevention services, California recently created a Homeless Data Integration System to track information about homelessness from all 44 continuums of care in the state, according to a report in Smart Cities Dive. As of last January, the unhoused population in California had risen 7% from the previous year to 161,548 people, according to the report, while the number of people accessing prevention services rose by more than 130% between 2017 and 2020. The system tracks things such as racial disparities within these populations, showing, for example, that Black people account for more than 30% of individuals who use prevention services but only 5.6% of the state’s total population, the report says. The data system is meant to help determine who is accessing services and which services are most effective, according to the report. It’s the first tool to track data on a statewide level in California about people experiencing (or seeking to prevent) homelessness, the report says.

“You can’t fix what you can’t measure and having a statewide data system will help us determine what’s working and what isn’t, an important insight we can use to create accountability and strengthen our response going forward,” California Gov. Gavin Newsom said in a press statement, according to the report.

Jared Brey is Next City’s housing correspondent, based in Philadelphia. He is a former staff writer at Philadelphia magazine and PlanPhilly, and his work has appeared in Columbia Journalism Review, Landscape Architecture Magazine, U.S. News & World Report, Philadelphia Weekly, and other publications.

Follow Jared .(JavaScript must be enabled to view this email address)

https://www.abouttobounce.com/ - Reserve YOUR Bounce House, Water Slide, or Inflatable for your party, from About to Bounce Inflatable Rentals in New … END_OF_DOCUMENT_TOKEN_TO_BE_REPLACED

Everyone loves talking about astrology. When we talk about Horoscopes we are usually talking about the astrology that originated in Mesopotamia (c. … END_OF_DOCUMENT_TOKEN_TO_BE_REPLACED