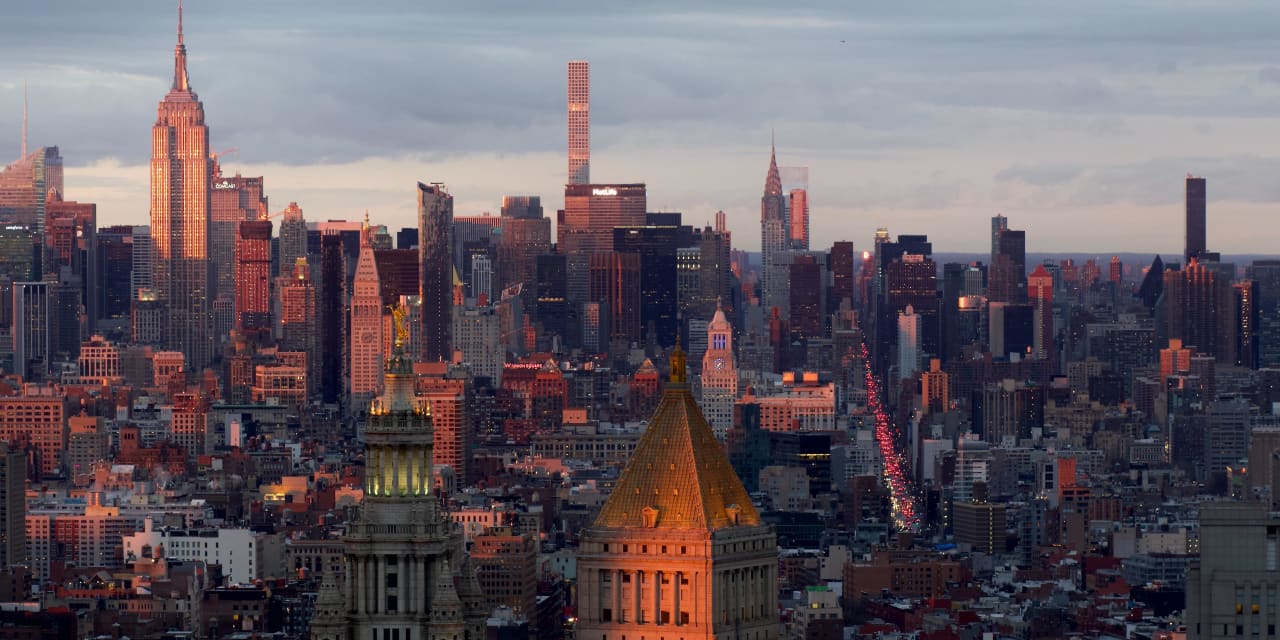 There were 41 contracts signed for homes asking $4 million or more in Manhattan in the week ending Sunday, the same number as the prior week, tying for highest weekly total so far this year, according to Monday’s report from Olshan Realty.

The contracts included 25 condos, 11 co-ops and five townhouses. Even though the number of contracts stayed the same from the previous week, the total sales volume of the week was $319.22 million, significantly higher than the previous week’s $280.94 million.

“It was the year’s biggest week in co-op sales since mid-December, with seven of the 11 co-op deals on the Upper East Side,” the report noted.

“Up until the pandemic, we were selling three times as many condos as co-ops. And since the pandemic, it’s been four to one,” said Donna Olshan, president of Olshan Realty and the report’s author. “Co-ops are selling at a very big discount compared to condos, and some people are getting attracted to the product when it’s discounted enough.”

The most expensive deal last week was a condo at 15 Central Park West designed by Robert A.M. Stern, asking $25 million. The 3,105-square-foot home has three bedrooms and three and a half bathrooms, featuring views of Central Park from the primary suite and the living room.

The previous owner paid $24.5 million for the home in 2011. This was also the fourth time this year that a unit at 15 Central Park West was either the most or second-most expensive contract, according to the report.

The building amenities include a 14,000-square-foot fitness center with a 75-foot pool, a landscaped motor court and garage, a private restaurant for residents, a game room, a library, a business center, a children’s playroom and an outdoor terrace.

The second-most expensive contract was a duplex condo in Tribeca with a terrace,asking nearly $20 million. The previous owner bought the 5,499-square-foot home for $12.728 million in 2011. The building was built in 1931, and the unit was redesigned by Steven Harris Architects, featuring four bedrooms, five and a half bathrooms, a 35-foot living room with a gas fireplace and a 26-foot great room. The first floor is surrounded by the 1,345-square-foot terrace.

The boutique condo building has a doorman and offers amenities like a fitness room, a private storage and a common roof deck.

The growth in Manhattan’s real estate market wasn’t limited to luxury homes. Last week also marked the strongest week in overall contracts in Manhattan this year with 348 contracts signed, according to Garrett Derderian, director of market intelligence at SERHANT. The weekly performance was up 17% from the weekly average so far this year.

“Perhaps undeterred by the Russian invasion of Ukraine, buyers continue to scoop up Manhattan homes at an increasing pace as U.S. real estate is viewed as a safe investment,” Mr. Derderian said.

After more than three decades in Russia, McDonald’s — an icon of U.S. lifestyle and capitalism — has put its Russia business up for sale as it works … END_OF_DOCUMENT_TOKEN_TO_BE_REPLACED

LIBN’s Digital Edition is available on most mobile and desktop browsers. Long Island Business News offers subscribers a digital edition of the … END_OF_DOCUMENT_TOKEN_TO_BE_REPLACED