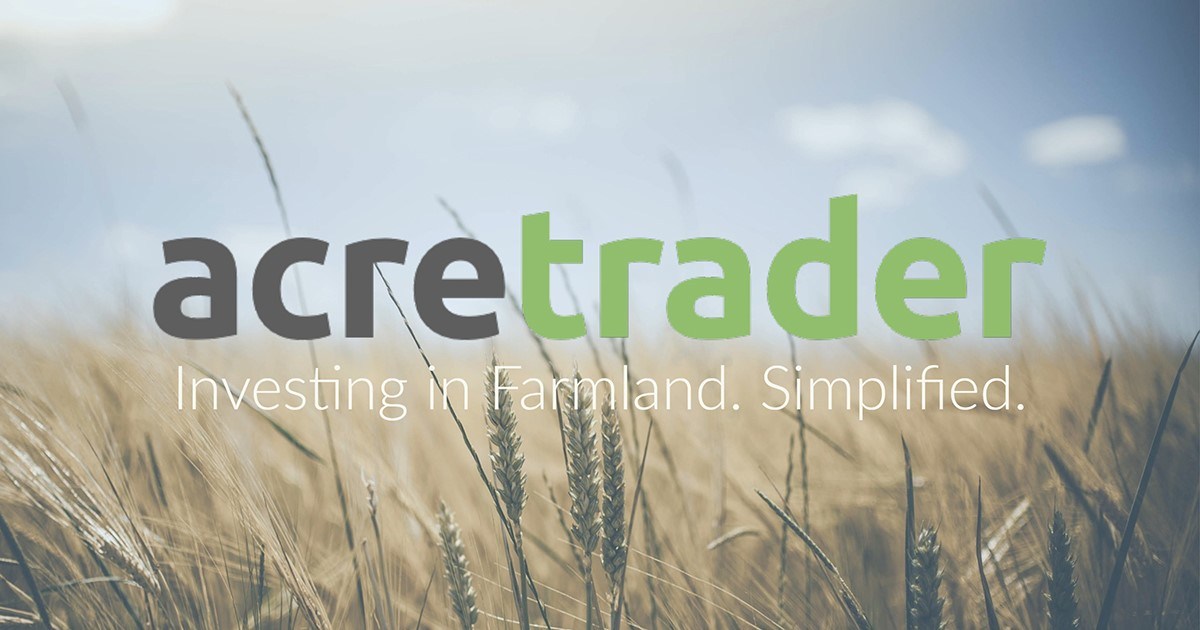 According to a news release, London-based Anthemis Group led the round, joined by all existing institutional investors in the business.

The round brings AcreTrader’s total funding to $58 million since its founding in 2018.

The funding round marks AcreTrader’s second funding close in the past year after the company announced its Series A in March.

AcreTrader said in Tuesday’s release that the Series B funding would help further scale its platform, hire employees and work with more farmers and landowners.

AcreTrader utilizes proprietary technology to facilitate the buying and selling of land, one of the largest U.S. real estate sectors, exceeding $3 trillion in value. Carter Malloy, a University of Arkansas graduate with a degree in physics, is the founder and CEO.

“Over the last few years, we’ve seen that land investing can consistently deliver strong returns even when markets experience turbulence. AcreTrader is excited to provide investors with easy and unique access to this space while simultaneously helping farmers grow their businesses,” Malloy said in a statement. “I’m proud of what the AcreTrader team has accomplished, and we look forward to further scaling our platform and to modernizing the land transaction experience for all parties.”

Over the last year, AcreTrader has grown the business over five times, worked with investors and farmers from all 50 states and offered the first international opportunities in Australia on its platform.

AcreTrader now has 70 employees, up from approximately 15 in January 2021.

No, consumers didn’t suddenly flock back to the mall. That was just a media joke. They bought online more than ever. Sales at department stores … END_OF_DOCUMENT_TOKEN_TO_BE_REPLACED