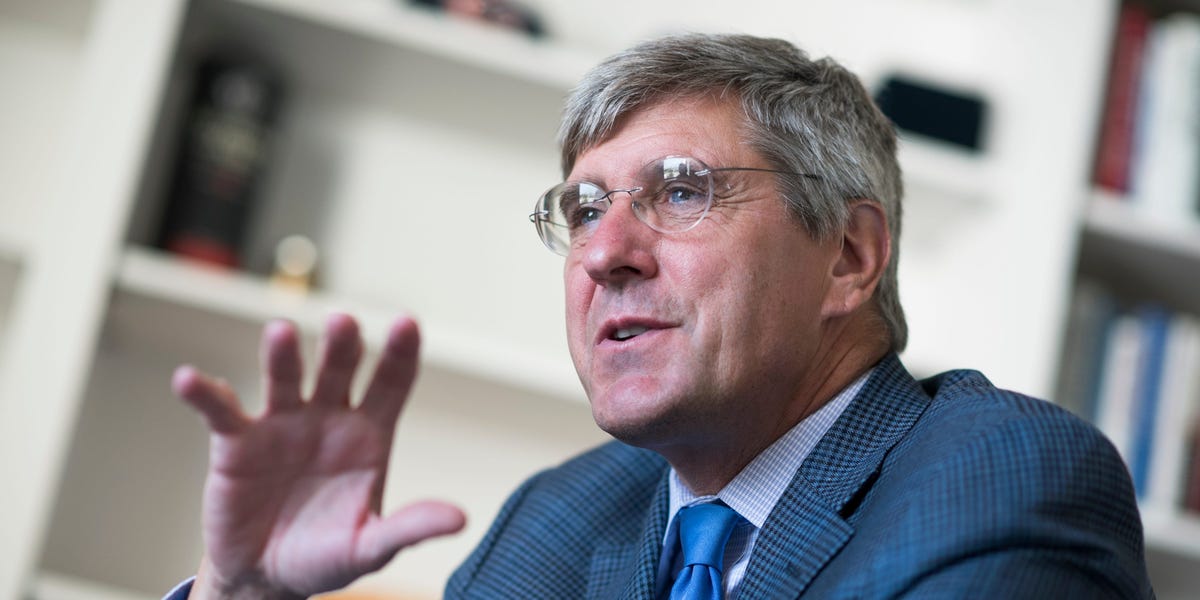 “I am really nervous about the housing market,” Moore said in an interview with Kitco News. “We’ve had a red-hot housing market for five to six years. I pray we’re not facing a bubble like we did in 2007 and 2008.”

Moore’s worry stems from the recent uptick in rates, which has resulted in monthly mortgage  payments that are more than $400 higher than they were just a year ago. Although he says he’s no expert on the matter, his concern is whether or not the increase in housing costs will either “pinch” or “collapse” one of the economy’s largest sectors.

“We’ve had such a run up in housing values,” he said. “I think you’re going to see a slowdown in housing purchases because people won’t be able to afford it.”

Indeed, a lack of affordability has already led to a slowdown in the housing market. But while Moore fears a potential repeat of the housing crash of 2008, experts have told Insider that it’s very unlikely to happen.

“This is not the same market of 2008,” Odeta Kushi, First American’s deputy chief economist, previously told Insider. “It’s no secret the housing market played a central role in the Great Recession, but this market is just fundamentally different in so many ways.”

Kushi says the Covid-19 housing market is a different beast as its irregularities are attributed to an imbalance between supply and demand, rather than wider access to mortgage financing. Unlike 2008, homebuyers today have much stricter lending standards, stronger household finances and their home values remain at historic highs.

So, although affordability is dampening consumer and homebuilder sentiment, it surely won’t lead to a downturn like the mid-2000s. Rather than crashing, Doug Duncan, the chief economist at Fannie Mae, says the real estate market is more likely bracing for a soft landing.

“Mortgage rates have ratcheted up dramatically over the past few months, and historically such large movements have ended with a housing slowdown,” Duncan said in a statement. “Consequently, we expect home sales, house prices, and mortgage volumes to cool over the next two years.”

We were unable to send the article. A surgery center in Springdale sold for $2.6 million. Willow … END_OF_DOCUMENT_TOKEN_TO_BE_REPLACED

U.S. chip designer Qualcomm Inc on Thursday said its automotive business “pipeline” increased to $30 billion, up more than $10 billion since its third … END_OF_DOCUMENT_TOKEN_TO_BE_REPLACED