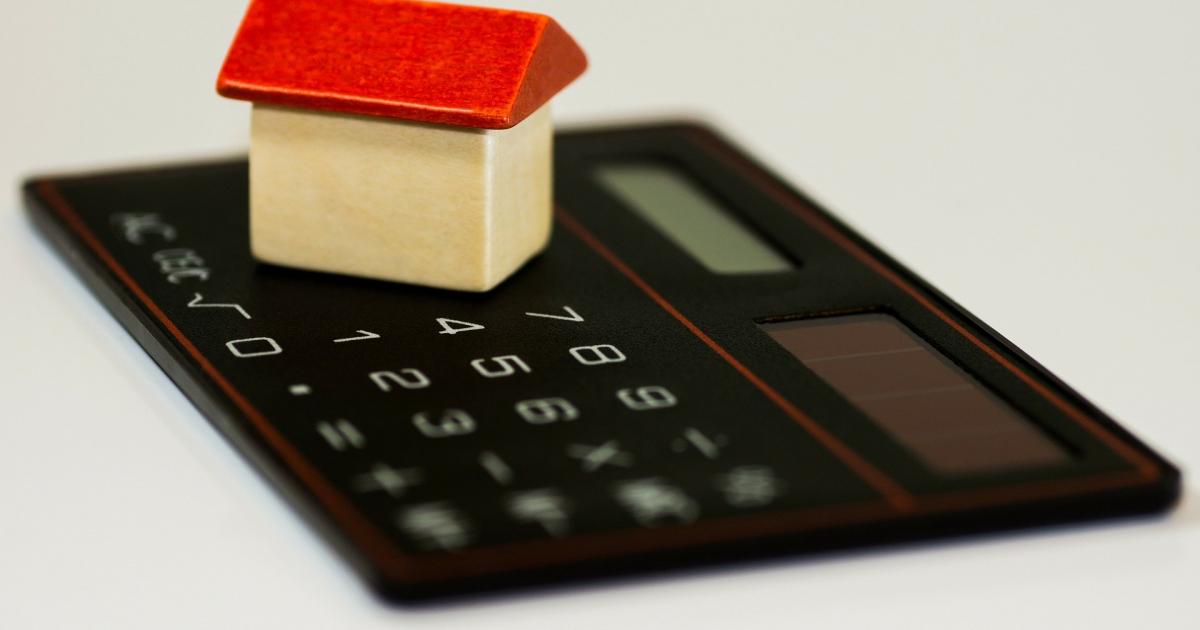 More than three weeks have passed since the New York City-based real estate brokerage Compass Inc (NYSE: COMP) started publicly trading, and three leading analysts are initiating coverage of the stock.
Here’s what analysts from Goldman Sachs, Needham and Morgan Stanley have to say about Compass.

Compass is “the largest independent U.S. real estate brokerage by gross transaction value” and stands apart from its rivals by “providing its residential real estate agents with a first party, end-to-end platform for workflow and customer management, driving higher annual commissions for Compass agents over time,” the analyst said.

He highlighted the ongoing strength of the U.S. residential real estate market, the company’s “aggressive market expansion and agent acquisition strategy” and its proprietary technology platform as key strategies for its accumulating power, which Ng pointed out grew from 1% to 4% of the existing home sale market over the last two years.

While Compass’ adjacent services including title and escrow and marketing generate less than 1% of its current revenue, it could easily “grow at a 171% 3-year CAGR, reaching 5% of total revenue in 2023 and 8% of revenue by 2025. We expect that, over the next 3 years, Compass will meaningfully improve attach rates in existing adjacent services products and begin to operate in other categories such as mortgages,” Ng said.

The analyst also warned of potential risks that could detour Compass away from a vibrant future, including the potential of real estate agent defections for alternative brokerages or agent services platforms; pressures from competition by discount brokerages and iBuyer platforms; a decline in existing home sales and a subsequent decline in broker commissions; new regulatory oversights on the real estate industry; and a potential shift in federal policy that would designate Compass agents as independent contractors, eroding the company’s growth profile.

Why Morgan Stanley Is Bullish On Compass: Analyst Brian Nowak initiated coverage at Overweight with a $26 price target.

While admitting there is investor skepticism as to whether Compass can “drive outsized market gains” and maintain its current broker commission setup, Nowak offers two scenarios: a $36 bull case and $12 bear case.

The bull case is predicated on the company’s increasing market share, higher-than-expected adjacent services attach rates, including the title and escrow services, and an expansion into international markets.

As for the bear case, Nowak named dynamics that could slow housing sales, aggressive competition from both fintech and legacy rivals and potential problems in maintaining Compass’ agent base as potential drivers.

Ultimately, Nowak is bullish on Compass.

“We expect COMP to generate robust revenue (less C&O costs) over the next several years by growing its agent base through additional penetration in existing markets and the expansion of new markets,” he wrote. “We also expect growth to be supplemented by increased agent productivity which should allow existing agents on the Compass platform to increase the number of closed transactions. Finally, we believe that COMP’s adjacent services offerings (i.e. title and escrow) will scale and become a bigger piece of the story.”

Why Needham Is Bullish On Compass: Analyst Mayank Tandon initiated coverage with a Buy rating and $22 price target.

Tandon praised Compass’ network of more than 19,000 agents in 20 states and 46 markets, adding the company has “significant room to gain share by adding new markets and growing in existing markets, with the value proposition to agents of increased productivity as COMP agents have a 19% average lift in closed transactions in their second year on the platform.”

As with the other analysts, Tandon predicts Compass’ adjacent services will play an important role in its expansion, creating a “revenue mix closer to that of the higher multiple real estate tech stocks.”

He also warned the company’s growth will decelerate, “especially if the housing market cools or if there is pressure on commission rates which would weigh on revenue and margins.”

He also cautioned that Compass’ progress would be stunted if its adjacent services do not scale as quickly as hoped and remain a miniscule part of its revenue stream.

Nonetheless, Tandon commended Compass for quickly becoming an important presence in its sector, writing that it “has ‘built a better mousetrap’ in the residential real estate market.”

© 2021 Benzinga.com. Benzinga does not provide investment advice. All rights reserved.

https://www.abouttobounce.com/ - Reserve YOUR Bounce House, Water Slide, or Inflatable for your party, from About to Bounce Inflatable Rentals in New … END_OF_DOCUMENT_TOKEN_TO_BE_REPLACED

Everyone loves talking about astrology. When we talk about Horoscopes we are usually talking about the astrology that originated in Mesopotamia (c. … END_OF_DOCUMENT_TOKEN_TO_BE_REPLACED