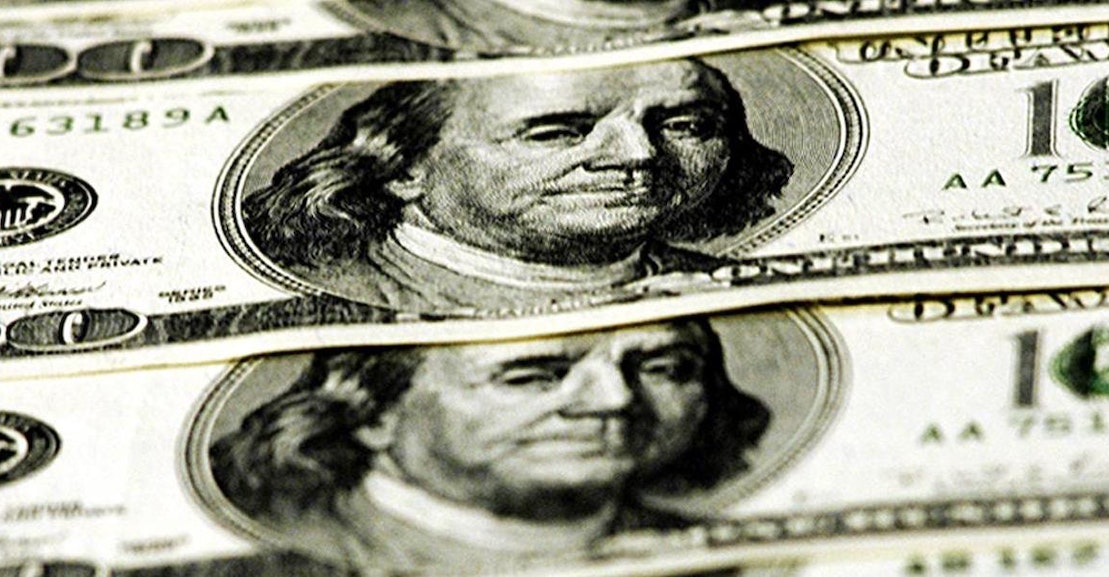 Russian oligarchs, for example, have been known to use more high-brow, esoteric
avenues to launder their dirty money, according to congressional probes and the
FinCEN files. A case in point: Two powerful brothers with close ties to
Vladimir Putin have allegedly used the art market to reportedly launder millions
of dollars.

“Art has long been a good way to launder money because of
the lack of transparency in the art trade and the secretiveness of many buyers
and sellers,” Louise Shelley, the George Mason professor, told me. “Two
Russian oligarchs, the brothers Arkady and Boris Rotenberg, close to Putin and
presently under sanctions, have been investigated by the U.S. Senate for
laundering over $18 million through American art markets.”

Oligarchs seem to have made a sport of buying up U.S. real
estate at suspicious prices in recent years.

Anders Aslund, a Russia and Ukraine expert at the Atlantic Council, noted that
the FinCEN files showed that, although the U.S. had sanctioned the two brothers
in March 2014, they “continued to maintain bank accounts for their companies
and move millions of dollars through Barclays in the U.S. and U.K. until 2017.”
He added, “The U.S. Treasury labeled the Rotenbergs ‘members of the Russian
leadership’s inner circle,’ but they could continue to move millions of dollars
in the U.S. and probably still do so.”

The Rotenbergs have big competitors in the Russian money laundering game. “The
‘Russian Laundromat’ case, where more than $20 billion was laundered by
kleptocrats out of Russian banks to Western banks, is a good example of the
depth of the enforcement problem,” Pelletier told me. “The elaborate
scheme, initiated by Vladimir Putin’s cousin, relied on shell companies to
launder the corrupt funds into European Banks utilizing corrupt Moldovan
judges. Ninety-nine percent of the dirty money moved freely without detection
into reputable international financial institutions such as HSBC, Deutsche
Bank, Barclays, Standard Chartered, CitiBank, Bank of America, JP Morgan Chase,
and Wells Fargo. Something is obviously and terribly wrong.”

Just as it is essential to get our heart rate up during exercise, it’s vital to ensure you’re giving your muscles and heart enough time to cool down. … END_OF_DOCUMENT_TOKEN_TO_BE_REPLACED

Ten students in the Rucks Department of Management at LSU's E. J. Ourso College of Business have been named Rucks Fellows.Thr students were selected … END_OF_DOCUMENT_TOKEN_TO_BE_REPLACED