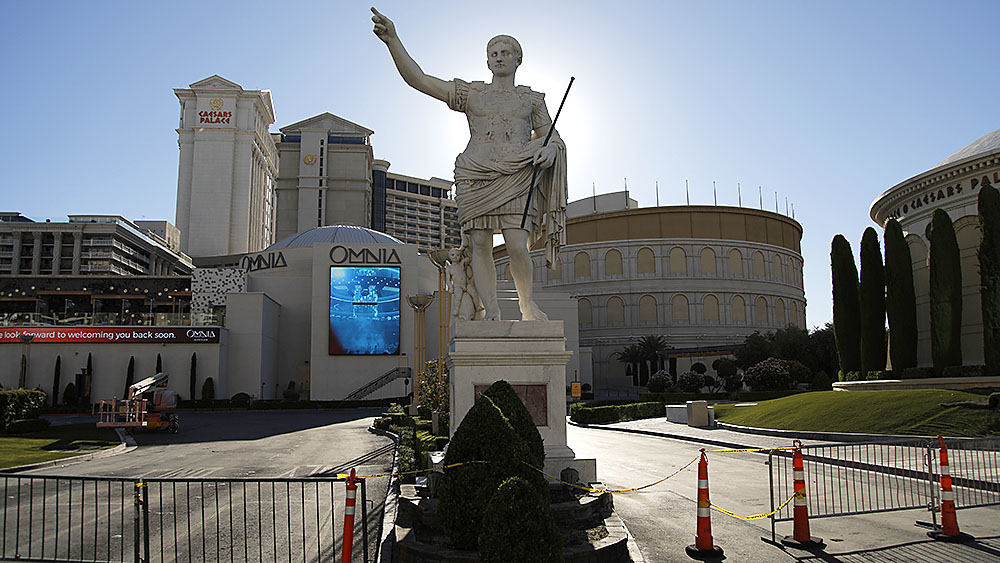 For Dr. Henry Ma, president and CEO of Julex Capital Management, today’s elevated Big Tech stock valuations resemble those of the dot-com bubble of the late 1990s. And when that bubble burst, small caps outperformed large caps in the ensuing years. That’s why some of his best ETF picks focus on small-cap, as well as cyclical stocks.


“The market in general will continue to move higher in the six-to-12-month period, but short-term correction becomes more and more likely,” he told IBD. “Economic recovery and earnings growth will continue to play a major role in driving stock prices higher. Current high inflation could be transitory. The surges in airfares and used car prices are likely to be short-lived.”

Dr. Ma founded Julex Capital in 2012 with a focus on tactical asset allocation. The boutique investment management firm, based in Wellesley, Mass., also applies quantitative investing. Julex has since grown to over $350 million in assets under management, primarily subadvising portfolios of investment advisors.

Dr. Ma himself has over two decades of financial management experience and, prior to starting Julex, worked in various positions at Geode Capital Management, Loomis Sayles & Co. and Fortis Investments.

Worst Of The Pandemic Is Behind Us

With strong Q1 GDP readings and a large proportion of Americans fully vaccinated, Dr. Ma believes that “There is hope that the US may have reached an inflection point and the worst days of the pandemic may be behind us.”

That said, he also pointed to the unexpected jump in the consumer price index (CPI) in April and the market’s concern that the Fed may be behind the curve. He sees an environment of low interest rates and loose monetary policies. “The Fed continues to hold short-term interests close to zero and maintains a bond purchase program of $120 billion a month,” he said. “Although there are some talks about reduction of bond purchases at the year end.”

In addition, Biden’s infrastructure package and strong corporate earnings growth are factors that will continue to stimulate the economy.

Dr. Ma said that small caps have underperformed since 2011 as the big tech companies have been leading the market. Since the length of such a cycle usually ranges from five to seven years, he expects small caps to outperform in the next five years.

Among his three best ETF picks is iShares Russell 2000 (IWM). He said the $67 billion fund has a much cheaper valuation relative to the SPDR S&P 500 (SPY).

“There are some similarities between the current market condition and the late 90s. The dot-com bubble pushed the valuation of Big Tech and large-cap companies to an unsustainable level then,” he explained. “Currently, the pandemic and stimulus money printing also have pushed the tech giants and stay-at-home large-cap stocks to very high levels of valuation.”

In addition, the economic reopening and recovery favors small caps which depend more on domestic demand. Dr. Ma likes the fund because it “offers a cheap, liquid and broad exposure to US small cap stocks.” Its expense ratio is just 0.19%. The fund is up 13.13% year to date.

Some of his favorite stocks in the fund include casino and gaming firm Caesars Entertainment (CZR), which is poised to benefit from the reopening. He also likes Plug Power (PLUG), a leading provider of clean hydrogen and fuel cell solutions, which may benefit from increasing demands in clean energy. Crocs (CROX), a shoe manufacturer with good value and a strong profit margin, should also do well as the economy keeps recovering.

His second pick for one of the best ETFs is Vanguard High Dividend Yield (VYM). Dr. Ma believes the $38 billion fund is a good income alternative in a low interest rate environment: “VYM has a 12-month yield of 2.8% vs. 1.34% from SPY, while 10-year Treasuries offer 1.63%.”

The fund is also very cheap, with an expense ratio of just 0.06%. It has gained 17% this year. Top holdings include JPMorgan Chase (JPM), Home Depot (HD) and Intel (INTC). These stocks should benefit from a steepening yield curve, the housing market boom and the current chip shortage, respectively.

“Outperformance of value stocks can be bountiful and long-lasting for an average of 12 years,” said Dr. Ma. “Value stocks have been underperforming since 2007, so it is highly likely that they will outperform in the next 10 years. High-dividend stocks are the best way to express value because they are normally value companies with high current income, lower debt burden and better profitability.”

Finally, Ma’s third pick is Vanguard Real Estate (VNQ). The $40 billion fund provides an inflation hedge and charges investors just 0.12% per year to own it.

“Real estate value has a high correlation with inflation historically,” he said. “Although the current high inflation may be transitory, the long-term inflation is likely to be higher than that in the last 20 years.”

Dr. Ma pointed to several forces behind this. First, higher labor costs and protectionist trade policies may have reduced the deflationary force of globalization. Also, “Pushes for ‘made in America’ and transition to clean energy may increase manufacturing costs. Loose monetary and fiscal policies can also contribute to higher inflation,” he noted.

He likes VNQ because it offers cheap, liquid and broad exposure to U.S. real estate in both the commercial and residential REITs, as well as firms developing, operating and servicing real estates.

Top holdings include Public Storage (PSA), a REIT that acquires, develops, owns and operates self-storage facilities. PSA yields 2.9% and is expected to benefit from the economic reopening and low interest rates. American Tower (AMT), the operator of wireless towers, yields 1.9% and is well positioned to profit from potential infrastructure spending and economic recovery.

How Long Will Your $1 Million Last In Retirement?

Which Stocks Are Breaking Out Or Near A Pivot Point? Check MarketSmith

SHAWNEE TOWNSHIP — Bob and Connie Sutherland have been in the swimming pool business for 53 years, and it all started from an ad in the … END_OF_DOCUMENT_TOKEN_TO_BE_REPLACED