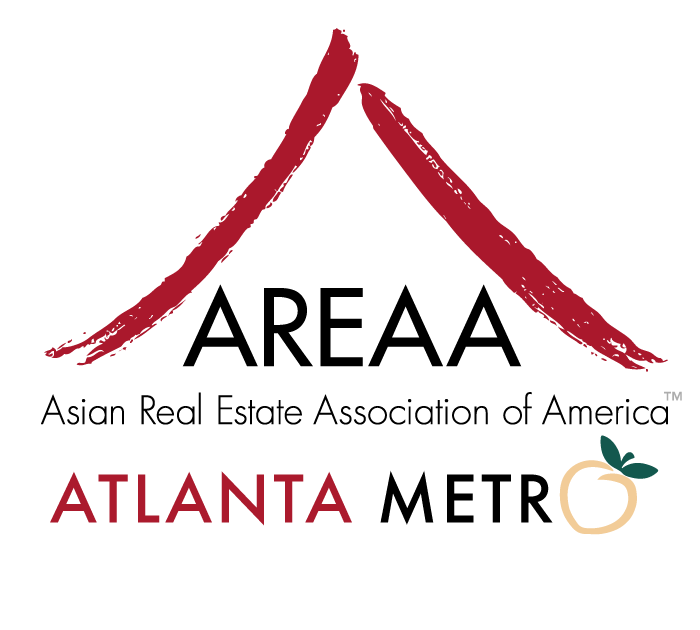 The Asian Real Estate Association of America (AREAA), a national nonprofit trade organization focused on improving the homeownership rates of the Asian American and Pacific Islanders (AAPI), has launched its “More Than One” video series to showcase diversity and the impact of homeownership on various groups within the AAPI community.

AREAA will release six videos through August, all hosted by AREAA President Amy Kong and focused on how cultural norms of those from Hong Kong, Korea, Japan, Cambodia, Vietnam and the Philippines impact the housing decisions of immigrants and their families. The series is sponsored by ERA® Real Estate, a global leader in the residential real estate industry with a presence in 34 countries outside of the U.S.

“AREAA is made of up of real estate professionals from 51 nationalities who speak more than 26 individual languages. Too often, we are lumped together as ‘Asian’ and there is a lack of understanding of how various cultures and the reasons for immigration impact home buying decisions of these groups when they come to the United States,” Kong said. “Hosting the first six episodes has been eye-opening for me and I know that they will provide real estate professionals with greater insight into their AAPI clients and this understanding will allow them to offer even better service.”

The first six episodes will be shared at AREAA.org and feature AREAA members:

Truong explains where and how those fleeing war-torn Vietnam initially settled in U.S. and why Vietnamese-Americans have a higher homeownership rate than the average of all Americans.

Silvano shares why education is valued in Filipino culture and how in demand jobs like nursing have allowed Filipino Americans to have a household income of more than $92,000.

After growing up in the “concrete jungle” in Hong Kong, Mak eventually settled in Vancouver where she has become on a top international real estate agent. She explains how the current political landscape in Hong Kong is driving renewed interest in U.S. immigration.

Nop has endured incredible challenges including escaping the “Killing Field” of 1970’s Cambodia to living a life of poverty in the U.S. He describes how Cambodian-Americans are drawn to land-based economies in the U.S.

Nishikawa Naumann’s pursuit of a challenging career brought her to the U.S. Although she sheds light on how job opportunities are more diverse in America, she also explains why homeownership isn’t necessarily easier than in Japan.

Kim, a second-generation immigrant, provides insights into how family and investment play huge roles when it comes to real estate purchases in the Korean culture.

“At ERA, we believe the real estate industry has the unique opportunity to create change by embracing the power and potential of diverse communities,”,” said Sherry Chris, President and Chief Executive Officer of ERA Real Estate. “The ‘More than One’ video series is a meaningful way to share the history of the AAPI community. Giving voice to these stories provides a fascinating look at the history of immigration to the U.S. and how various cultures impact where people live and their views of homeownership. We are proud to support AREAA in their mission to advocate for greater homeownership access for all.”

Founded in 2003, the Asian American Real Estate Association of America (AREAA) is a national nonprofit trade organization dedicated to improving the lives of the Asian American and Pacific Islander (AAPI) community through homeownership. Visit areaa.org for more information.