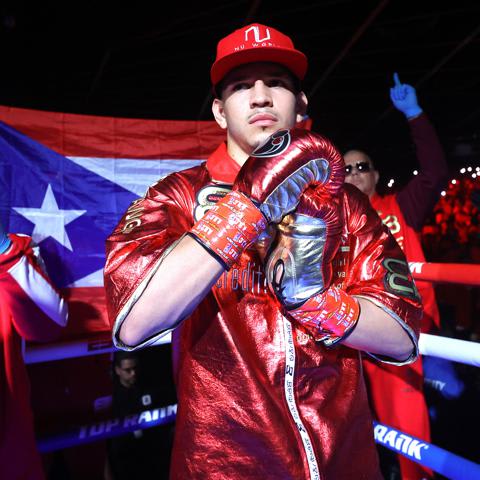 Walking along the parade route, you could see and feel the excitement and love that was manifested by the crowds. New Yorker’s danced to all of the amazing Latin music from the parade floats deejays and performers. New Yorkers sang to all of the classic Latin music that they grew up with and played at every party and holiday. New York City was united as one. Also influencers, celebs and politicians joined. Senator Chuck Schumer and Bill de Blasio were there and marched along with Mayor Eric Adams who carried and waved the Puerto Rican flag in support.

The 65th annual National Puerto Rican Day Parade proved that New York City is back. The exuberance of excitement, joy, love, and unity, showcased who New Yorker’s are.

Scroll below to see some of our favorite photos from this year’s iconic celebration!

https://www.abouttobounce.com/category/interactive_sports_obstacles/ - Reserve YOUR Obstacle Course Rental from About to Bounce Inflatable Rentals in … END_OF_DOCUMENT_TOKEN_TO_BE_REPLACED

Starbucks pumpkin spice K-cups and ground coffee are back for the season.If you’re like us, you spend the whole summer drinking iced coffee while … END_OF_DOCUMENT_TOKEN_TO_BE_REPLACED