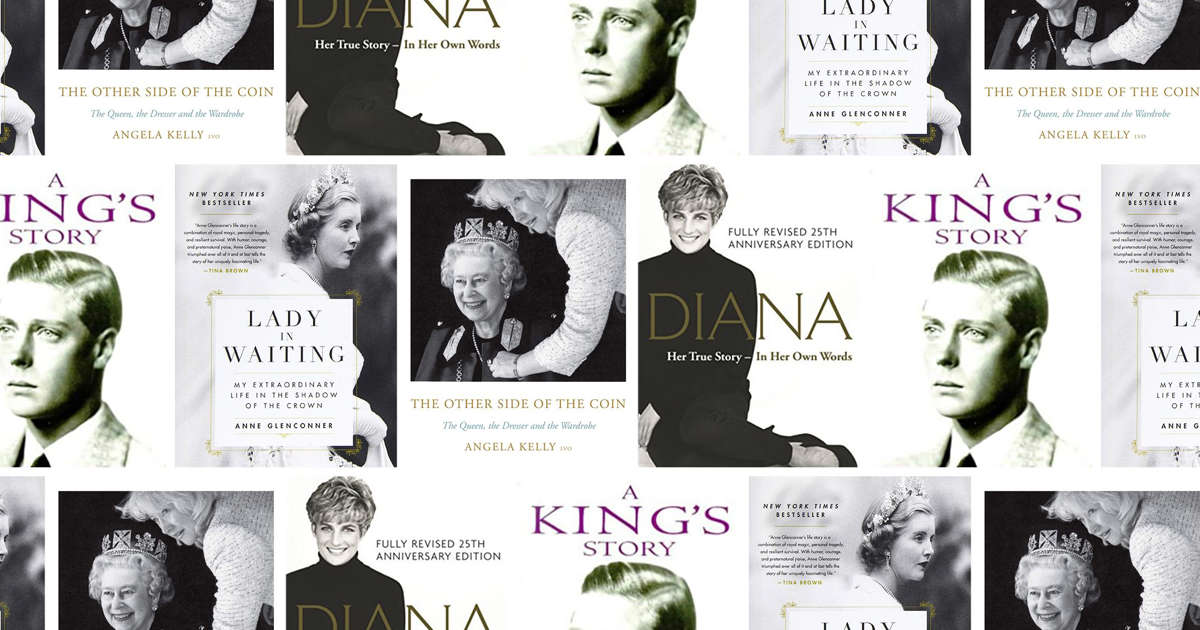 Last month, Prince Harry announced he was writing a memoir, slated to be released by Penguin Random House in late 2022. The Duke of Sussex is using this opportunity to tell his side of the story about his childhood, time in the military, and decision to step back from his official duties. “My hope is that in telling my story—the highs and lows, the mistakes, the lessons learned—I can help show that no matter where we come from, we have more in common than we think,” the Prince said in a statement.

Though the Duke of Sussex’s announcement caused quite a stir, he is not the first royal to publish a memoir. British royals from the Duke of Windsor to Sarah Ferguson have invited readers into the intimate moments of their lives. In case you can’t wait for Prince Harry’s 2022 publication, we’ve assembled a list of the most controversial, emotional, and illuminating royal memoirs available right now.

A man in North Carolina won big after he decided to use his fortune cookie numbers to play the lottery.Gabriel Fierro, 60, picked up the cookie while … END_OF_DOCUMENT_TOKEN_TO_BE_REPLACED

Dear J.T. & Dale: Is the interview prep any different when interviewing with someone who would work on the same level as you or below you, versus … END_OF_DOCUMENT_TOKEN_TO_BE_REPLACED