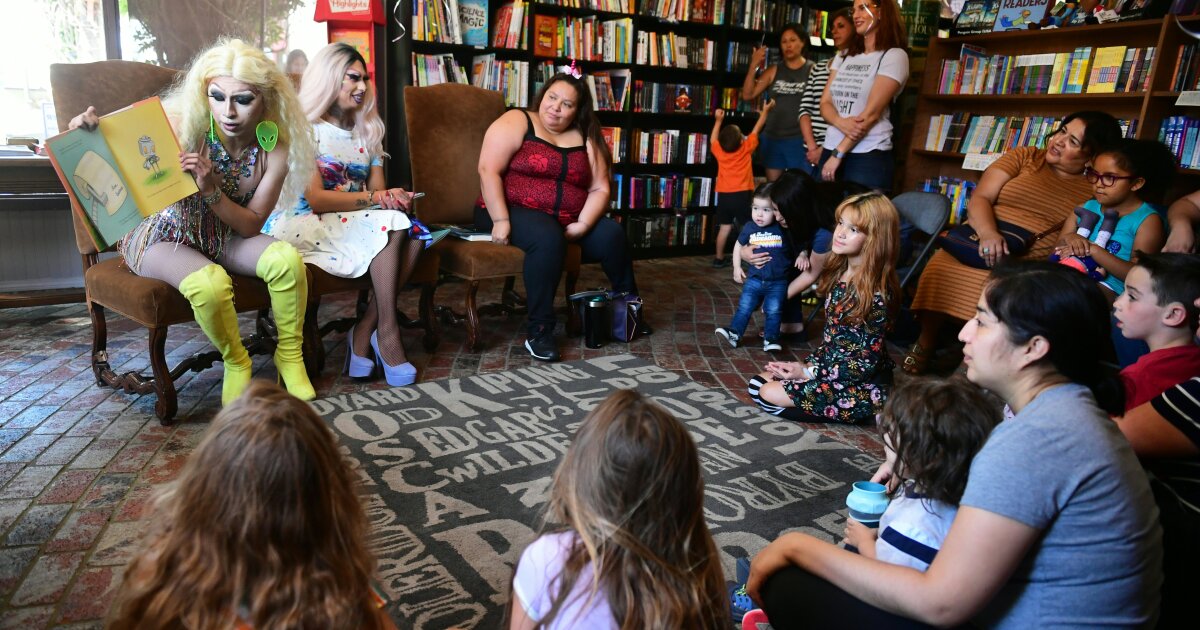 More than $207,000 in state funds has been paid to
Drag Queen Story Hour NYC
, a state chapter,
according to
the New York Post. At least 49 drag programs have been organized at 34 public elementary, middle, and high schools, according to the chapter’s website.

“I can’t believe this. I am shocked,” said State Assembly candidate Helen Qiu, who is also a mother to an 11-year-old. “I would be furious if he was exposed without my consent. This is not part of the curriculum.”

The total funding includes $50,000 from New York State’s Council on the Arts, alongside $157,000 in funding from the city’s departments of Education, Cultural Affairs, Youth and Community Development, and even the Department of Transportation.

At least one City Council member is considering taking action against the funding.

“I am considering pulling funding to any school in my district that is implementing Drag Queen Story Hour,” Republican City Council member Vickie Paladino said. “We are taking hundreds of thousands of dollars out of the pockets of hardworking New York taxpayers … to fund a program teaching little children about their gender fluidity? Not. On. My. Watch.”

CLICK HERE TO READ MORE FROM THE WASHINGTON EXAMINER

“DQSH captures the imagination and play of the gender fluidity of childhood and gives kids glamorous, positive, and unabashedly queer role models,” the nonprofit organization’s website says. The readings have featured a variety of texts, from children’s classics such as Where the Wild Things Are and The Rainbow Fish to pro-LGBT texts such as The Hips on the Drag Queen Go Swish, Swish, Swish.

Drag Queen Story Hour
has been a source of controversy for years. Initially hosting story hours in public libraries, the events have grown more popular during Pride month and began appearing at other public events. It sparked a notable amount of controversy in Texas after angry parents
protested outside
a “Drag the Kids to Pride” event at a Dallas gay bar on June 6.

We were unable to send the article. A surgery center in Springdale sold for $2.6 million. Willow … END_OF_DOCUMENT_TOKEN_TO_BE_REPLACED

U.S. chip designer Qualcomm Inc on Thursday said its automotive business “pipeline” increased to $30 billion, up more than $10 billion since its third … END_OF_DOCUMENT_TOKEN_TO_BE_REPLACED