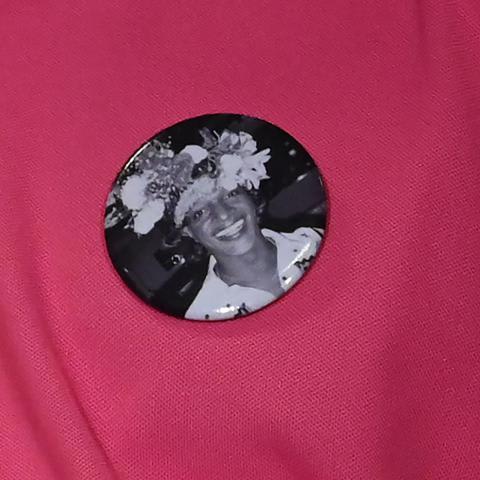 It’s officially Pride Month. Every year throughout June, people around the United States commemorate the Stonewall riots, which occurred at the end of June 1969. Throughout the month there are events, marches, parades, parties, and festivals, recognizing the repressive legal and social period for LGBTQI+ while celebrating the movement with pride. Read some history about how it all started below.

The Stonewall riots started after police raided the Stonewall Inn, one of the few establishments that welcomed gay, lesbian, and transgender people, on June 28, 1969. When police got violent, the LGBT+ community in Greenwich Village fought back, and the cops lost control of the situation. The community continued protesting for several nights before forming activist groups, demanding the right to live openly without the fear of being arrested regardless of their sexual orientation.

Marsha P. Johnson was a Black trans woman and gay liberation activist. They are one of the prominent figures in the Stonewall uprising of 1969 along with the Latina trans woman Sylvia Rivera. In 1970 they went on to cofound Street Transvestite Action Revolutionaries Shelter (STAR) for homeless transgender youth.

In 1970, one year after the uprising, the first gay pride marches took place in New York and were known as the Christopher Street Liberation Day. That same year other activists around the US organized marches, like the Chicago Gay Liberation which planned a march.

As noted by Green Matters, marriage equality laws have coincided with Pride month. In June 2011 New York State voted to legalize same-sex marriage. Then, on June 27, 2015, just before the NYC Pride March, the U.S. Supreme Court made it legal for same-sex couples to marry across the country.

https://www.abouttobounce.com/category/interactive_sports_obstacles/ - Reserve YOUR Obstacle Course Rental from About to Bounce Inflatable Rentals in … END_OF_DOCUMENT_TOKEN_TO_BE_REPLACED

Starbucks pumpkin spice K-cups and ground coffee are back for the season.If you’re like us, you spend the whole summer drinking iced coffee while … END_OF_DOCUMENT_TOKEN_TO_BE_REPLACED