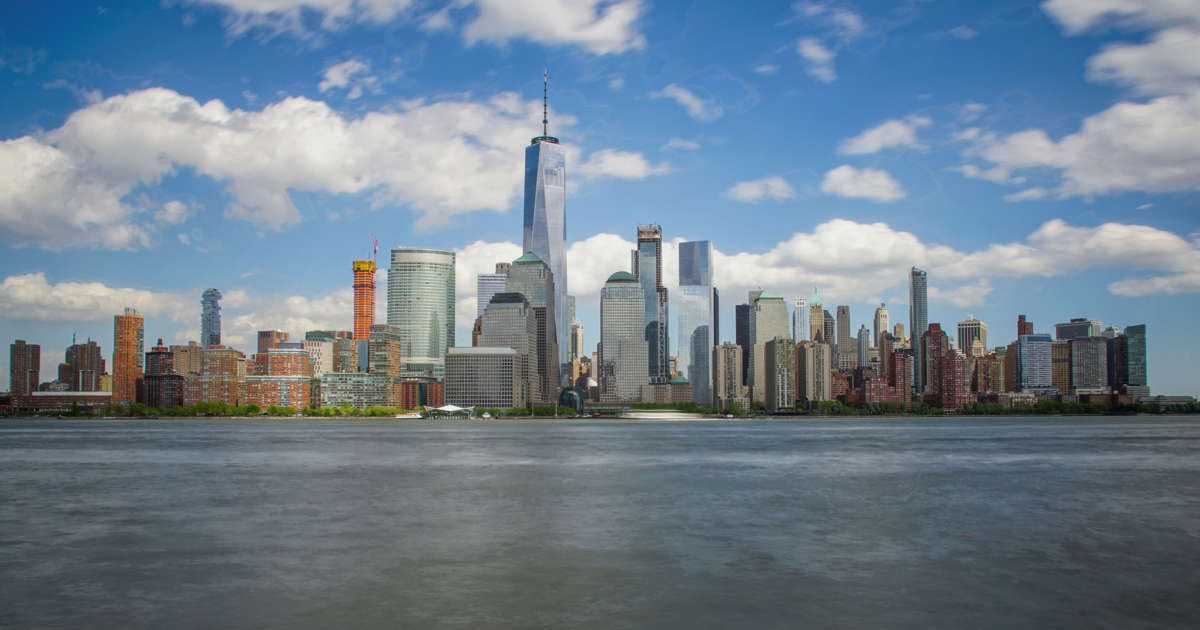 A driver is miraculously expected to survive after crashing into a pole in the South Ozone Park section of Queens Monday night.

The eastbound Pilot struck a parked unoccupied car and then slammed into a wooden telephone pole, snapping it.

Nicole Ramkhellawan, who is studying to enter the medical field, found the victim face down in the road, unconscious. She rushed to his aid.

“I decided to push him over because I wanted to make sure he was alive,” Ramkhellawan said.

“The first thing I did was check for a pulse. Thank God he was still breathing,” she said. “I took off my shirt, wrapped it under my hand, I put my hand under his head. I had everyone calling for 911. I just coached him, tell him to keep breathing, keep breathing, the whole time. And that’s what he did. He was fighting for his life. And I hope he makes it.”

The driver was rushed to Jamaica Hospital, where he is in critical condition but expected to survive.

The cause of the crash is under investigation.

ALSO READ | Where are the most rats being spotted in New York City?

* Send us a news tip

A man in North Carolina won big after he decided to use his fortune cookie numbers to play the lottery.Gabriel Fierro, 60, picked up the cookie while … END_OF_DOCUMENT_TOKEN_TO_BE_REPLACED

Dear J.T. & Dale: Is the interview prep any different when interviewing with someone who would work on the same level as you or below you, versus … END_OF_DOCUMENT_TOKEN_TO_BE_REPLACED