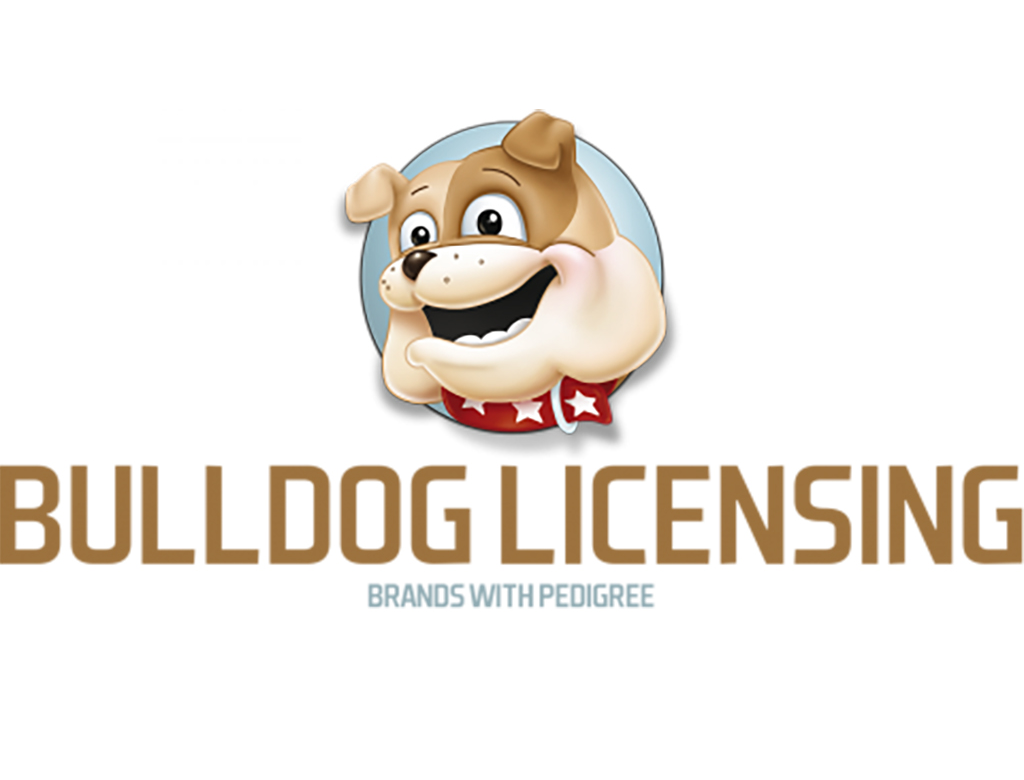 Bulldog Licensing is readying its hand-picked portfolio of brands as the industry prepares to return to Brand Licensing Europe at ExCeL London, from the 20th – 22nd September, 2022.

Consisting of iconic evergreen properties such as Care Bears, Popeye and Sesame Street, as well as British institution, the Royal Astronomical Society, new and exciting brands like Odo, Magic Mixies and Gus the Itsy Bitsy Knight, and key lifestyle names such as ROUTE 66 and Guide Dogs, the Bulldog Licensing portfolio reaches every demographic with products covering all categories.

Care Bears have been the subject of numerous exciting consumer product collaborations over recent months, from a luxury knitwear collection with British fashion label, Chinti & Parker, to a collaboration with Snag Tights, which saw consumers crashing the manufacturer’s website due to the volume of email sign-ups about the collection. New licensing partners for the iconic property include Daisy Street for a women’s wear collection, Fizz Creations for gifting, Blueprint for stationery, and Character World for bedding and soft furnishings.

The loveable bears of Care-a-Lot are celebrating their 40th Anniversary in 2022, and the brand remains as popular as ever, with a 98% awareness among adults and children. Little ones continue to join the fan base as they watch Care Bears: Unlock the Magic on Pop and Tiny Pop, while the original series can also be viewed on the official YouTube channel, which has accrued an enormous 150.6 million views.

New and making a huge entrance to the consumer products scene is Moose Toys’ toy sensation, Magic Mixies. The magical cauldron exploded onto toy shelves last Christmas, catching the attention of the nation, and selling so quickly that it became the highest grossing SKU in Moose Toys’ history, with stock selling through as soon as it hit stores. Since launch, Moose Toys has expanded the brand with the introduction of Magic Mixies Mixlings, with a playset to follow this year, along with a range of games. Bulldog has so far announced a partnership with Aykroyds TDP, who will create a range of children’s nightwear, underwear and swimwear based on the magical property.

Odo, is a 2D/3D animated series which airs on Channel 5’s Milkshake! Wow! Stuff, recently became the first licensee for the beautiful preschool brand. The master toy deal will see Wow! Stuff launch a comprehensive range of toys based on the little owl with big ideas. Wow! Stuff is joined by master publisher Macmillan Children’s Books who will publish the first picture books in the UK in March 2023. Following its launch in 2021, Odo has won the hearts of the nation with its 52 x 7-minute stories which aim to teach young children self-efficacy, and to believe in themselves in a bid to tackle rising mental health issues in children today. Odo the series been sold to more than 150 territories around the world.

Superheroes are the order of the day for the globally popular hit brand, Miraculous – Tales of Ladybug and Cat Noir. The series, which airs daily on Pop in the UK and is available for streaming on Disney+ and Netflix, follows the adventures of two Parisian teenagers, Marinette and Adrien, who magically transform into superheroes to save their city from evil. ZAG will launch the fifth season of the series later this year, with an animated US$100+ million feature film to follow. Globally, retail sales for the brand have exceeded US$1 billion dollars with over 220 million products sold. In the UK, Kennedy Publishing has recently launched a standalone magazine, while Zak is creating a lunchware range featuring the superheroes.

Half a century since Cookie Monster, Elmo, Abby Cadabby and friends first hit our TV screens, Sesame Street is still a favourite among adults and children alike. Sesame Street-branded content still airs daily on Tiny Pop with Elmo’s World, Super Grover 2.0 and Smart Cookies, and continues to attract new fans with its messages of love, respect, and kindness. Just Play are launching a new master toy range in 2023 and sales continue to be very strong across softlines for all ages.

Popeye remains a popular force throughout the world. A clean ocean advocate powered by spinach, he reaches 9.6 million fans on social media, and viewers continue to watch the series on Pluto TV (Also available on PrimeVideo). With thousands of comic strips, hundreds of books and over 600 episodes, Popeye is ingrained in pop culture and has become one of the most recognizable characters in the world.

A favorite gift for first birthdays and christenings, the That’s Not My… series of books continues to grow in popularity and size, with new titles added regularly to keep little fans engaged. The touchy-feely series encourages children from birth to explore stories and has become synonymous with a child’s first book. Over five million sales have been recorded in the UK alone, and there are now over 70 titles available.

The Royal Astronomical Society is one of the latest additions to the Bulldog portfolio. The brand represents a community of brilliant minds, passionately curious and mutually supportive, who have a shared interest in our planet, the solar system and the universe. As a credible, independent scientific body, the society is a custodian of the past, but looks to the future in its work. Bulldog will be targeting a range of consumers with the licensing program, including the scientific community, amateur astronomy enthusiasts, schools and children, as well as gift buyers and non-scientific consumers.

Another newcomer is Gus – The Itsy Bitsy Knight. Gus is a seven-year-old boy who dreams of becoming the greatest knight in the whole kingdom. There’s just one little problem: Gus is a pint-sized knight! The medieval world of knights meets a thoroughly modern twist in this series, which features an electric pony and a laser sword. Gus The Itsy Bitsy Knight airs daily on Tiny Pop and is produced by Technicolor Animation Productions and co-produced by PGS Entertainment, with toys from Mattel launching this Autumn. Bulldog will develop a licensing program based on apparel, accessories, stationery and gift, and publishing.

The instantly recognizable ROUTE 66 is a US lifestyle property boasting a wide range of licensees, with more than 750 products, available in multiple countries. The brand has a strong UK fashion presence with partners Brand Alliance and Bulldog and is now extending the licensing campaign with partners in ancillary categories for the legendary highway which once linked Chicago to the American West.

ROUTE 66 is recognized around the world and offers its licensing partners a wealth of resources. Designs include over 360 original, iconic artworks, and over 125 photos under the ROUTE 66 Style Guide, giving the vintage, adventurous feel that the brand inspires.

A brand which embodies inclusivity, support and strength, is Guide Dogs. Bulldog is building a consumer products program for the charity which helps people living with sight loss to live actively, independently, and well. The campaign is aimed at owners, supporters, dog lovers and families, and focuses on a wide range of products including pet products, apparel, accessories, travel, homeware, gifting, collectibles and stationery.

Rob Corney, MD of Bulldog Licensing, commented: “We’re immensely proud to be taking such a strong family of properties to Brand Licensing Europe this year. We have several properties which we have built consumer products program with for many years now, as well as some exciting new brands which are just starting out on their licensing journey. The portfolio really does offer something for all licensing partners, consumers and retailers, and we are excited to discuss them over the course of the show.”

https://www.abouttobounce.com/category/interactive_sports_obstacles/ - Reserve YOUR Obstacle Course Rental from About to Bounce Inflatable Rentals in … END_OF_DOCUMENT_TOKEN_TO_BE_REPLACED

Starbucks pumpkin spice K-cups and ground coffee are back for the season.If you’re like us, you spend the whole summer drinking iced coffee while … END_OF_DOCUMENT_TOKEN_TO_BE_REPLACED