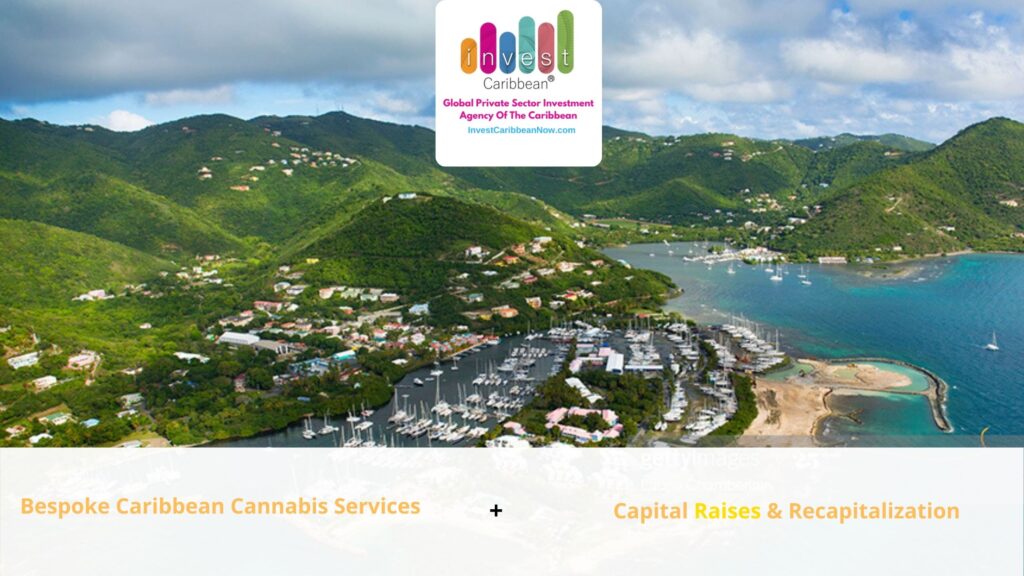 Caribbean and Latin American countries should register GDP growth of 4.1 per cent on average in 2021, a UN agency said, a better figure than previously forecast but not enough to make up for coronavirus losses.

The previous forecast of the UN Economic Commission for Latin America and the Caribbean (ECLAC), in December, had been for growth of 3.7 per cent in 2021.

In 2020, the region saw its economy contract 7.1 per cent as it was ravaged by the COVID-19 pandemic.

The updated growth projection, said ECLAC executive secretary Alicia Barcena, will not allow the region “to return to the level of (economic) activity before the pandemic”.

The virtual launch will take place on April 27th, and will be done in collaboration with IDB Invest, a member of the IDB Group, which is a multilateral development bank committed to promoting the economic development of its member countries in Latin America and the Caribbean through the private sector.

Exxon Mobil Corp this week said made its 19th discovery offshore Guyana at the Uaru-2 well in the Stabroek Block, as the U.S. energy firm continues to develop one of the world’s most important new oil and gas blocks in the last decade.

The company, however, did not specify how much the new find would add to the previous gross discovered recoverable resource estimate of more than 9 billion barrels of oil and gas.

Exxon operates the 6.6-million-acre Stabroek Block as part of a consortium that includes Hess Corp and China’s CNOOC Ltd., and began production in 2019.

The latest find continues the consortium’s long string of discoveries in Latin America’s newest crude producing nation and underscores the importance of Guyana to Exxon for increasing its future oil output.

In January last year, Exxon had said that Uaru-1 was the 16th discovery in the Stabroek Block.

An investment firm holding loans the Cuban government defaulted on decades ago is offering a deal it says would help the island return to international debt markets.

CRF I Ltd., the largest holder of Cuban debt in the London Club of private creditors, offered to convert about $1.4 billion of the securities into a zero-coupon loan with no payments until 2026, according to a copy of a letter seen by Bloomberg News. It’s addressed to President Miguel Diaz-Canel, who recently expanded his power by taking over as head of the Communist party, and Cuban diplomats.

CRF has held Cuban debt since 2009 has made repeated attempts to reach a settlement, including an offer in early 2018, to which it got no response. The firm said its latest proposal would allow Cuba to start to restore its image abroad and move away from its legacy as a serial defaulter, and said other London Club creditors would be likely to strike similar accords. The group holds about $4 billion of loans and other securities Cuba stopped paying when the late Fidel Castro was in power from 1959 to 2008.

“Cuba can move from being in arrears with the commercial creditors to regaining access to willing lenders in the global financial markets,” David Charters, the firm’s chairman, wrote in the letter.

Neil Woodford, a disgraced fund manager, whose Woodford Equity Income Fund was suspended two years ago, with £3.7 billion of savers’ money, announced his comeback with a new investment management firm, WCM Healthcare Partners, which he has reportedly registered in the Cayman Islands.

The new firm is seeking investment in biotech stocks says The Times.

The trading name, WCM Partners, was reserved in the Jersey Registry on January 21 but the financial regulator in the jurisdiction attacked his attempts to stage a comeback with the Jersey Financial Services Commission Director, General Martin Moloney stating that the island cannot be used as a “back door” to restart his career.

Woodford then went on to register the entity in the Cayman Islands on April 16, according to Citywire.

MSC Cruises says it is giving “serious consideration” to homeporting in The Bahamas, according to Tourism Minister Dionisio D’Aguilar, who noted that the company was completing its “due diligence” and would likely indicate soon whether it will proceed with such an arrangement.

D’Aguilar told Eyewitness News: “There is another cruise company that is seriously looking at using The Bahamas to homeport and that is MSC and they are sort of finishing their due diligence and will probably be in position to say whether it’s a go or no-go very shortly.

TTrinidad and Tobago Stock Exchange Limited (TTSE) has a new Chief Executive Officer (CEO). Eva Mitchell is the new CEO at the TTSE, as well as at the Trinidad and Tobago Central Depository Limited (TTCD), the wholly owned subsidiary of the TTSE. Mitchell joined the TTSE in 2016 as Manager, Market Operations, with the responsibility of overseeing the daily market operations of the Exchange and in October 2020, assumed the position of Acting CEO of both Organizations.

Her career spans over 19 years across the financial services sector, including experience at leading multinational financial services organizations. She has held various management positions and has extensive knowledge and experience in the areas of Finance, Asset Management, Retail and Commercial Banking and Brokerage Services.  She holds a BSc. in Business Management from the University of New Brunswick and a MSc. in International Finance from the Arthur Lok Jack Global School of Business.

The company had earlier announced net income of $467 million for the year. Net underwriting income was $67 million, and there was $20m in reported operating expenses. The company also made a declaration of a $380 million dividend payable by June 30.

Details of the company’s financial performance were provided to shareholders at a virtual annual general meeting held last week.

Dominica has urged the World Bank to re-think its policies so as to help developing countries like Antigua and Barbuda benefit from its lending programmes.

Prime Minister Roosevelt Skerrit, speaking in Parliament on Monday night, said that Dominica will benefit from an EC$67 million (One EC dollar=US$0.37 cents) loan from the Washington-based financial institution as part of the country’s COVID-19 response.

The Turks and Caicos Islands’ economy could bounce back to its pre-pandemic levels by the next winter season. That’s according to Premier Charles Washington Misick who, according to the TCI Weekly, said from all indications the territory’s pandemic-bruised economy is on its way to making a “v-shaped recovery” – a quick and sustained economic performance after a sharp decline or an economic depression.

Misick underscored that the Government’s ongoing mass vaccination programme has been instrumental in supporting the TCI’s economic recuperation.

Dozens of guest workers from Jamaica have reached a $1 million settlement in a lawsuit that accused an exclusive Montana ski resort — home to business titans and Hollywood celebrities – of shortchanging their tips and wages and discriminating against them, court records show.

The club’s operating company will contribute $515,000 toward the settlement, which was approved on April 22 in U.S. District Court in Montana. The remaining $485,000 will be paid by Hospitality Staffing Solutions, the staffing agency that the lawsuit said had placed the guest workers at the resort as cooks, bartenders, servers and housekeepers for the winter of 2017-18.