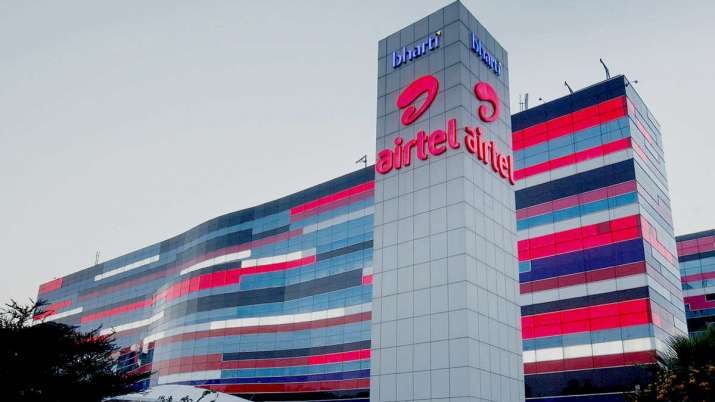 Bharti Airtel has launched ‘Airtel IoT’ – an integrated platform that enables enterprises to harness the power of Internet of Things (IoT) and be ready for the emerging era of connected things.

According to Ajay Chitkara, Director & CEO – Airtel Business, “Enterprises have three key requirements for IoT. First, connectivity solutions that future proof their device and application investments. Second, the security of their data. And third, seamless integration with existing IT systems to make the IoT data actionable. Airtel IoT is built on these insights to massively simplify the IoT journeys of enterprises.”

Airtel IoT is an end-to-end platform with the capability to connect and manage billions of devices and applications in a highly secure and seamless fashion. At its core is Airtel’s robust 5G Ready network that comes with the option to deploy NB-IoT, 4G or 2G connectivity using Airtel e-SIM technology.

It also has a Flexible set of APIs to eliminate cumbersome integration journeys and allows enterprises to streamline the process of connecting, collecting, and analysing data through their existing workflow tools. And, importantly, Airtel’s telco grade Security helps enterprises ensure that their IoT data is safe and available in real time for analytics and service delivery.

MG Motor, Pine Labs, Paytm, Kirloskar, BSES, Genus, and Kent are among the many businesses across Manufacturing, Logistics, Automobiles, BFSI and Utilities that are already using Airtel’s IoT solutions.

Mr. Rajeev Chaba, President and MD, MG Motor India, had this to say about Airtel IoT and how it is helping transform MG Motor, “With the help of Airtel IoT, we have been able to provide the customers with India’s first internet car having i-SMART technology and 60+ connected car features. Airtel IoT allows us to access real-time infotainment and telematics. The partnership seeks to provide best-in-class connected car technology to our customers”.

India’s cellular connectivity-based IoT market is forecasted to grow to Rs 10,000 cr by 2022, driven by connected cars and appliances, SMART factories and utilities, and other use cases. Airtel Business is the largest player in India’s B2B connectivity space and serves over 2500 large enterprises as well as one million medium and small enterprises, including startups.

A man in North Carolina won big after he decided to use his fortune cookie numbers to play the lottery.Gabriel Fierro, 60, picked up the cookie while … END_OF_DOCUMENT_TOKEN_TO_BE_REPLACED

Dear J.T. & Dale: Is the interview prep any different when interviewing with someone who would work on the same level as you or below you, versus … END_OF_DOCUMENT_TOKEN_TO_BE_REPLACED